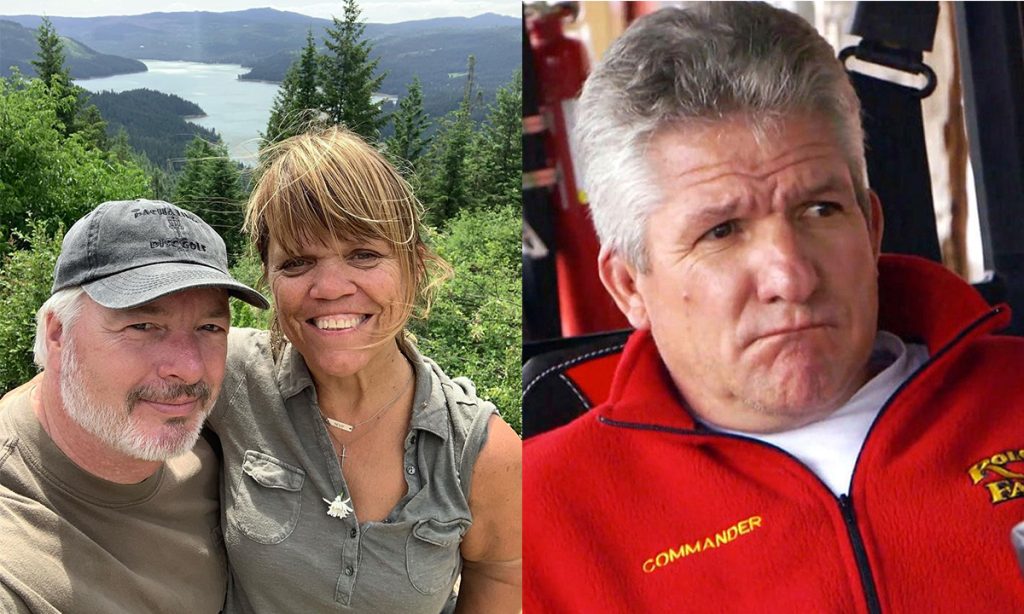 As Little People Big World took over TV, Matt and Amy Roloff depicted their journey of raising their four kids on their 100-acre farm. However, it has been 16 years since their debut, and tons have changed. Well, this includes the couple separating and finding new partners. In fact, Amy Roloff also got married last her to her partner Chris Marek. Apparently, they have earned a special place in the LPBW viewers’ hearts. Lately, the matriarch made a special post about her significant other. Well, fans couldn’t help but feel she also threw shade at her ex while she did that. Keep reading to know more details.

As Little People Big World became a hit on TV, viewers also got to see Matt and Amy’s deteriorating marriage through the show. At last, they parted ways and got divorced. However, they were quite lucky as love knocked on their doors once again. Hence, Matt is now in a relationship with Caryn Chandler, while Amy is married to Chris Marek. Apparently, the mother of four took to her social media to make a special post. It turns out that her husband, Chris, has celebrated his 60th birthday lately. She was all praises for her man through a post.

Amy stated that Chris let her “be herself”. That helps the star “grow” so she can “strive” to be her best”. Hence, Little People fans couldn’t help but feel she took a dig at her ex, Matt Roloff, by saying so. They speculate that the patriarch didn’t let his now ex-wife express herself during their marriage. Amy had to be the one to make a lot of sacrifices. As a result, people feel that the 57-year-old was slamming Matt through her Instagram post. However, there is no confirmation about this. That’s because none of the castmates openly said it, as it is just an assumption.

The Little People Big World fans admire Amy Roloff a lot. They feel that the presence of her husband, Chris Marek, has been a positive change in her life. Hence, they love seeing their adventures on screen, i.e., through LPBW and also their social media handle. It turns out that Chris has also learned a thing or two after living with Amy. Apparently, the castmate talked of how her husband made her a small patio from scratch in their backyard. As she is fond of cooking and often shares her recipes on social media, Chris made a herb garden for Amy

Therefore, the Little People viewers were very impressed by Chris and his skills. In fact, they took to the comments section to compliment the couple. Well, some noted that it is always a joy to see a couple grow and learn from each other. Hence, the LPBW couple has been doing that for a long while. It turns out that Chris and Amy will be returning with their adventures on Little People Big World Season 24. She confirmed that they are filming for the next season. Keep track of all the latest LPBW news updates only through TV Season & Spoilers.