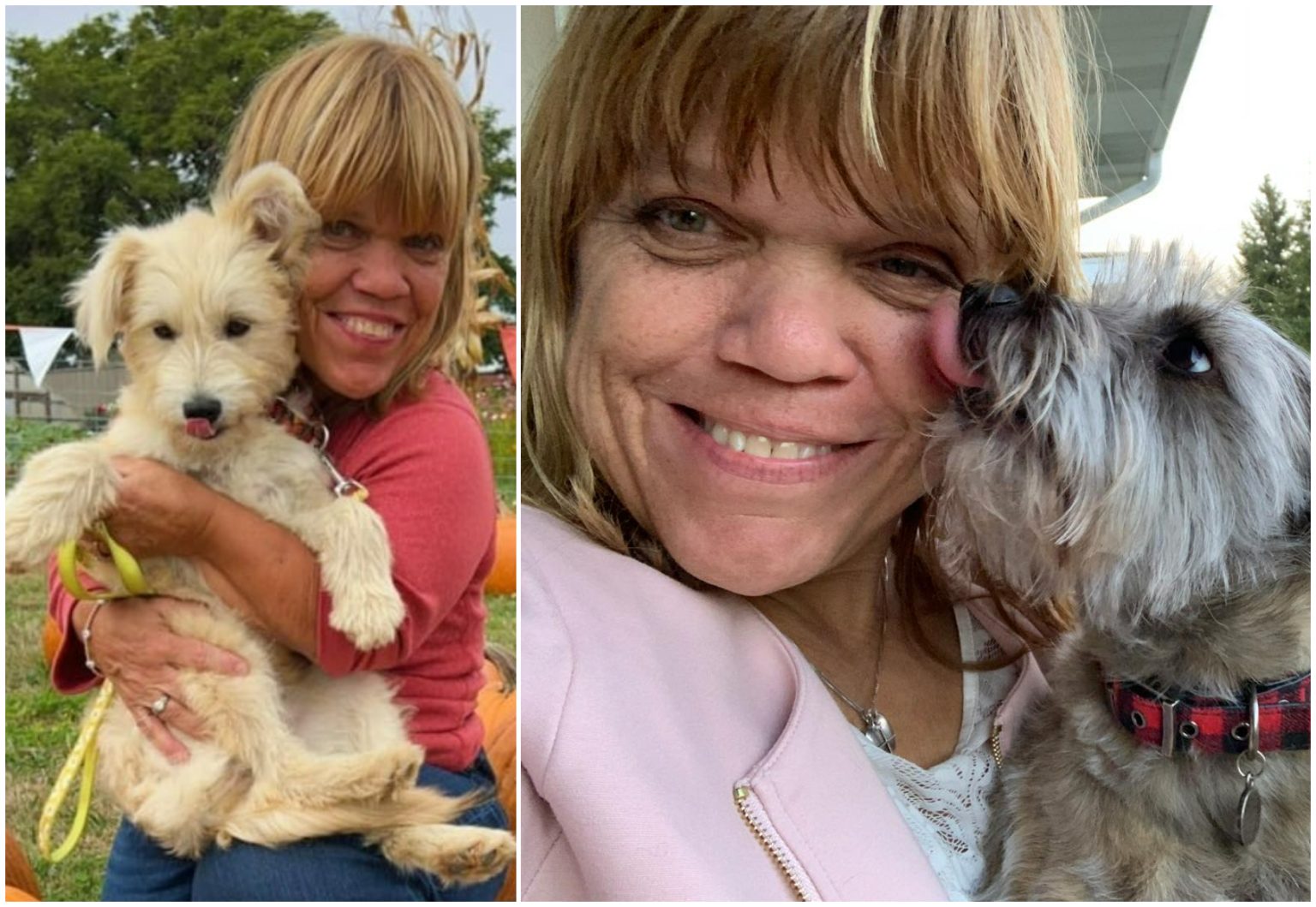 Over the years, the TLC audience has gotten very familiar with the Little People Big World family. They know Matt and Amy Roloff and their four kids quite well. The LPBW stars have ruled the TV screens for 16 years, and fans have gotten very familiar with their lives. Recently, Amy Roloff has welcomed a new change and a new member into her family. Her daughter-in-law Isabel was the one to break this news, after which Amy revealed some pictures herself. Keep reading to know more details about this.

Amy Roloff is one such Little People Big World star who has been everyone’s favorite. While the LPBW audience keeps having doubts about the other castmates, their love for Amy remains unwavering. Therefore, she always keeps them in the loop and shares massive details from her life on social media. Be it her involvement during this year’s Pumpkin Season or her lavish trip to Italy with her husband, Chris Marek, Amy Roloff shares everything with her dear fans. However, her daughter-in-law Isabel turned out to be the one to break a piece of massive news about her life on Instagram.

Isabel Roloff ended up putting a picture of her baby, Mateo. He was playing in the son with an adorable little dog. That’s when she mentioned that it was Mimi’s (Amy Roloff’s) new pet, Daisy May. Isabel went on to say that she and Mateo love the furry buddy a lot. Long-time LPBW viewers must know that Amy has a soft corner for dogs. In fact, she took it very hard when her rescue dog, Felix, past away last year. It was a sorrowful time for Amy after such a tragic loss. Luckily, she was able to put herself back and welcomed another furry friend into her family!

After Isabel broke the secret of Amy getting a new dog, the Roloff mom was ready to do a reveal of her newest family member. She posted a couple of pictures with her new dog, Daisy. The two of them were hanging out at the Roloff farms during pumpkin season.

The Little People Big World fans were very happy after getting introduced to Amy’s new friend, Daisy May. It turns out that the LPBW matriarch had already hinted at the possibility of adopting a new pet. Initially, the audience wondered if Amy and Chris wanted to expand their family and have kids. In the latest LPBW episodes, they loved seeing them spend time with Jackson and Lilah. Hence, they wondered if wanting kids was an opinion for them. However, Amy quickly refused these rumors by clarifying she wanted a pet.

It is now clear from Isabel Roloff’s Instagram story that Amy went ahead with this decision. The LPBW star already had a deep void in her heart since her dog, Felix, passed away. He was a rescue dog, and Amy often mentioned him in her social media posts. She also dedicated an emotional post to him after his passing. Looks like the celebrity is ready to put her best foot forward now. That’s because she now has another furry buddy become a part of her family with her husband, Chris Marek. Keep track of the latest LPBW updates by checking TV Season & Spoilers