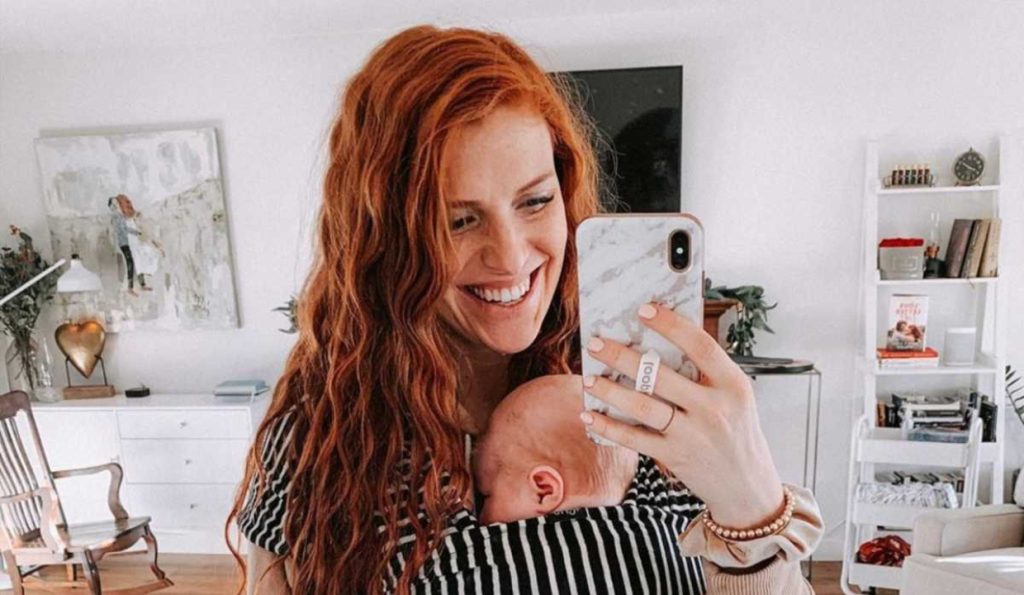 LPBW: Audrey Roloff CONFIRMS She Will Have MORE KIDS!

Headlines always surround Audrey and Jeremy Roloff. More often than not, the ex Little People Big World stars are always in trouble for their lifestyle choices and parenting skills. This is quite odd as the LPBW couple came off as very sweet during their time on TV. Well, the truth is something else now, as evident from their Instagram stories. Well, Audrey Roloff likes to fill her fans in about everything that has been going on in her family’s lives. So, she took to her Instagram handle to reveal her plans to expand her family with her husband, Jeremy, even more. The duo already has kids of their own, Bode, Ember, and Radley. Keep reading more to know what exactly Audrey had to say.

Audrey and Jeremy Roloff have gone through many ups and downs. This has been constant even after the Little People Big World stars stopped starring in the show. Well, they make sure their avid fans still get all scoop. So, they make posts about their minor and major achievements through their social media handle. Lately, Audrey Roloff ended up entertaining the fans with a quick question and answers session on Instagram. That’s where an LPBW fan was curious to know if she and Jeremy plan on having more babies. Without explaining much, the young mother simply replied with a “Yes” along with a smiling face emoji with hearts.

Many LPBW fans were quick to realize that Jeremy Roloff had three other siblings. Apparently, his parents, Matt and Amy Roloff brought forward the story of their farm and their four kids through the show. So, many audience members assume that Jeremy and Audrey are probably trying to have four kids in total, just like the former’s parents. However, there is no confirmation about it as it is just a theory. In fact, Audrey and Jeremy have not yet revealed if they are even going to start trying anytime soon or not. So, it is too soon to say anything about her future pregnancy.

LPBW: Tori & Zach Are Done Having Kids! Their Family Is Complete

While Audrey and Jeremy are upfront about expanding their family, their in-laws feel differently. It turns out that the current LPBW stars Zach and Tori are also very candid with their fans. As Tori also has a huge social media presence, she also hosted an Ask Anything session for her avid fans. That’s when a fan had the same question about her in terms of expanding her family in the future. And Tori ended up answering by saying it is not their plan to have “any more”. So, she has made it clear that baby Josiah will be their last child. The couple just welcomed their third baby boy last year in April 2022. As Tori is of average size and her husband, Zach, has dwarfism, they had a 50% chance of their kids turning either way.

Surprisingly, all of Tori and Zach’s babies, i.e., Jackson, Lilah, and Josiah, are little people. This means all of them inherited dwarfism from their father. This is indeed a miracle and never happens as often as one would like to think. Well, the noted LPBW star shed some light on this too. He revealed that a doctor told Zach that he has a “super gene”

of some sort. Therefore, all three of his kids are just like him. Well, the couple had made it clear that they would love all their babies immensely, no matter how they turn out. The fans are happy to see them all ruling over Tori’s Instagram with lots of cuteness to offer to the world. Keep an eye on TV Season & Spoilers for all the latest news surrounding LPBW.