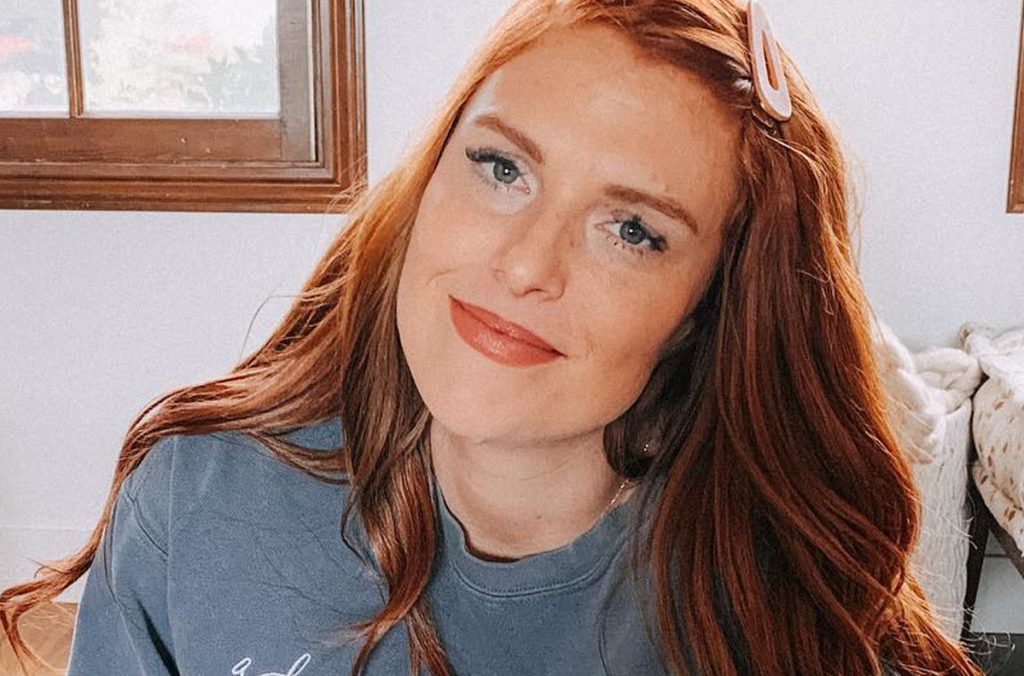 The Little People Big World couple Audrey and Jeremy used to be an important part of the show up until five years ago. Life had some other plans for them, and they left the show. It was right after the LPBW couple welcomed their first child, Ember. After giving birth to their first child, they welcomed two more kids. Even though they appear to be a loving family of five, the pair continued to express a desire for more children. They frequently addressed this on their Instagram account. But they were silent about it. However, Audrey’s latest Instagram Story seems to reveal a new family member. Who is the new family? Let’s find out.

Exactly two days before Christmas 2022, Audrey Roloff shared a story introducing her new family member. In the video, she held a cute kitten in her hand. As per the looks, it seems like Audrey and Jeremy brought a kitten five days before. And were hiding it upstairs from their kids. In her captions, the LPBW star wrote that she would reveal their new family member to their kids on the big day of Christmas. She added one more picture of her kitten sitting on a sofa. Audrey wrote, “Shhhhh are kids are gonna flip”. Her cute little kitten looks very adorable, and the kids are gonna love it. However, fans are eagerly waiting for her kid’s reaction when they see that kitten. “one day to go,” she adds to her caption.

Jeremy and his wife, Audrey Roloff, are quite active on social media, despite the fact that they no longer appear on the show. The two usually boast about their lax lifestyles, while Audrey attempts to appear as though she is always busy. People have long been irritated by the couple’s parenting choices. However, the marriage has also been under fire recently. On Instagram, Jeremy’s admirers and detractors voiced their thoughts about his brand-new, enormous Christmas tree. In November, the LPBW celeb recorded the process of bringing a 16-foot tree into his home for the Christmas season. But very soon after that, Jeremy came under fire.

The LPBW stars Audrey and Jeremy Roloff are attacked for having an excessively large Christmas tree. Fans think it may be risky for them to choose such a large tree. However, such a large Christmas tree may collapse, causing a major catastrophe. One admirer expressed their worry on Reddit as a result. “Is it just me, or does the tree look like it’s going to topple over?” one fan observed. Whereas, “Every photo and/or video I see, the tree appears like it is about to topple over,” the audience appeared to be quite alarmed. Others who agreed with the statement also highlighted the couple’s three young children.

Fans feel it could be dangerous for the kids as it has a high risk of falling.  Little People Big World viewers typically dislike Jeremy and Audrey, and hence they will grab every chance to criticize them. Being in the spotlight comes with risk, even if only for fifteen minutes of fame. Being in the spotlight is really a lose-lose situation for Jeremy since he will almost certainly get criticism no matter what he does. No matter how lavish or commonplace the stuff the Roloff couple publishes, it will get criticism. Fans have always been divided on Jeremy and Audrey’s authenticity, both on and off Little People Big World. For all the latest LPBW updates, keep coming back to TV Season & Spoilers.