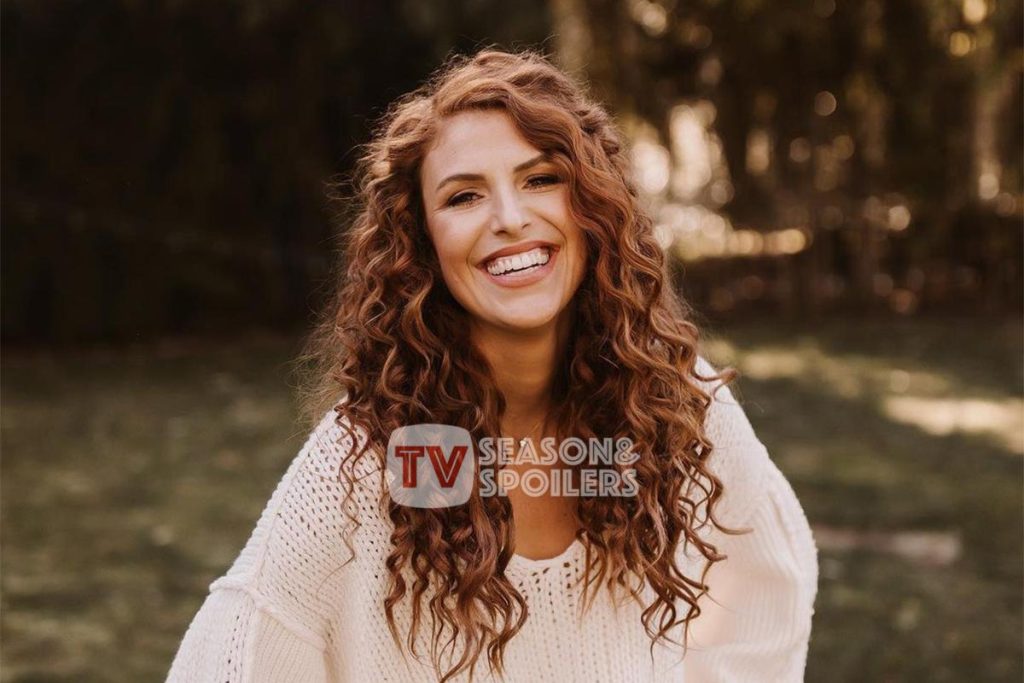 LPBW: Audrey Roloff’s Net Worth, What Does She Do For A Living?

Audrey Roloff’s screentime in Little People Big World was very short. Yet, she has continued to be one of the most popular cast members of the reality show. As she and her husband, Jeremy Roloff, took their exit from the series, LPBW fans kept track of them through social media. Lately, they have been quite curious about the celebrity mother. So, what is Audrey Roloff’s Net Worth? How is she earning her livelihood? Keep reading to get all the important details!

LPBW: What Does Audrey Roloff Do For A Living?

Audrey Roloff became part of the LPBW family after she met Jeremy. Soon, they tied the knots on TV and became regulars in the reality show. However, they took their leave as they wished to focus on their kids and family. As a result, the celebrity got into promoting tons of MLM brands through her social media. In fact, TV Season & Spoilers reports that it is her major source of income. Therefore, she is a social media influencer.

Apart from this, she and her husband Jeremy Roloff also run a brand by the name of ‘Beating 50 Percent’. Under this, the couple has released a few marriage journals. Apparently, one of them even made it to the list of Newyork bestsellers, and they became popular authors. Additionally, their business also sells personalized journals, sweatshirts, and Lightroom Presets. Moreover, the duo also ran a podcast by the same name and provided marriage counseling through it. According to recent reports, Audrey Roloff’s net worth could be somewhere between $ 2.5 and 3.5 million. An exact number is still unknown.

Audrey and Jeremy Roloff believe in living in style. That’s because the couple owns a lavish $500K house in Portland, Oregon. Moreover, they often show off their place through several social media posts. In fact, their house has a vintage feel to it, with warm tones of white and brown all around. Additionally, most of their showpieces also have a wooden finish, adding more to their old-timey aesthetic. Although it has multiple bedrooms and bathrooms, the property also boasts a huge backyard and an office room.

Apart from this, the couple also made another big purchase. It turns out they also own a holiday home worth $750k in Bend, Oregon. In fact, it is situated in the woods. Looks like it is spread across 2,961 sq. ft., complete with four bathrooms and three bedrooms. Apparently, the couple intends to turn this cabin

into an Airbnb where guests would be able to come and make memories. That’s not all. The couple wishes to move into farmland permanently. Hence, they are still on the hunt for it. Keep checking TV Season & Spoilers for more such LPBW news.