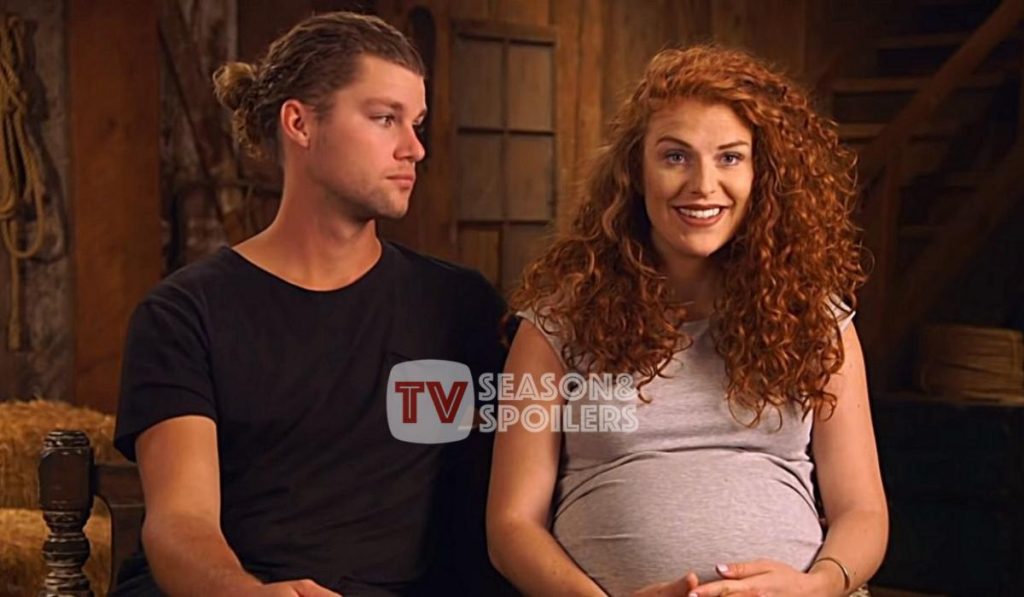 Audrey and Jeremy Roloff hog the limelight owing to their numerous social media posts. Although they don’t appear on TV through Little People Big World anymore, the couple still has a hold over the audience. Hence, LPBW fans keep track of their lives through their Instagram handle. In fact, the couple made some posts to reveal they went to a 90s-themed birthday party. While doing so, they wore Audrey’s old childhood costumes, and fans feel Jeremy wasn’t feeling the vibe at all! Keep reading more to know all about this mess.

LPBW: Audrey & Jeremy Turn Into Dinosaurs For A Party! He Doesn’t Enjoy It?

Audrey and Jeremy Roloff began their brand ‘Beating 50 Percent’ to guide people into having healthy marriages. However, LPBW viewers often believe there are cracks in their own relationships. One such example came when Auj took to social media to reveal something. Apparently, the couple went to a 90s theme party and decided to wear dinosaur costumes. In fact, it had a sentimental value as Audrey’s mother stitched it for her as a kid. As they couldn’t fit into it, the couple pinned it on their regular clothes.

Although Audrey appeared very happy while posing with her friends, Jeremy was different. In fact, the Little People Big World fanbase spotted various pictures from the young mother’s story. Apparently, the posts made them feel like the ex-LPBW star wasn’t enjoying himself and forcing a smile. Therefore, they took to Reddit to discuss the matter and had a laugh. Moreover, some even predicted that Audrey was of controlling nature and forced her man into the costume

. However, these were mere speculations, and there is no confirmation about this.

Celebrations are in order for Audrey and Jeremy. Apparently, the Little People Big World stars ended up purchasing a lavish farmhouse for their family. Hence, they are planning to move into it very soon. However, as per the 31-year-old’s newsletter, they have to redo a lot of things. Yet, the property has a lot of “potential,” and they are now excited for their future adventures. As a result, the duo took off to their new house as per Audrey’s latest stories. Therefore, she ended up revealing the lush green farm. Hence, the fans were in awe of the picturesque location they saw online.

As per the updates, they are moving into 4-acre farmland in Hillsboro, Oregon

. Moreover, Audrey and Jeremy went to their new house early in the morning. While doing so, they ended up exploring their farmland through a mini tractor. Apparently, the women sat behind him, and both of them put up lots of videos and photos of the same. Therefore the LPBW fanbase congratulated the husband-wife on their hefty purchase. Moreover, they remain eager to know their future plans to transform the place. In fact, the famous wife is looking for recommendations for the same too. Keep checking TV Season & Spoilers to know more LPBW updates.
News