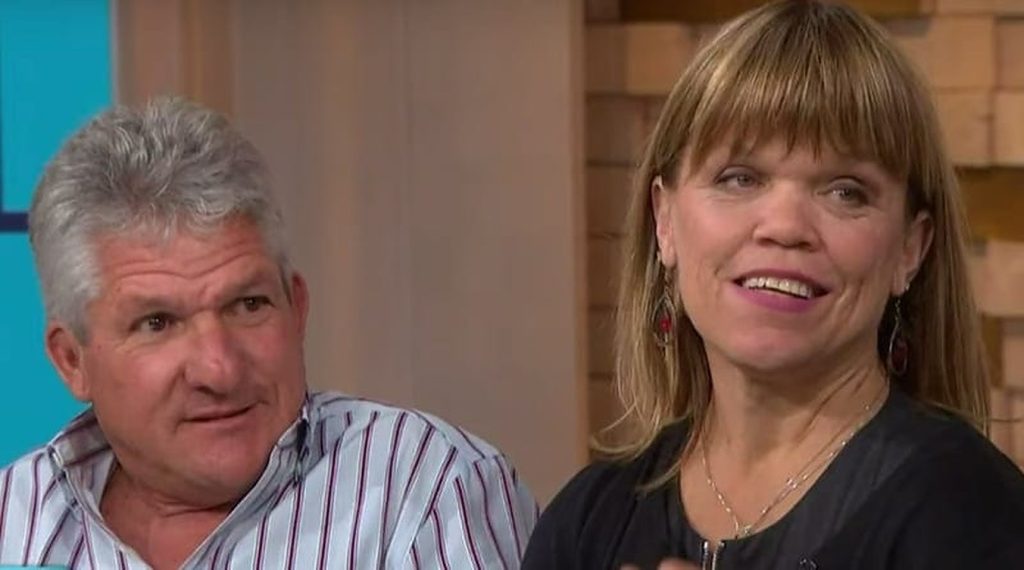 Matt and Amy Roloff had a marriage for 27 years. However, Little People Big World captured their divorce a few years ago. Since then, they have moved on and found new partners for one another. Yet, there has always been a sense of awkwardness between the two whenever they hang out during the filming of LPBW. There was also a feud between the two when Matt put a part of his farm on sale instead of letting his kids have it. But it looks like both of them have made amends since then. That’s because Matt and Amy both were participating in this year’s pumpkin season at the Roloff Farms! Keep reading to know more.

LPBW: Matt & Amy Roloff Working Together On Roloff For The Pumpkin Season!

Matt and Amy Roloff began their adventures on Little People Big World together. They were married with four kids and living on the farm. But they had to go through some hardships only to realize things weren’t working out between the two. Hence, they got divorced. Several years have passed since this, and they are in different relationships and have moved on. However, there was a heated moment in the last LPBW season where they argued over Matt’s decision to sell the farm and not let his kids inherit it. While Amy sided with Zach and Jeremy, her ex said he did what was best for the farm.

with her husband, Chris. Her duty is to welcome guests at the front gate. That’s when LPBW viewers realized that the former couple might have made amends after their massive brawl. They were happy to see them come together to work on the farm and cater to their visitors. Along with them, their youngest son, Jacob, his wife Isabel, and their son Mateo were also present at the celebration.

LPBW: Amy Says Matt ‘Went Crazy’ By Putting The Farm On Sale! Upset That The Kids Don’t Have it

Amy and Matt Roloff got together at the Roloff Farms during the filming of the last season. It happened right after the former announced his wish to sell a part of the family property. That’s when Amy mentioned in her confessional that she was deeply sad about this decision. She expressed that Matt “went crazy” with this and was upset that none of the kids got to carry on the legacy. Matt argued that he did what was “fair” to the boys, i.e., Zach and Jeremy didn’t like the fact that their father “shrunk” the property.

Amy Roloff didn’t hold back while saying her former husband put an “unreasonable” price on the farm. She found it ironic that Matt brought her share of the land at a very low price only to raise it while making the sale to his kids. Despite this, the LPBW patriarch went on to say that he wants to do the “fairest thing possible”. He wanted the kids to “work” for the farm and not take entitlement. Amy got frustrated and ended up saying that he never “admits to anything”. For all the latest LPBW updates, keep coming back to TV Season & Spoilers.