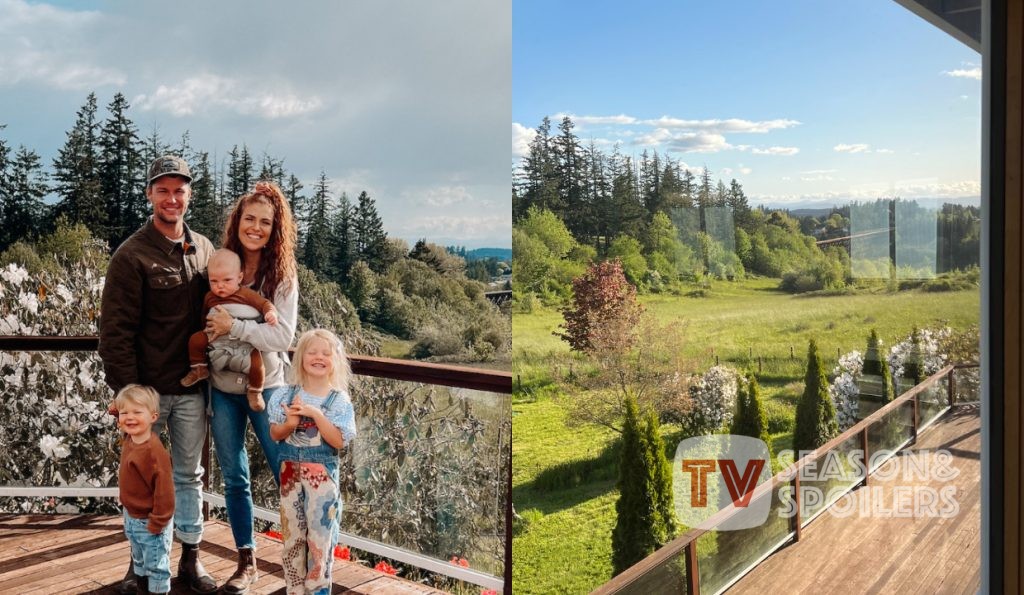 Jeremy and Audrey Roloff are busy making all their dreams come true. It turns out that the Little People Big World or LPBW couple had been looking for something for around two years. Apparently, they finally found it, and it is none another than their dream farmhouse. Therefore, the famous wife has been making a lot of posts about the same on Instagram. Lately, she hinted that their new property needs to have a lot of work done. In fact, Jeremy also wishes to build a parking lot there. Keep reading to know all the answers.

Audrey and Jeremy made a name for themselves by starring in the show Little People Big World. However, their journey came to an end soon as they began to explore new career paths. Apart from starting their own brand, ‘Beating 50 percent,’ they are heavily getting into home renovation. That’s because they put up stories about renovating their new cabin and master bathroom in their Portland house. Since they now have new farmland in Hillsboro, Oregon, the couple still needs to do a lot of work before moving in.

Apparently, Audrey Roloff put up a picture of their lush green 4-acre farm on her Instagram stories. Looks like the couple took a trip there early in the morning for some sightseeing. With this, Jeremy also scoured through the land in his mini tractor while his wife sat behind him. Hence, LPBW fans were really amused at this and congratulated the couple once again. As per the young mother’s newsletter, their new place still requires a lot of work to be done while it has a lot of “potential”.

Moreover, the mother-of-3 was referring to a make-do parking lot in their new property as they parked a bunch of vehicles at the side. With this, she also put up several photos and videos of her and her husband showing off their new farmland.

All LPBW fans must know that Matt Roloff hasn’t been getting along with his sons Jeremy and Zach. Apparently, the twins wanted to take over his 100-acre farm. However, it didn’t happen as neither of their deals went through. Therefore, Jeremy now has farmland of his own. Another shocking thing about this news is that it is in the same area as Roloff Farms, i.e., Hillsboro. Moreover, a viewer stated that both these farmlands are within walking distance, only 7 minutes apart

Hence, a lot of speculation began in the Little People Big World fanbase. In fact, a lot of viewers began saying that Jeremy and Audrey are presumably trying to compete with Matt with their new farmland. However, that doesn’t seem like a strong possibility. That’s because the LPBW star is selling some parts of Roloff Farm and wishes to focus on his retirement. After all, he has been taking care of the family property for 30 years. Therefore, it is least likely the case. Stay tuned to TV Season & Spoilers for your daily fill of LPBW updates.