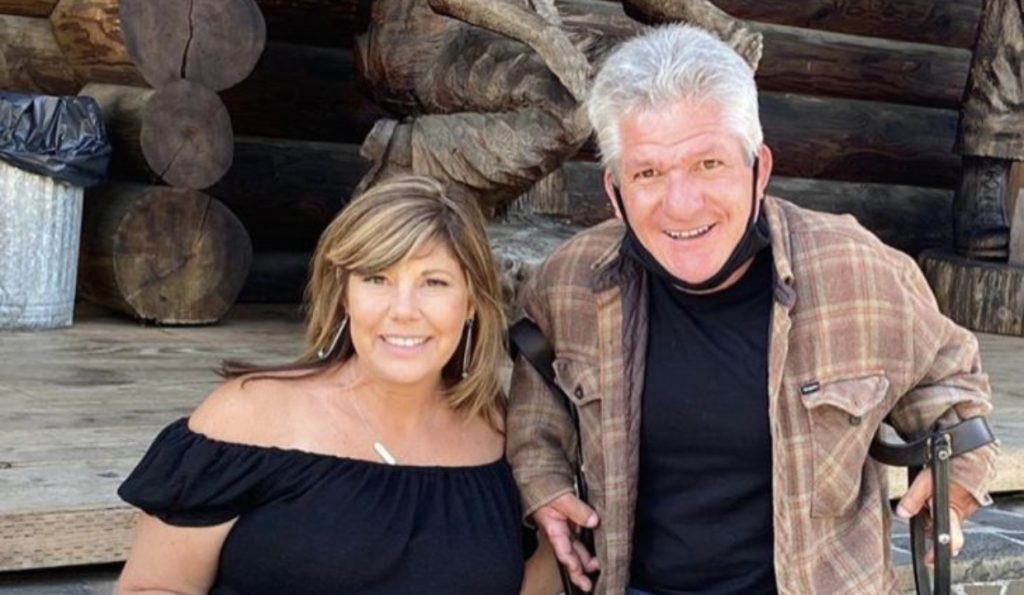 Caryn and Matt have come a long way since their debut as a couple on Little People Big World. Together, they have been in a relationship for five years. However, they are still boyfriend and girlfriend and haven’t taken their bond to the next level. Hence, the LPBW fans remain eager as to when they will tie the knot. Apart from this major change, many other changes are also taking place in their lives. For instance, the duo will soon move into their new house in Surprise, Arizona, and leave Oregon. So what is their new property like? Keep reading to take a look at their crib.

Matt and Caryn have been a significant couple on Little People Big World. The former began dating her after his divorce from ex-wife Amy Roloff. She, too, found love in Chris Marek. The initial couple has been together for five years now. As mentioned above, they plan on tying the knot somewhere in the future. Alas, it hasn’t happened yet. Sources revealed that Caryn Chandler wants to move to Arizona. Well, Matt Roloff is going to join her, and they will live in the new state together. LPBW fans must know that the couple often travels to Arizona on spontaneous vacations and even weekends. That’s because the warmer weather appeals to them.

As per reports, Matt and Caryn bought a new place in Surprise, Arizona. He did so by buying it from Caryn’s parents in June 2018. As per Zillow, it was last sold for $415K. The website reveals that the property is spread across 1,850 sqft. With 2 bedrooms and 2 bathrooms each, the current estimate of the property is $582,300. The kitchen also boasts Corian countertops as well as appliances that are of stainless steel. The additional features include a patio, a fire pit, and a swimming pool as well. Many LPBW fans believe that it is a perfect place for an ideal weekend getaway. But sources suggest that the couple is looking forward to moving into the property full-time. That’s because their plans to build a dream house in Roloff Farms are facing a delay. Hence, Matt and Caryn’s Surprise, Arizona property will not be their forever home.

LPBW: Caryn Also Has A Lavish $405k House In Oregon!

While the LPBW fans were delighted to look at Matt and Caryn’s property in Arizona, they have been curious about the latter’s home in Oregon. While many people in the fanbase troll Caryn Chandler for only being with Matt for financial purposes, it’s clearly not true. Apparently, the famous girlfriend is quite a hotshot as well. That’s because she purchased her Oregon house for $405,000. It is a comparatively bigger property than the LPBW couple’s place in Arizona. It measures 1,459 sqft with 3 bedrooms and 2.5 bathrooms. As per Thesun, the property also has an “open floor plan” with an “office area” located on the same floor.

also has stainless steel appliances in the kitchen. With this, the kitchen also flaunts an island, Pergo flooring, and white cabinets, which have been painted. The top floor has carpeting. Caryn bought this place back in November 2020 and has been living in it for 2 years. On the exterior, there is a deck that has been “refinished”, a backyard with a garden, and a garage with the capacity to place 2 cars. However, it is still unclear if Caryn Chandler will rent the place or completely sell it when it is time for her to move with Matt Roloff to Arizona. Fans feel that the couple will soon drop an update about the same. Until then, TV Season & Spoilers is here for you with all the latest LPBW updates.