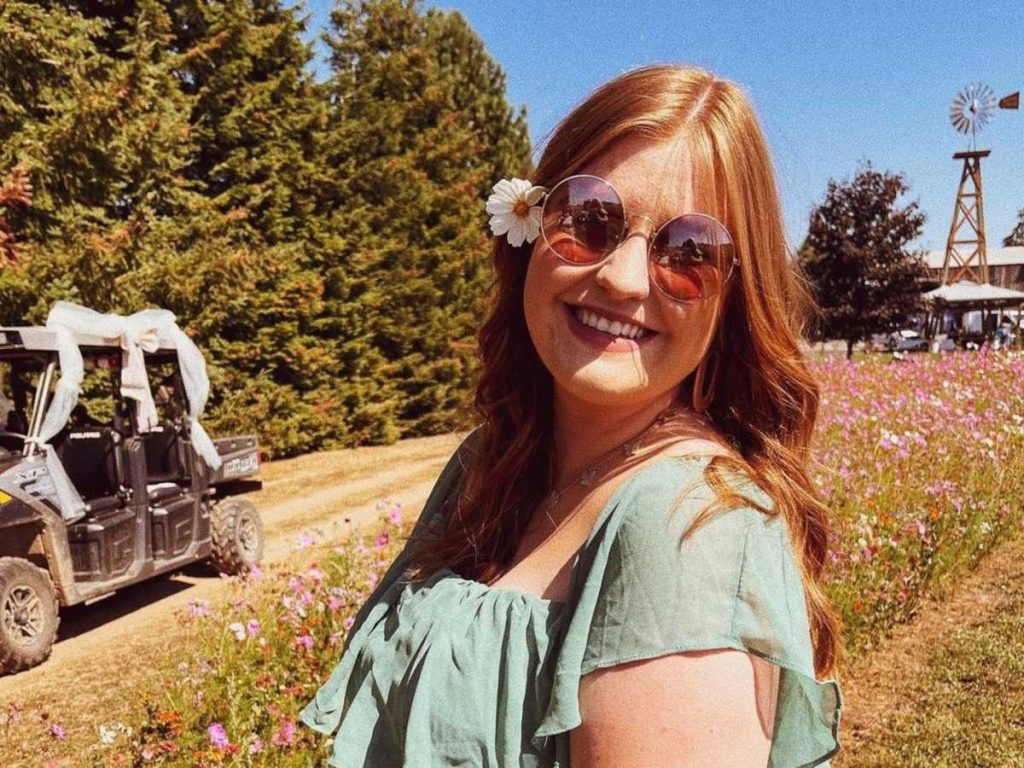 LPBW: Isabel Filming For The Show During Pumpkin Season?

Isabel and Jacob never appeared on Little People Big World. Before he introduced his partner to the internet, he quit starring in the show. Since then, they have focussed on building a life together. Both of them also have a little son, Mateo. The LPBW couple is helping out Matt Roloff during the annual pumpkin season. As they are spending a lot of time on the farm, viewers wanted to know if they would be returning to the show. Isabel finally responded to this. Keep reading to know what she had to say.

LPBW: Isabel Roloff Wants To Shoot For The Show?

Isabel Roloff became part of the family only a few years ago. Her husband and former child star Jacob Roloff had quit the show before that. Although she has a big social media presence, she has never starred in Little People Big World. Lately, the LPBW couple has been promoting the pumpkin patch season that takes place at the Roloff Farms. In one of his posts, Matt Roloff confirmed that the filming crew would shoot for the same on his family property. Hence, viewers wanted to know if Isabel would become part of the show.

Isabel finally answered this in one of her ask sessions on Instagram. She revealed that she is only “working” at the farm. Hence, she won’t be filming for the upcoming LPBW season. However, Izzy confirmed appearing on the show before this during her mother-in-law Amy’s “bridal shower” and also her wedding with Chris Marek. She won’t be shooting for the show as she is going to be wearing her son, Mateo, for the entire event. The couple is very particular when it comes to their baby. They haven’t done his face reveal and are trying to protect his privacy.

LPBW: Isabel Wants To ‘Protect Her Heart’! Is She Okay?

Although Isabel never became a TV celebrity, she is a well-known member of the Roloff family. Jacob introduced her as her partner a few years ago. That didn’t stop the trollers from attacking her and her family. Well, the star has been upfront about this and often talks about the negative aspects of social media on her profile. She and Jacob have been going through a lot of major life changes. This includes moving into a new home. The famous wife told her followers she would give them a house tour after moving.

Well, Isabel changed her mind about it. She and her husband, Jacob, discussed whether they want to show their house on social media and decided against it. That’s because the woman had started to face a lot of criticism and hate because of her posts. Therefore, Izzy said she wanted to “protect her heart”. It was also about keeping their son, Mateo, in a safe environment. They are leaving no stone unturned in terms of protecting his identity and privacy. In the same way, Isabel wanted to protect her “heart”. The LPBW viewers supported this decision and wished the family good luck. Keep coming back to TV Season & Spoilers for latest updates.