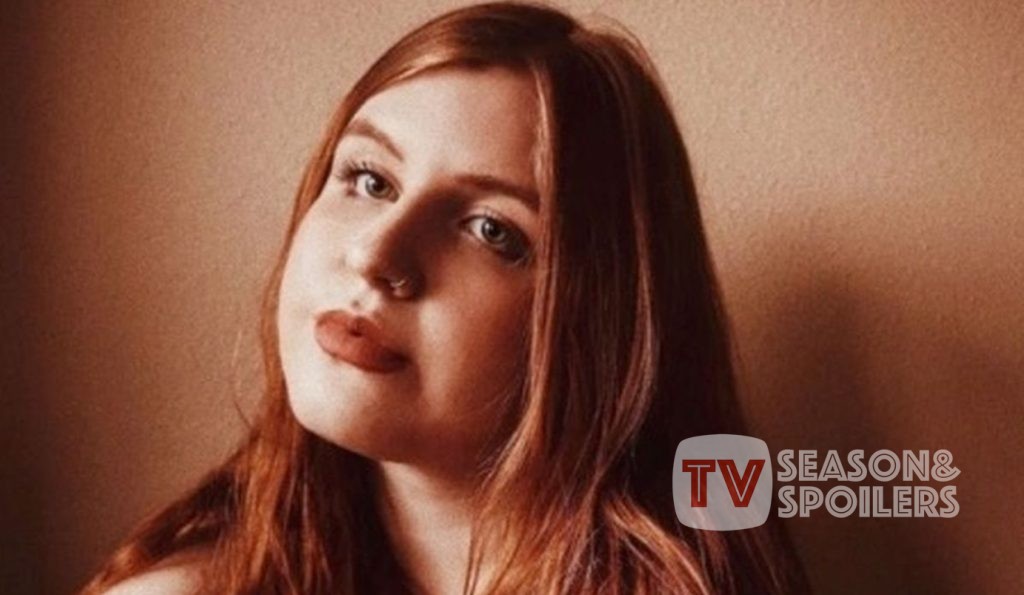 The youngest couple of Little People Big World, Jacob, and Isabel, tend to keep their life a little private. They have not even shown their child to their fans. Jacob left the shown when he was pretty young. However, his wife never appeared on LPBW. Although she has not filmed a single episode, Izzy holds a strong fan base, all thanks to the show. Jacob and Isabel are pretty active on social media. They keep on updating about their lives to their fans. Talking about their family. The pair lives on the Roloff farm with Matt and his girlfriend, Caryn. However, due to their relocation to the farmland, they have been at odds in the eyes of other family members. Isabel has not seen much in Audrey or Tori’s Instagram feeds. However, fans speculate that the two tend to maintain distance from her. Isabel feels leftout and hurt. Hence, she recently expressed her concern about being betrayed by her “chosen family”.

LPBW: Why Is Isabel Feeling Betrayed?

The youngest daughter-in-law of the Roloff fam, Isabel, feels hurt and betrayed these days. In her recent Instagram post, she opens up about her feelings. The LPBW star has recently opened up about her personal life. In her new cryptic post, Isabel speaks about getting betrayed by her close ones, as per TheSun. The reality star talked about her “chosen family” on her Instagram Stories on Tuesday. Moroever, Isabel shared a selfie with her nose up and added a daisy wallpaper in the background. To her post, she added a lengthy caption expressing her feelings. Talking about her past experience, she said that a lot of people had betrayed her in her past. However, Izzy chooses to ignore them rather than be in a meaningless relationship. At the same time, she feels that friendship and community play a very important role in our mental health.

Although she loves spending time with her loved ones, friends, and chosen family. The Little People Big World personality feels that they are like a balm for her soul. Further in her caption, she said that she feels for everyone who has also experienced the same feelings as she did. But there are some people who truly love you. Hence, Isabel asked her followers to respect them. And let them in. In the end, wrapping up her caption, she advised her followers to know that they are perfect just the way they are. And also, try to remember this every day. The LPBW star’s statement was made after a bitter family dispute over Roloff’s well-known pumpkin farm. However, the pair recently moved to Matt’s farm, which created a split between Matt and his twin son, Zach, and Jeremy.

LPBW: Jacob Roloff Fires Back At Critics In New Post

One of the Roloff family’s most well-mannered members is the LPBW star, Jacob Roloff. He appears to have no involvement in the conflicts inside the family and instead seeks to have a pleasant life with his wife and 1-year-old child. The Little People Big World star just shared a sweet family photo on Instagram with his wife and child. It was a lovely snowy day in the zoo with no one else in sight, Jacob noted in the caption, noting that his child had finally turned one.

According to reports, the other part of his caption sparked significant controversy. Jacob reported that his son is nearly through signing the book and is now signing “more” and “dog.” In addition to this, he also pointed out that the child is becoming more confident in his walking every day. As a result, critics attacked the star in the comments section. They said that sign language is worthless if their son is not deaf. Following this, Jacob lost his composure and publicly shared the user’s comment, mocking them and writing, “This is the most hilarious form of brain rot”. Stay tuned to TV Season & Spoilers for all latest updates.