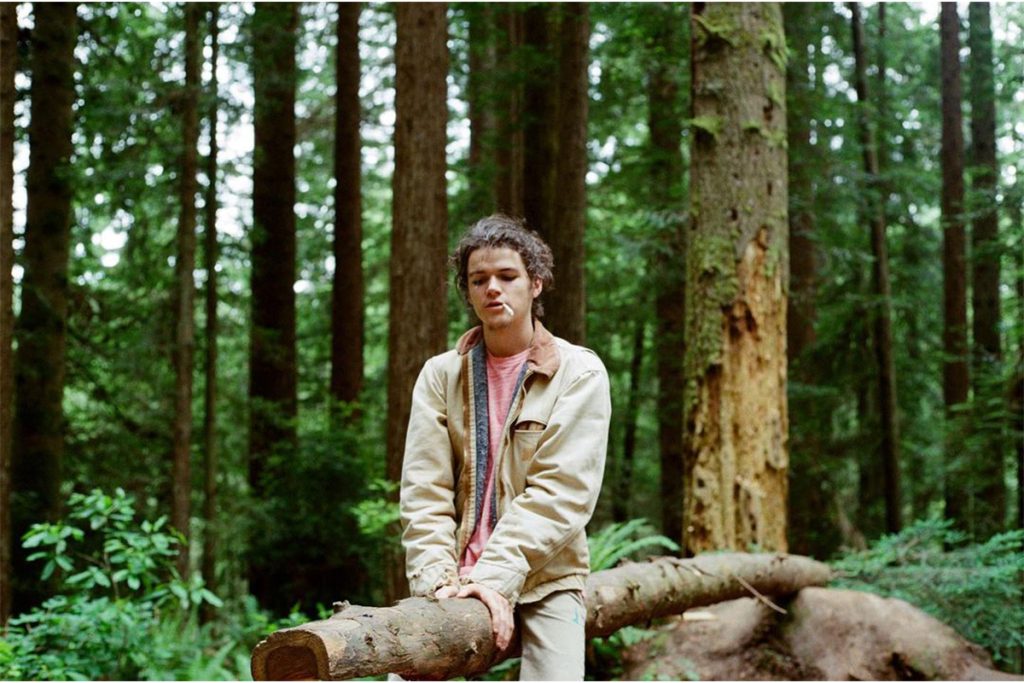 LPBW: Jacob Flaunts New “Plantations” On Roloff Farms, IS IT LEGAL In Oregon?

Eversince he appeared in the show Little People Big World, Jacob Roloff has been a lone wolf. This means he has always stood out from the rest of the family in many aspects. Similarly, the former LPBW star took to his social media to share pictures of a fresh batch of marij**na cultivation. So, is he growing this empire on his family farm, i.e., Roloff Farms? Is it legal? Keep reading to know more details about this.

Jacob Roloff is one such cast member from LPBW who rarely shares about his personal life on social media. Instead, the star actively uses his platform to share his political beliefs and opinions. As a result, Jacob has often talked of the legalization of “marij**na” in the USA a lot. Similarly, the celebrity has also not hidden that he is a frequent user of the same. It turns out he also has an interest in growing the same substance. In fact, his latest Instagram story hints at that. TV Season & Spoilers highlights that the young father w as standing in front of the said plant in some of his new posts.

As a result, LPBW fans couldn’t help but wonder if the celebrity was cultivating this item in Roloff Farms, i.e., his family farm. As evident through Matt Roloff’s posts and stories, the youngest Roloff son works with his father on his farm. Hence, a follower wanted to know if Jacob has been growing pot on Roloff farms as well as pumpkins. However, the 25-year-old didn’t give a straight answer to this and replied with “hardly”. Thus, this response confused them as he didn’t confirm or deny anything.

LPBW: Jacob Roloff Working For Someone Else? Not Planting Substance In Roloff Farms?

As the Roloff family member’s vague reply led to confusion, there was another supporter in the comments section with a new query. Apparently, they wanted to know if he was cultivating the said substance in his “own” property or was he working for “someone else”. It turns out the TLC alum used to be involved with “legal” hemp cultivation a few years ago. Apparently, the family was living in Bend, Oregon, back then. Hence, he replied to this comment by saying that he has indeed started to “work” for someone else again.

Therefore, the die-hard LPBW fans put it all into consideration to predict that Jacob still lives nearby his family farm

. This is evident through his and Isabel’s Instagram posts and stories over multiple occasions. However, he is apparently a part of legalized “plantation” again in an area nearby to his family farm. Later on, another account asked whether such work was legal in Oregon. Hence, the young father ended up saying that he loves the “decriminalization” of people in need of help. Keep checking TV Season & Spoilers for more such LPBW news.