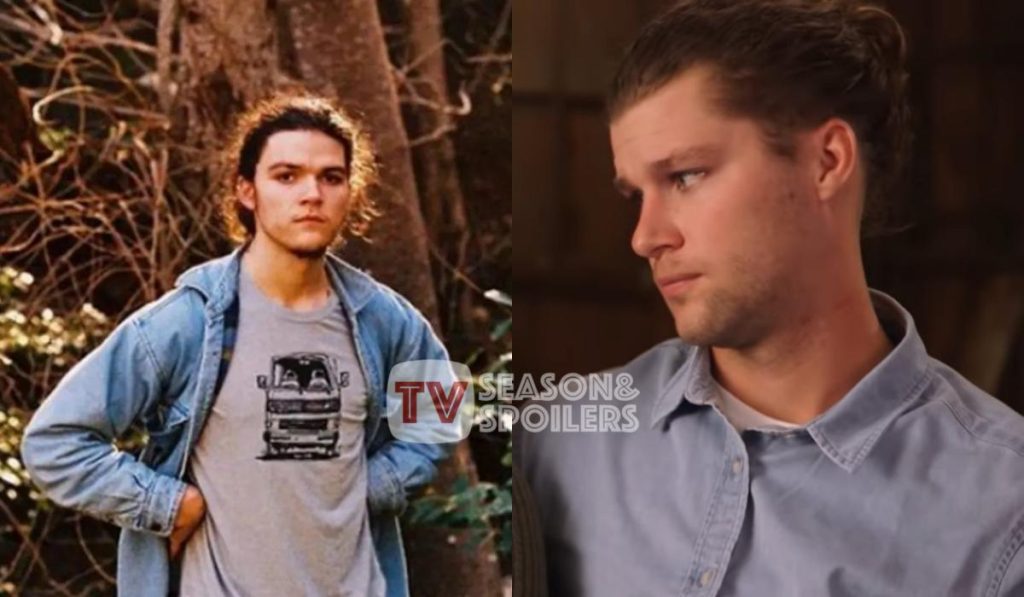 Jacob and Jeremy once starred in Little People Big World as kids. As they grew old, things began to change drastically. As they became different individuals, the LPBW brothers began to differ in terms of their political opinions and religious beliefs. Hence, this began to cause a rift between the two, and they would often take digs at one another through social media. With all this happening, their father, Matt Roloff, refusing to let any of the siblings have a part of the family farm also intensified their feud in some ways. However, things are very different now. Fans also spotted Jacob in one of Jeremy’s latest social media posts. So, are they trying to build their bond again? Keep reading to know more details about this.

As Matt Roloff stirred the spot and refused to let any of his kids have a go at carrying on his Roloff Farms legacy, things began to fall apart. The Little People Big World siblings began to isolate themselves from the rest of the family after the death of their dreams. However, things are looking up for a few of the family members. For instance, Jeremy Roloff made a big show of getting a giant tree for his new house for Christmas. In fact, the ex-LPBW star depicted this entire process through an Instagram reel. That’s when a fan on Reddit with eagle eyes took note of something in the clip.

It turns out that Jeremy’s brother, Jacob was also present to help his brother to get his big Christmas tree. The LPBW fans were happy to see this. In fact, they often take to social media to wonder when the family will come together and bridge the gap between them after their farm feud. It looks like Jacob and Jermey have started doing so, as evident from the Instagram video. Does it mean that the Roloffs will come together to celebrate Christmas as one big family? Well, it is too soon to say anything as of now. The audience will have to keep up with their social media posts in the future to know for sure!

Ardent LPBW fans must know that Jeremy and Audrey moved to their new $1.5 million fixer-upper mansion in Hillsboro, Oregon. The place is a 10-minute drive from Roloff Farms. At the same time, Jacob and his wife, Isabel, have also moved into a trailer. They have placed their 5-wheeler abode in Roloff Farms. Hence, the family members are living quite close to one another. This could be one of the reasons that the brothers began to bond with one another. It turns out that Jeremy and Audrey’s family came to Roloff Farms for pumpkin season.

That’s when Isabel Roloff took to her social media to share a special photo. Both Jeremy and Jacob were posing with their baby boys, Bode and Mateo. It was indeed a treat for the fans to see the siblings with one another. As mentioned above, both of them haven’t seen eye to eye. But things seem to be changing for the family. Does this mean that the brothers will be able to bridge their gap as time passes and they work on making their bond stronger? It’s too soon to tell right now. Keep an eye on TV Season & Spoilers for all the latest LPBW updates.