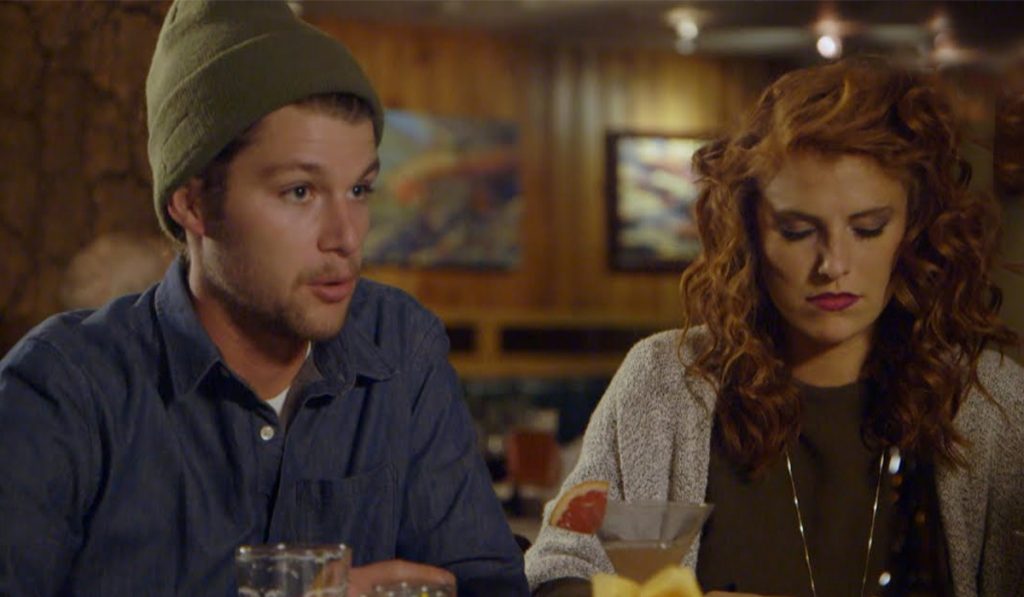 The LPBW couple Audrey and Jeremy has always flaunted their lavish new house. When Audrey and Jeremy Roloff moved into their new house, they were as joyful as ever. However, they were aware that it needed renovation and maintenance. Although, LPBW fans believed that this purchase was made to show off their wealth. These two have been publishing their self-help books as a method to supplement their income. Additionally, the duo is continually flaunting their new assets. Just like recently, Audrey revealed that she gave Jeremy Roloff a $50,000 tractor. But now it seems that their new house has taken away all their savings. And the couple is facing some serious financial trouble. Let’s read more to know about it.

LPBW: Audrey Reveals About Their Financial Problems In Her Recent Post

The fans of LPBW are well aware of Audrey and Jeremy’s brand-new house. The couple recently moved into their new farmhouse and are trying to renovate it. Audrey keeps on sharing pictures and videos of them adding new elements to their home decor. But in light of Audrey’s money post, fans are unsure if they have the money to renovate it. After leaving the show, Jeremy and Audrey Roloff appeared to have a good financial situation. But it appears that they are now having with money. During an Instagram Q&A, Audrey provided a glimpse into her and her husband’s financial situation. However, in her Q&A session, one fan asked her about removing the paneling of their house as, according to them, it looks crazy.

Audrey immediately took to answer it and reveal that their current financial condition is not favorable. So, fans speculated that they would be broke as a result. Audrey also acknowledged that her family was having financial difficulties in another post. She admitted to a fan that some of their companies have earned zero money, others have been quite profitable, and some have even lost money. The Little People Big World couple has stopped/quit several things along the way in order to start new ones or spend more time with others. Nevertheless, Jeremy Roloff has put forth a lot of effort to support his family. But many LPBW fans have frequently believed that Audrey likes complaining about their difficulties. However, her life is not actually all that difficult.

Some of Audrey Roloff’s followers have speculated that her marriage to Jeremy Roloff is in jeopardy as a result of some of her recent posts. The fact that the LPBW star appears to be unhappy has given rise to a number of rumors. His wife frequently shares photos of them on Instagram. She captures every opportunity and posts it on her social media profiles. However, some of their followers believe that Jeremy is not comfortable with her content posting. Fans believe Audrey is violating Jeremy’s privacy after she recently posted a photo of him sleeping on Instagram. However, in most of Audrey’s pictures and videos, Jeremy appears irritated and unhappy.

Of course, up until this moment, the entire dilemma has been predicated solely on speculation. Such is the danger a relationship takes on by going public. While it may not be fair for the LPBW stars to have their personal lives analyzed, some fans could counter that Jeremy and Audrey are to blame for putting up a false front. The pair could both be a little happy if they just attempted to ground themselves and took a brief break from social media. For all the latest LPBW updates, keep coming back to TV Season & Spoilers.