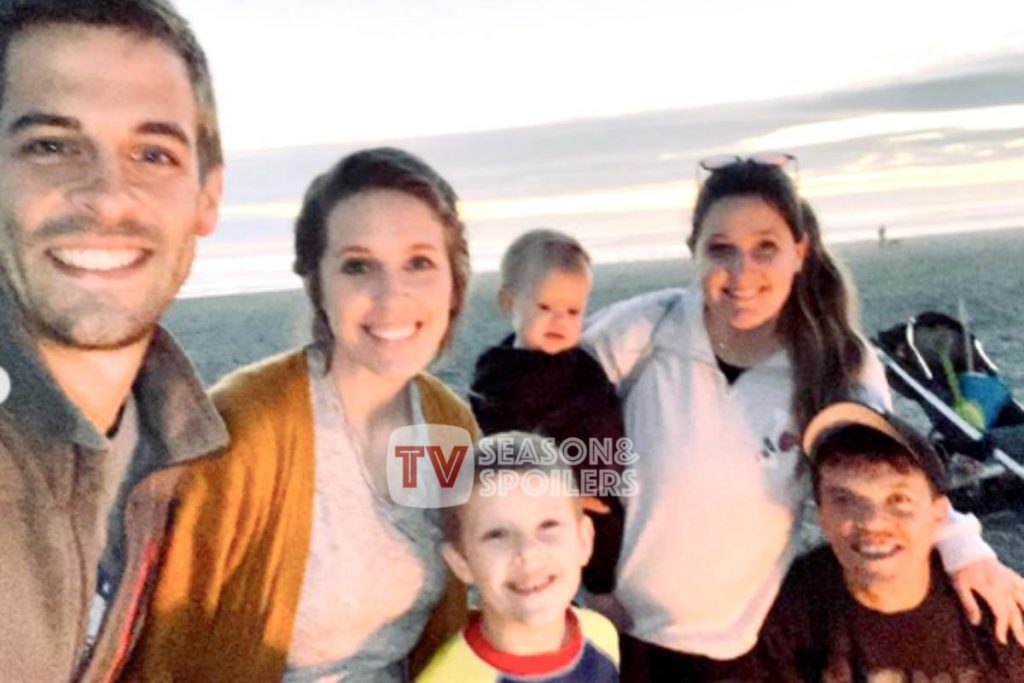 LPBW: Jill Dillard & Tori Roloff Both Pregnant With Rainbow Babies! When Are Their Due Dates?

The Roloffs and the Duggar family have been associated with TLC for the longest time. While the latter doesn’t appear on the channel anymore, they’ve never lost their celebrity status. Meanwhile, the LPBW fam is thriving more than ever. Apparently, Little People Big World star Tori Roloff and Counting On celebrity Jill Dillard share way too many similarities with one another. That’s because both these mothers are pregnant for the third time! Keep reading to know more details on this.

Tori and Jill Dillard have become familiar faces owing to their separate reality shows on TLC. The former stars in Little People Big World, while the latter was a part of the now-canceled show, Counting On. Apparently, both these women have a great bond with one another, and viewers have seen them spending time together with their families online. TV Season & Spoilers observes that they have a lot of things in common these days. That’s because the TLC stars are pregnant at the same time with their third babies.

The LPBW celebrity, Tori Roloff, has two kids already, i.e., Jackson, 4, and Lilah, 2. Meanwhile, the other TV star, Jill Duggar Dillard, is a mother to Israel, 6, and Samuel, 4. Coincidentally, both these famous mothers experienced a similar tragic incident in their life in the same year, i.e., 2021. That’s because they had to go through a miscarriage. Unfortunately, Tori had hers in March while Jill in October. As a result, they both shared raw yet honest posts about their loss. Hence, it struck an emotional chord with their fans, and they sent them their condolences while telling them to stay strong.

Despite the challenging times, they finally saw the light at the end of the tunnel. But, Jill was kind enough to offer support when Tori

announced her miscarriage news. fans were glad when the LPBW celeb announces that she’s having a rainbow baby, Similarly, the Arkansas native took everyone by surprise by revealing her own pregnancy on February 27, this year. Thus, their well-wishers are extremely joyous for this milestone in their lives.

LPBW: When Are Tori Roloff And Jill Dillard’s Due Dates?

As both of the TLC stars are pregnant at the same time duration, their fans think this experience would bring them closer.The two stunning ladies are also friends who’re spotted on each other’s social media. Moreover, they also hope they are able to strengthen their bond by sharing their pain and joy together. Apart from this, some people from the fanbase are also curious about their due dates. It turns out that the Little People Big World star didn’t give a specific month or date. Instead, she said that their baby is coming in Spring 2022.

So, viewers speculated they would welcome their child around March-April. As far as Jill is concerned, she and her husband, Derick Dillard, just made their pregnancy public. As per their health update about the mother, she has her due date falling in October 2022. Hence, all their supporters are excited to meet their thirdborn child. Until then, they sent them tons of congratulatory messages and blessings. Keep checking TV Season & Spoilers for more such LPBW news.