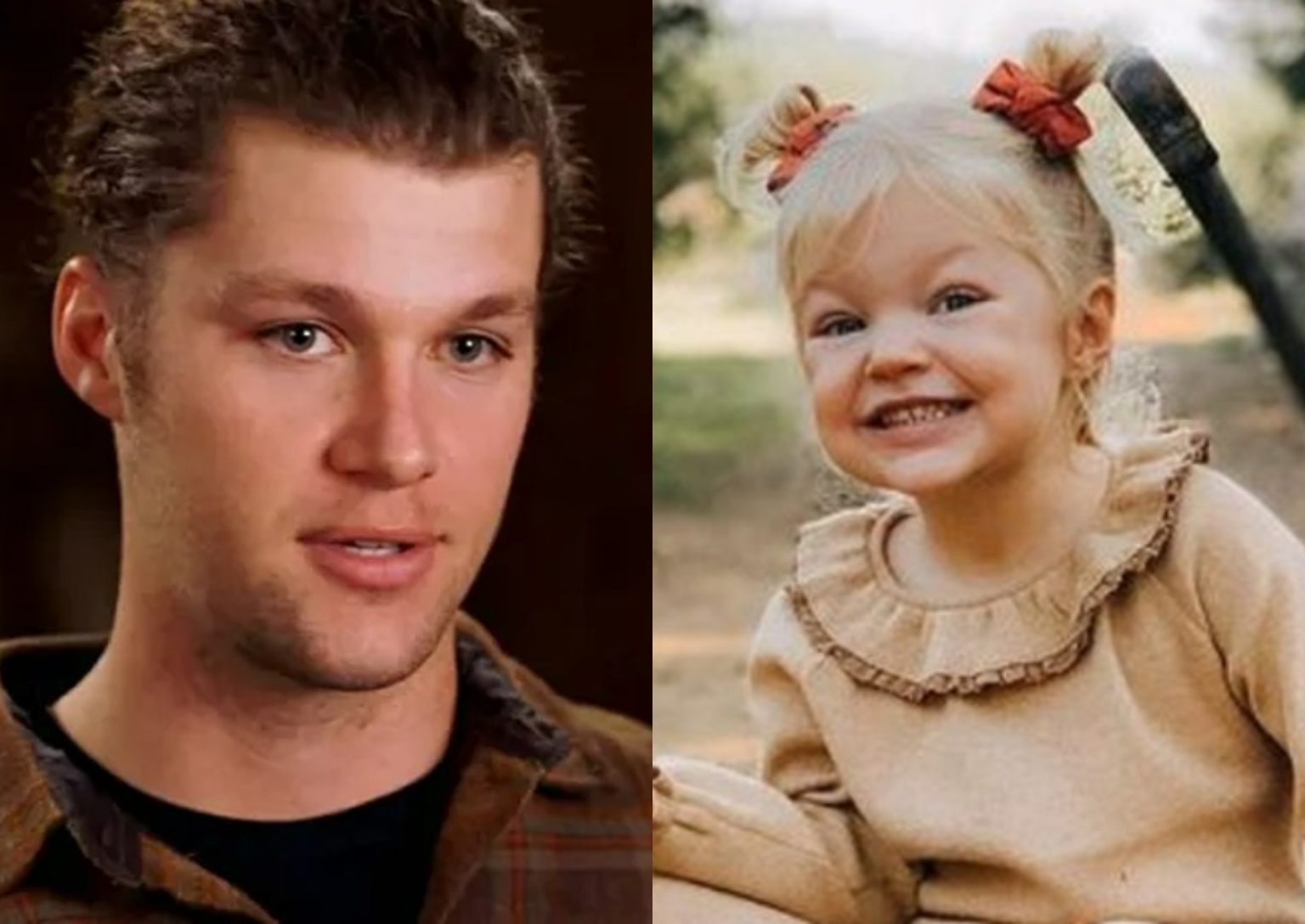 Audrey and Jeremy Roloff have been a part of the limelight for a long time. It began when both of them started appearing on Little People Big World together. At first, the LPBW fans were very fascinated by their love story. They also got to see their wedding through a special episode. But they ended up quitting the series after having their first baby girl, Ember. It’s been five years since they made that decision. Lately, the little one did something alarming and savage on Audrey’s Instagram. Keep reading to know more about this.

LPBW: Jeremy’s Daughter Ember Makes Fun Of Her Father For Not Being Able To Read

Audrey and Jeremy were once a sweet couple when they made their debut on Little People Big World. However, things have been downhill for the LPBW duo since their exit from the show. They began facing a lot of hate when Audrey Roloff became a social media influencer and started promoting a lot of MLMs. Apart from this, their conservative religious beliefs and alarming parenting skills keep seeing the light of day through various headlines. Lately, Audrey made a Christmas-related post on her social media. It had their eldest daughter, Ember giving her father, Jeremy, a list of her Christmas gifts. One of the items was “Elsa’s dress”. Alas, the father was not able to read it right. His little angel also called him out by saying he “can’t read’. Audrey captured the entire moment and put it on Instagram.

The LPBW fans immediately began trolling Jeremy Roloff through the video. They lauded Ember for making fun of her father. Others pointed out that Matt had stated in one of the earlier episodes that Jeremy could have gone to Harvard. Hence, they began doubting his skills as he couldn’t read such simple words. Many also found it ironic how Jeremy and Audrey became “bestselling” authors of their book “A Love Letter Life” when the ex-TV star wasn’t able to pronounce easy words right. Some supporters were quite defensive. They stated that it could be because Jeremy couldn’t make sense of his daughter’s writing, not the words. Nevertheless, neither of the two has responded to this hate online.

LPBW: Audrey Faces The Heat For Her Questionable Grammar!

This isn’t the first time the Roloffs got exposed. It turns out that LPBW fans have often seen Audrey Roloff make a lot of questionable posts. As mentioned above, she and Jeremy are both bestselling authors about their book on their marital life. However, their actions on social media make the audience question their integrity and credibility. In one of her Instagram stories, Audrey Roloff excitedly announced one of the winners of the giveaway competition she held on social media. While making the post, she used the word “alas”. It was bizarre as it is used when people talk about something unfortunate.

Hence, speculation began that Audrey was using words without even knowing their meaning. Hence, the viewers began to question her bestselling author status. After a lot of backlash, the star removed the post and made a fresh one without using the previously mentioned word. But it was too late by then, as the Instagram followers had already caught her oops moment. Many took to Reddit and started calling Audrey a “pseudo intellectual”

and accused her of faking it. Audrey has not yet given clarification on this matter. In fact, she refuses to interact with anyone who throws shade at her posts or questions her over various things. Keep checking more LPBW updates like these only through TV Season & Spoilers.