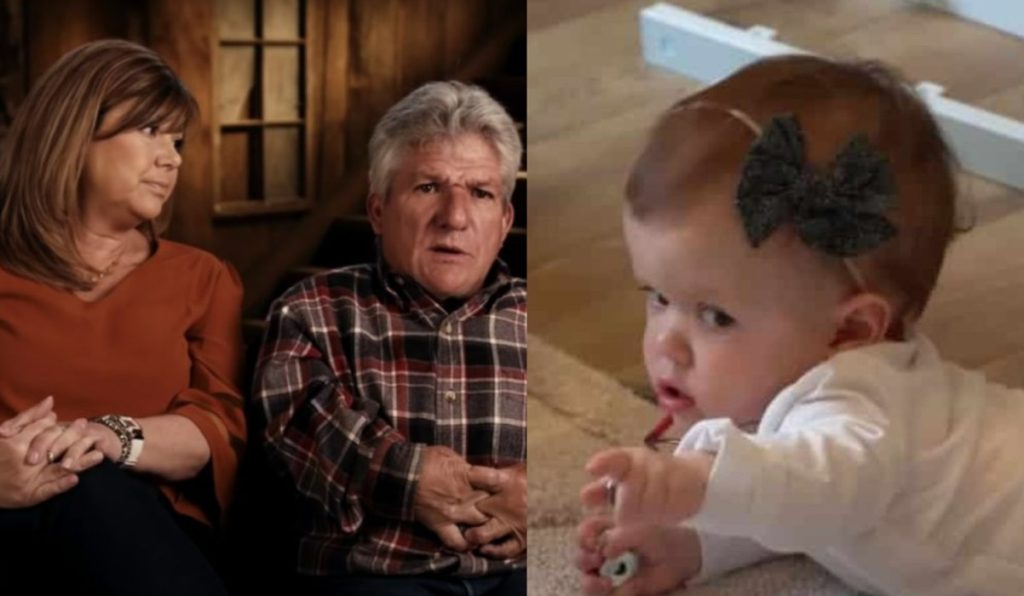 Matt and Caryn have been going through tough times in the latest Little People Big World episodes. Both of them are getting a lot of flak after their feud with Zach and Tori over the farm. Since then, things have been very sour in the Roloff family. Yet, LPBW family members were coming together for big events. However, Matt Roloff’s latest Instagram post sent everyone in shock. That’s because he flew out of Oregon instead of attending his granddaughter Lilah’s birthday. Keep reading to know more details about this.

Matt Roloff has a strained relationship with Zach. LPBW fans must know that both of them had a falling out following the fate of Roloff Farms. After this, Zach and Tori moved to Washington for a new beginning. However, the family would get together for big events and stopped meeting at random. Fans could sense it was because of the property dispute. Lately, Matt made a post about flying “across the country” with his girlfriend, Caryn, as per TheSun. He didn’t mention where they were going, but they were doing so to celebrate “Thanksgiving with 6000 other people.”

At the same time, Zach and Tori’s little daughter, Lilah, celebrated her third birthday. Many LPBW fans feel Matt and Caryn were intentional in terms of fleeing Oregon right around the time for the little one’s special day. They weren’t present in Tori’s group photos either. There was a segment in Little People Big World where Zach and Tori mentioned they didn’t want Caryn interacting with their newborn baby boy, Josiah. Zach specified that they had “no plans for Caryn” to meet their baby boy. So, many viewers are speculating that Matt and Caryn were cut off from the couple after their strict decision. However, there is no confirmation about the same.

Lilah and Jackson are the heart and soul of LPBW. Fans can’t get over their cuteness and innocence while watching the show. Hence, they keep up to date about everything in their lives through their mother, Tori Roloff’s Instagram handle. She made a post about her daughter, Lilah, turning three years old. The star first made an Instagram story of their decorated kitchen. She mentioned that her little one would wake up as a three-year-old the next day. Hence, Tori had gotten sentimental after looking at her old photos.

At last, Tori made another wholesome post for Lilah on her Instagram. It had pictures of Lilah from different phases, all of them extremely adorable. While calling her a princess, the young mother wished her a happy birthday. She noted that her daughter had grown a lot in terms of “sass” and “confidence”. Tori mentioned she was glad that God “chose” her to be her little one’s mother, and the star enjoys it all. Keep coming back to TV Seasons & Spoilers

for more updates about LPBW.