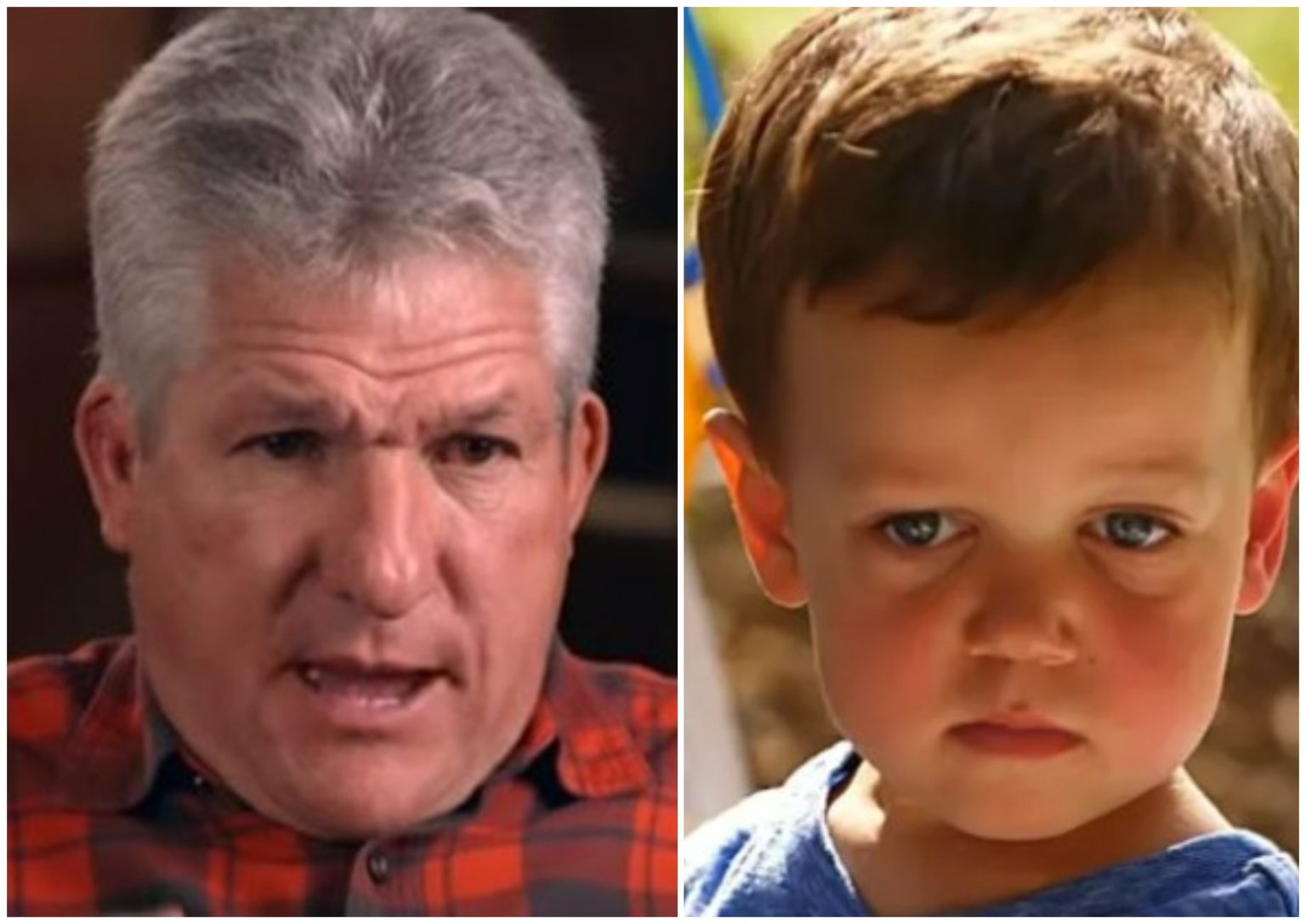 LPBW: Matt DISTURBED To Know About Little Jackson’s Severe SURGERY! Did Zach & Tori Hide It From Him?

Things are quite grim amidst the Little People Big World stars, especially Matt and Zach Roloff. Apart from their family feud over the farm, there was something else bothering Zach’s family in the new episode. It turns out Zach and Tori’s son Jackson had to undergo surgery for his legs due to his dwarfism. Therefore, things weren’t easy for the LPBW family. As they dealt with this, fans speculate that they hid this from Matt Roloff. Is this true? Keep reading to know more details about this.

LPBW: Matt Concerned For Little Jackson’s Leg Surgery, Did Parents Zach & Tori Keep This A Secret From Him?

There has been a huge disconnect between the father-son duo Matt and Zach Roloff. At this point, all LPBW fans must know that they got into a fight after trying to figure out the fate of Roloff Farms. Since then, the couple has kept minimal interaction between Matt and his girlfriend, Caryn. With all this happening, Zach and Tori also made the decision to let their elder son Jackson go through leg surgery as he had bowed legs due to his dwarfism.

What’s shocking is that the couple opened up about the little one’s operation to Matt Roloff on the last day of Pumpkin Patch season. Prior to this, they had not shared this detail with Matt, as per the looks. As a result, the loving grandpa got into a worrisome state. That’s because it reminded him of his son Zach, who underwent the same surgery as a teen. Yet, he tried to put on a brave face while stating that technology has come a long way and Jackson will be better soon.

Despite this, the LPBW fanbase was a bit upset that Zach and Tori didn’t tell Matt about this sooner. They suspect that the farm feud is to be blamed for their secrecy as they don’t feel comfortable sharing details about their life with the elderly castmate anymore.

Even if Little People Big World fans are seeing the new episodes now, the incidents are a year old. Therefore, Jackson Roloff has already undergone surgery for his legs. Hence, LPBW is now showing the fans how the family dealt with this challenge in more detail. As per Tori’s Instagram post from last year, the little one was very brave and resilient during his surgery. Hence, it went well. With this, she also thanked the followers for their prayers.

With this, she put up a photo of baby Jackson laying on a hospital bed, sleeping peacefully with a plushy toy. While talking about the surgery, Tori Roloff stated that her son’s legs will still appear bowed. However, they will straighten over time as he ages. Therefore, fans were at ease and sent more blessings and prayers to the Roloff family. Keep checking TV Season & Spoilers for more such LPBW news.