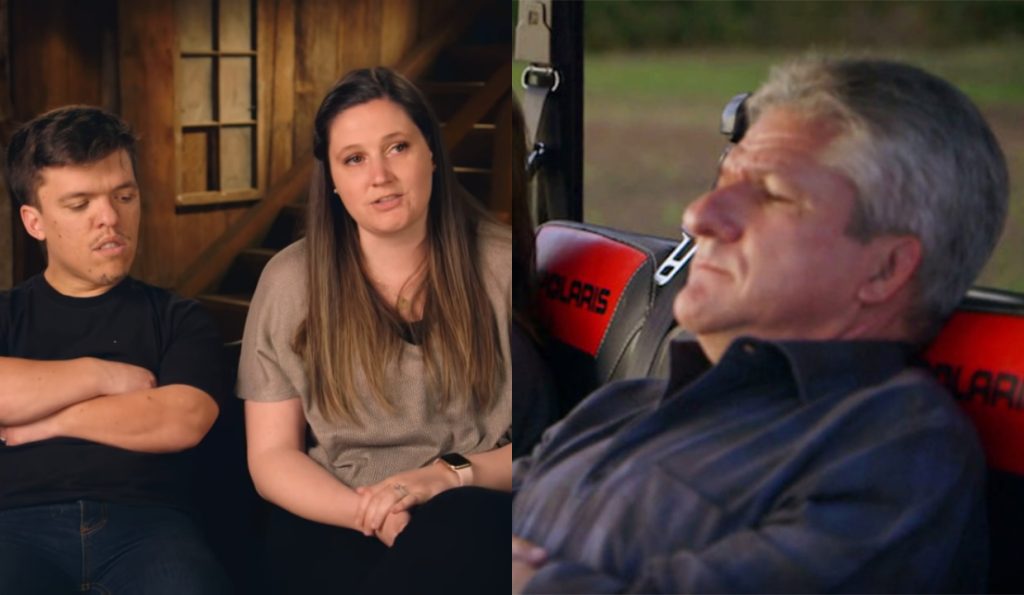 The pumpkin season is one of many interesting things about TLC’s popular show Little People Big World. Over the years, the LPBW family has showcased their life on their 100-acre farm. They even let their fans and commoners into their property during the Pumpkin Patch season. Well, this tradition has been going on for several years. This time around, Roloff Farms is again gearing up for the celebration. Matt Roloff recently made a post about hiring new people to assist him. So, speculation has begun that his son, Zach Roloff, won’t be joining him during the celebration since their very public feud on the show. Keep reading to find out more.

Matt Roloff has been quite clear that his family farm is the most important thing for it. In fact, the property became so significant to him that he didn’t even trust his son Zach to take care of it. As a result, the father-son duo got into a feud, and the latter moved to Battleground, Washington, in a new house. Since then, their show Little People Big World depicted that they don’t have a good relationship anymore. Recently, the LPBW patriarch made a new post on Roloff Farms’ social media handle. He has been looking for people to assist him during the Pumpkin Season. Hence, speculation began that Zach Roloff would least likely be attending the event owing to their feud. This means that he might not be assisting his father either.

. As per LPBW Season 23, Zach was not a part of last year’s Pumpkin Patch. Amy Roloff’s husband, Chris Roloff, took over. So, there is a strong chance it might happen this time too. As far as the other kind of assistance is required, Matt was posing with his son, Jacob, in the post. There fore, he and his wife Isabel are already helping around the farm and living nearby. Although Matt’s other son Jeremy also got a farm close to his father, they aren’t on good terms either. It is also because of the farm feud. But, this is merely speculation as no cast member has addressed this matter yet.

LPBW: Amy Roloff Confirms 2022 Pumpkin Season Will Be The Last!

While Matt and Amy Roloff are no longer together, they still spend time with each other along with their significant others. The latter has a good bond with her fans. As a result, she often goes live on her Instagram to share more details about her life with them. As Little People Big World came to an end, she interacted with her fans again. Not only did the castmate confirm that they are filming for a new season, but she also gave another shocking news. This year’s Pumpkin Patch celebration on the farm will probably be the last.

In fact, Amy stated that she is “anticipating” so. That’s because Matt Roloff has put a part of the farm on the market. The areas that come within the event are also going on sale. Along with the matriarch, her friend Lisa also supported this. However, Matt himself has not yet shed light on this matter. Chances are that he will continue with the annual on the rest of the property. Keep track of all the latest LPBW updates only through TV Season & Spoilers.