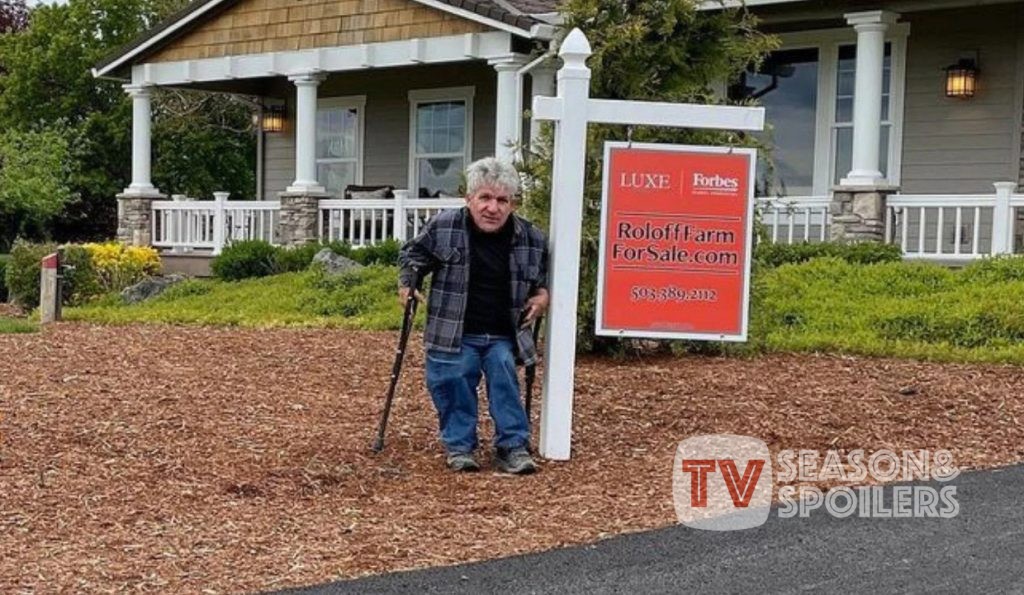 LPBW: Matt Responds How The New Pumpkin Patch Event Will Be Different After Farm Got On Sale!

Matt Roloff has been going through a lot of things. The Little People Big World star announced that he is selling a part of his 100-acre farm. As none of his kids could buy it from him, 16 acres of it are on the market. He is also gearing up for the upcoming annual Pumpkin season on the property. Therefore, viewers have been curious about how the celebrations will take place with the sale also happening. The LPBW patriarch finally took to his social media to answer this question. Keep reading to know all the details about it.

LPBW: Matt Roloff Urges Fans To Come For Pumpkin Season! Explains If It Will Be Different From Other Seasons

Matt Roloff and his pumpkin farm have been the highlight of Little People Big World. He has been hosting the annual pumpkin season for several years now. Unfortunately, things are a bit rough in his family. That’s because one of his kids was to carry on his legacy by taking over the farm. He refused to sell the land to either Zach or Jeremy. This ruined their relationship, and they are now estranged. On top of this, Matt also put 16 acres of his farm on sale. Hence, viewers remain curious as to how the pumpkin season will take place with the sale also in the picture.

Matt took to his social media to answer questions about the Pumpkin Patch 2022. That’s when an LPBW fan wanted to know how “different” will the new season be now that some of the farm’s area was on sale. So, the property has been “divided”. The star was quick to respond to this query by saying it “won’t be different” at all. That’s because the “other side” of the farm is still owned by Matt and hasn’t been sold yet. He also stated that the tickets are on sale and the interested people living in Oregon can purchase them.

LPBW: Matt Is Hiring New Employees To Work On The Farm For Pumpkin Season!

Matt Roloff has been a bit too busy lately. Apart from a part of Roloff Farms going on sale, he is also gearing up for the pumpkin season. His hands have been full lately. So, the celebrity put up a post saying he is hiring help for the farms. The LPBW castmate wanted interested people to send in their resumes and make them stand out. He wants more people to assist him during the annual pumpkin season

as it requires a lot of effort. The Roloff patriarch has also been constantly flying to Arizona to look after his mother following the demise of his father.

As a result, Matt has started to hire more people to work on the farm. One of his posts stated that his younger son Jacob and his wife Isabel’s brother Nico have been looking after Roloff Farms during his absence. TheSun reported that the father initiating more people to help around the farm had made his other sons, Jeremy and Zach, upset. That’s because it was their dream to take over one day. Stay tuned to TV Season & Spoilers for more updates on the topic.