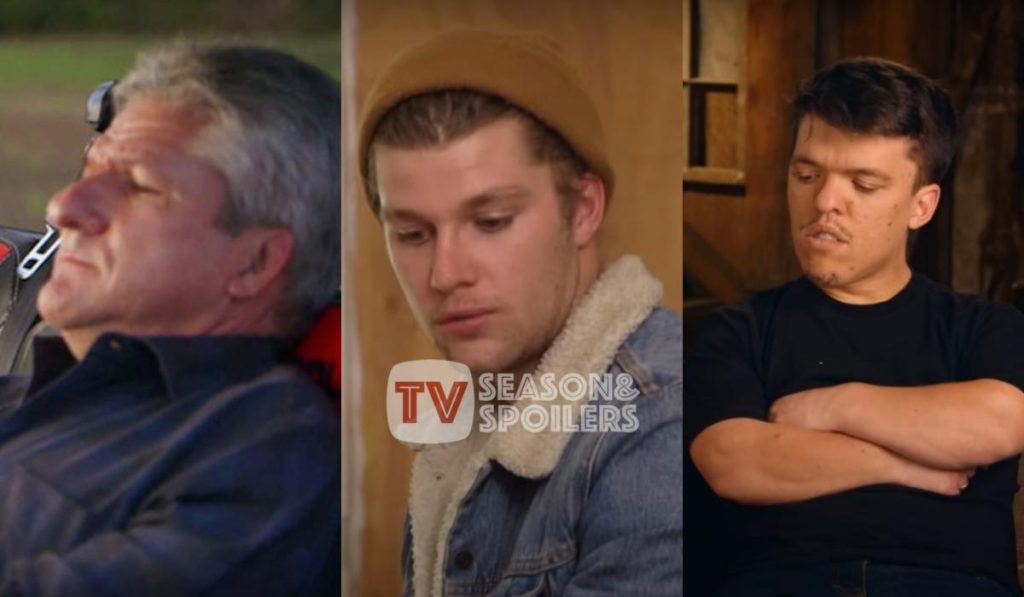 LPBW: Matt Roloff Admits To Being GREEDY While Selling The Farm To Kids! Learned His ‘Lesson’

Matt Roloff and his family have been making the headlines since last year. The Little People Big World fanbase has speculated that the patriarch isn’t on good terms with his kids. Once they got to see the new LPBW episodes, everything became clear. The property dispute and the future of Roloff Farms caused a huge rift in the family. Matt didn’t let either of his kids buy the property. Hence, he came off as greedy in front of the fans when he put the land on the market for sale worth $4 million. One of them even called the star out for his behavior. Keep reading to know what Matt had to say to this.

LPBW: Fans Call Matt Greedy! He Responds To The Backlash

Matt and Zach Roloff had a big clash with one another during the previous season of Little People Big World. It happened when the latter put an offer on the farm to buy it. Matt was against it and didn’t let his son have a portion. Hence, this caused distancing between the two, and Zach’s family moved to Washington. Later on, Matt admitted that his other son, Jeremy, also wanted to buy a part of the farm. He denied his other son this opportunity as well. The LPBW audience called the patriarch greedy after finding out he put the farm on sale for $4 million.

A follower took to Instagram to comment on Matt’s latest post. They wanted to know if the star’s “greed” was worth giving up access to the farm to his kids and grandkids. As per People, he answered this by saying “yes” but that “important life lessons are hard”. His response suggests that things are still bitter as ever between him and his sons, Zach and Jeremy. Although they still gather for important events, they don’t share the same level of closeness they used to. Matt is still trying to bridge this gap by constantly saying in his confessionals and posts that he wishes his kids would “forgive” him one day.

LPBW: Matt Wants To Turn His Farm Into A Vacation Rental! Not Selling It Anymore

The LPBW fanbase was in shock after finding out that Matt Roloff was selling 16 acres of his farm for $4 million. However, he no longer plans on doing that. He had been teasing a big announcement for a long time. The celebrity also mentioned a big “plan b” in the new Little People Big World. He finally spilled the beans through a new post on social media. Matt announced that he is collaborating to turn the Big House on his family farm into a vacation rental. Hence, avid fans of the show can now live in the place they have seen on TV for several years.

Matt admitted that the place would be ready soon to take in guests. He was getting it furnished when he made the announcement. He also launched a site where the audience can register themselves to rent his place. The celebrity also expressed his wish that one day his family would reunite under the roof after they forgive him for the property dispute. Do you think the Roloffs will put their differences behind them and become one big happy family again? Tell us in the comments below. For all the latest news about LPBW, keep checking TV Season & Spoilers