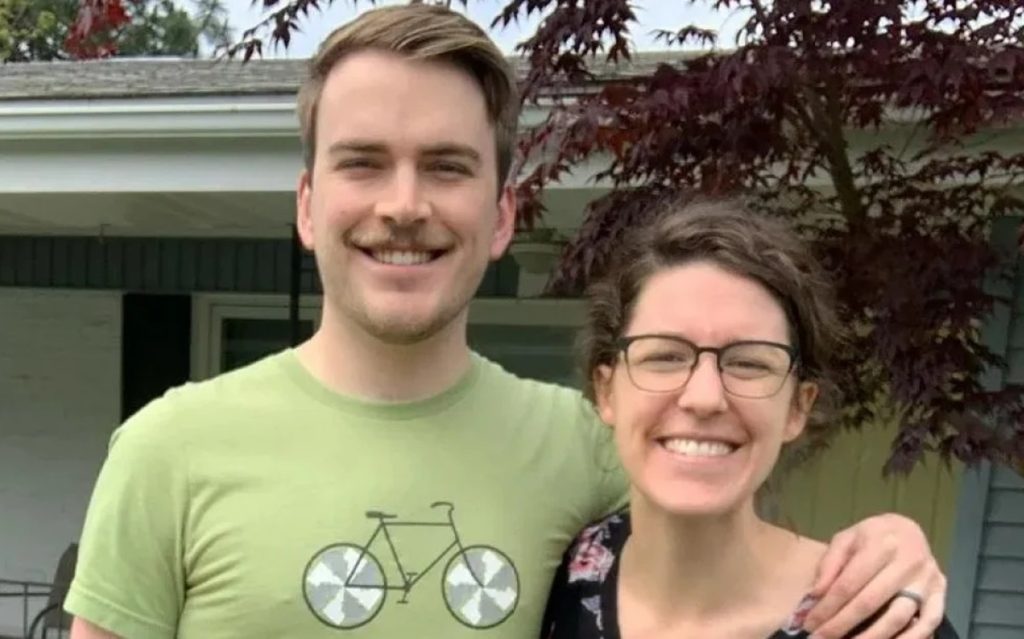 The Little People Big World patriarch, Matt Roloff, is on his way to welcome guests to his Roloff farmhouse. After several failed attempts to sell the property, he has finally allowed the outsiders to book the Roloff property for a short-term vacation. Matt and his girlfriend, Caryn Chandler, have been out enjoying their long vacation in Arizona. However, they are finally back on their farm. And are working on his projects to prepare his property for rental stay. But before his property is all set, the LPBW star already has some interesting guests to welcome. Let’s read more to find out who are his happy guests.

LPBW: Who Are The Special Guests?

The LPBW patriarch received two very special guests for his short-term vacation rentals. Matt Roloff’s daughter Molly Roloff and her partner Joel Silvius visited the Oregon property for a stay. The reality star recently shared pictures of some repairs he was doing on his farm. In the post, Jacob worked as a property ground manager. However, in the caption, Matt informed his followers that he recently returned to Oregon over a week now. Further, he told that they are working on the main irrigation lines that were broken last winter. On the other hand, the LPBW star said that their short-term rental is going amazingly. Matt’s plan B is getting great feedback. He revealed that Molly and her husband Joel recently came to be their guests.

The LPBW former star made her final appearance in 2019. She and Joel met in college at Spokane’s Whitworth University and later exchanged vows in August 2017 on the family farm. She and Joel now have a private lifestyle, and they are only sometimes seen when her family posts rare pictures of Molly on social media. However, Matt continued and said it’s fun to meet new people. He recommended potential guests make reservations “sooner rather than later” since “nearly half the weekends for this year are already filled.” His short-term vacation rental business has taken off. The Little People Big World personality also updated whether the farm would have a pumpkin season in 2023. He informed his followers that it was definitely going to take place.

LPBW: Why Did Molly Leave The Show?

The former star of LPBW, Molly Roloff, is the only daughter of Amy and Matt Roloff. Even though Molly is no longer a regular cast member of the show, she has created a wonderful life for herself. However, Molly has always been fan-favorite. She has won many hearts from her initial to her days after the show. However, when Molly decided to leave the show, it was quite unusual for her fans as they never expected her to make such a huge move. She never revealed the actual reason to the fans. But fans have their assumptions. Everyone eventually concluded that Molly could have quit the show to spend more time with her husband, Joel Silvius.

In comparison to her siblings, Molly was always more reserved. She is now married and resides in Washington with her husband. When she began attending college, she quit watching the series and never went back. Some speculations also reveal that she did not like her personal life to display to everyone. However, in late 2020, Jacob claimed that the TLC producer molested him. Since then, people have questioned whether Molly experienced the same thing. However, Molly never formally left the show and occasionally still shows up for birthdays and weddings. For all the latest LPBW updates, keep coming back to TV Season & Spoilers.