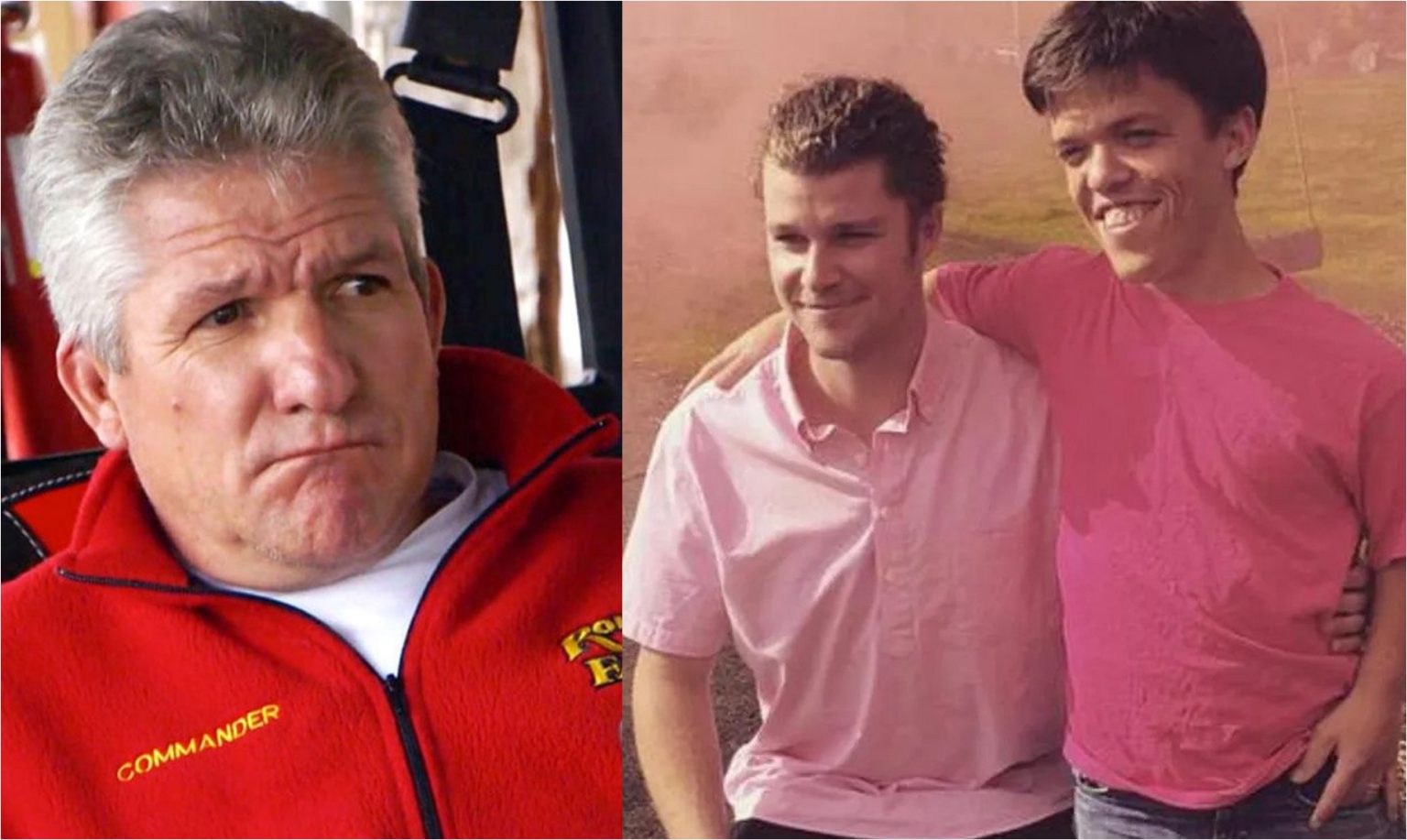 Matt Roloff from Little People Big World has been a reality TV celebrity for 16 years now. His journey began in 2006, and viewers saw his farm and his family. From the very beginning, the star wanted all four kids to carry on his legacy and look after the farm when he was gone. But things didn’t go that way, as he denied Jeremy and Zach the opportunity to do so. The longtime LPBW fans must know that it caused a huge rift in the family. Lately, Matt has made a heartfelt post for the year he had as the new year arrived. That’s when the viewers realize he ignored the rest of his family members, especially Jeremy and Zach. Keep reading to know more details about this.

LPBW: Matt Roloff’s New Year Post Has No Mention Of Jeremy & Zach! Still Feuding With Them Over The Farm?

Matt Roloff has gone through many ups and downs in the past few seasons of LPBW. That’s because his relationship with his sons, Zach and Jeremy, isn’t good anymore. As mentioned above, they are in a feud owing to the future of Roloff Farms. After putting a part of it on sale for $4 million, the star official settled on turning it into a short-term rental. But, his sons are still not happy that they didn’t get the chance to live in their family home. Lately, the patriarch has made another post on social media that suggest that there are many strains in his relationship with his kids. On his Instagram, he made a post for the new year as 2022 came to an end. The photo only had his mother, Peggy Roloff, and girlfriend, Caryn Chandler.

Matt admitted in the post that he doesn’t always make the “best decisions”. However, he chooses to “plow forward”. At last, he expressed a “heartfelt thankyou” to his family and friends. Matt was glad to have his girlfriend, Caryn, by his side and his mother, Peggy Roloff, whom he could spend so much time with. He mentioned in another post that he has been traveling to Arizona frequently to be with his mom. Things had been hard for them since they lost Ron Roloff

, i.e., Matt’s father and Peggy’s husband. But, many LPBW viewers realized that the post contained no mention of his sons. So, they began to conclude that the father was deliberately implying that his sons had refused to show any kind of support towards him.

LPBW: Matt Says Roloff Farms Is A ‘Timeshare’ Now! All Four Kids Can Have It

Matt Roloff has come off as the villain to many people in the last two LPBW seasons. Many of the viewers accused the star of causing a huge rift between the family. That’s because he didn’t let his sons take over the Roloff Farms. Instead, he put the property up for sale for $4 Million! This was a huge shock to everyone. But at last, he changed his mind and made it into a short-term rental for all the avid fans who wanted a taste of living on the farm. Well, the Little People Big World

star also mentioned that the property would stay in the family and has become a “timeshare”. This means that Matt wants all four of his kids to share the family farm.

However, neither Zach, Jeremy, Jacob, nor Molly has responded to this notion. Matt believes that the siblings can “block out time” for months and weeks to own the property. However, there is still no certainty about how his children feel about his new idea. On the other hand, Matt also mentioned in this post that many fans have advanced booked his property, and his rental business is thriving. Unfortunately, none of the kids have addressed this matter yet, so fans don’t know what they truly want. Keep an eye on TV Season & Spoilers for more updates regarding LPBW.