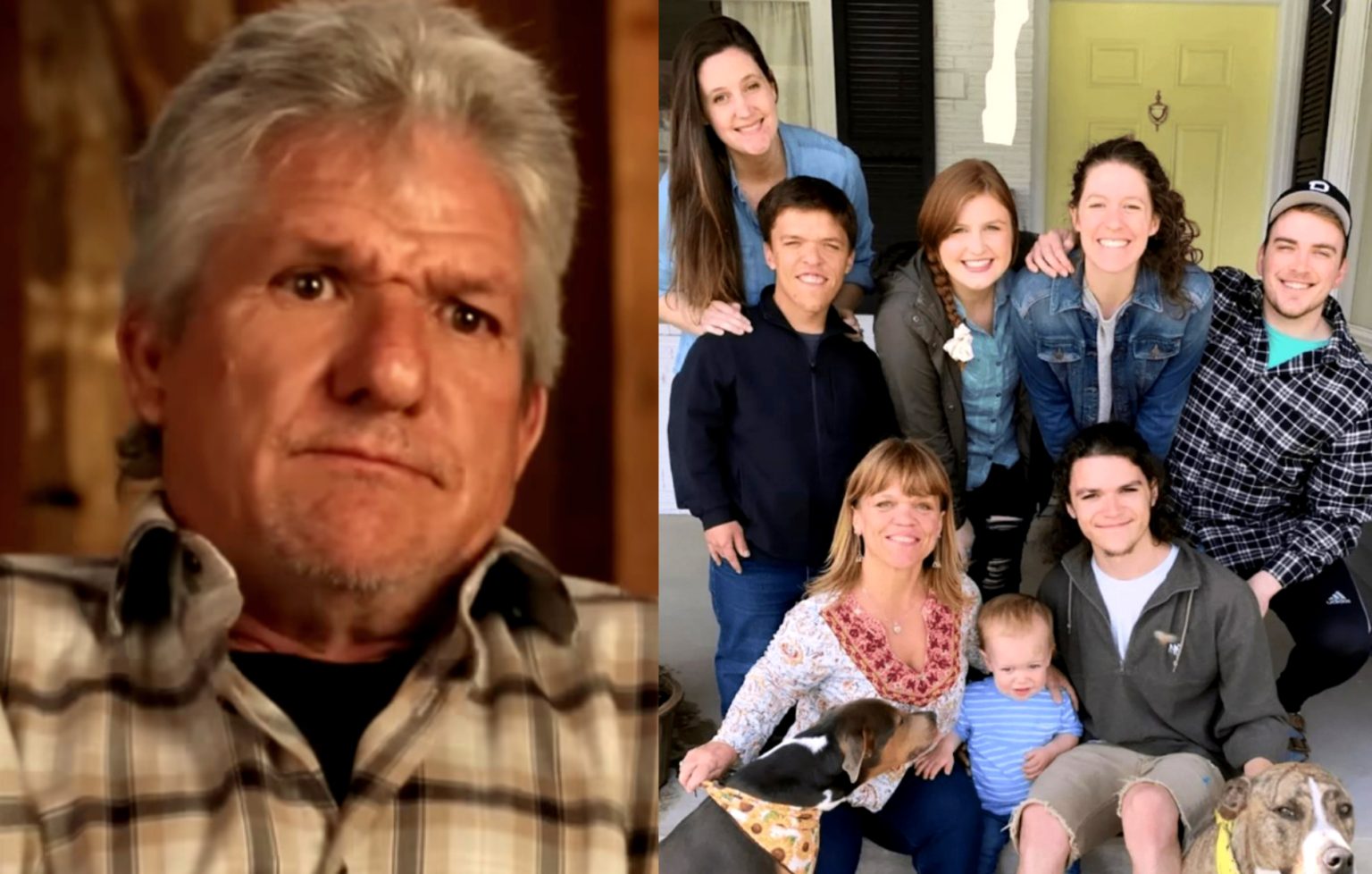 LPBW: Matt Roloff Wants His Kids To Pay & Live In His Rental?

The recent seasons of LPBW were all about the infamous property feud. Apparently, the Roloff family we have known since the beginning, no longer exists. The show started with Matt and Amy raising their sweet children on the family property. But as time passed by, rifts grew, and the star kids decided to leave. Fans remember how Zach and Jeremy wanted to own a part of the farms and carry on with the legacy. But their father ditched his own sons by claiming that they won’t be a good fit for the farm. But now it seems that Matt has realized his mistake and is now trying to reconcile with his estranged children. We have all the information you might wish to know, so keep on reading.

LPBW: Matt Wants His Kids To Share His Airbnb? Will He Charge Them?

The LPBW star Matt Roloff made the controversial decision of rejecting his sons’ offers to buy his property and put the family farm down on sale. However, even after months, Matt couldn’t find anyone who would buy the expensive land and give him a long-term commitment. Hence, now Matt has decided to move ahead with his Plan B. Apparently, the Little People Big World star has decided to convert his property into an Airbnb. Amidst all this, Matt has declared that he wants his children to share the farm collectively. But as we know that the patriarch always has his secret agendas behind all his moves.

As per Matt’s plan, now the farms will offer a short-term trip to the world. As per TheSun, he wants the renters to look at the property as his “labor of love”. Not only this, but he further reveals in an interview with Entertainment Tonight’s Cassie DiLaura, that he would let the visitors use the mowers so that they could experience what it’s like to do the work. In addition to the profit-making agenda, Matt further adds that he always wanted his children to find a way in which they all could share the farms and enjoy themselves.

Hence, Matt claims that, in this matter, his Plan B is better than the one he had before. Apparently, now the Roloff kids can block out time while family members can block out weeks or days to spend time on the family property. Not only this, but he further adds that it would be just like having a family timeshare. However, it’s unclear if Matt will charge his kids to spend time in his Airbnb. Looking at the way the LPBW patriarch has behaved in the past few years, many fans believe that he might ask his children to pay up. Meanwhile, Matt also invited his ex-wife Amy to give cooking lessons to visitors. Though he did this on Chris’s suggestion yet, it seems that Matt is definitely eager to bring his old Roloff family back.

LPBW: Matt Roloff Celebrated His New Year With His ‘Family’

Amidst all the farm drama, Matt Roloff decided to spend his New Year’s eve with the people he really loves. Apparently, the patriarch decided to start his new year with the two most important women in his life, who happens to be Caryn and his mother. Fans know that the celeb’s father, Ron Roloff, passed away a few months ago. Since then, his mother has been alone. So, it’s likely that he was there with his mother during the holidays to support her in his father’s absence.

Matt recently took to Instagram and shared a wholesome picture of him enjoying himself with Caryn and the matriarch. The celeb thanked everyone who supported him in the past with a special mention of his girlfriend in the caption. Not only this, Matt further accepted that not all his decisions are the best ones, but he definitely learns from them. Hence, there is a possibility that maybe Matt has realized his mistake and is trying to heal the wound that he gave to his own children. Keep coming back to TV Season & Spoilers for all the latest Little People Big World tea.