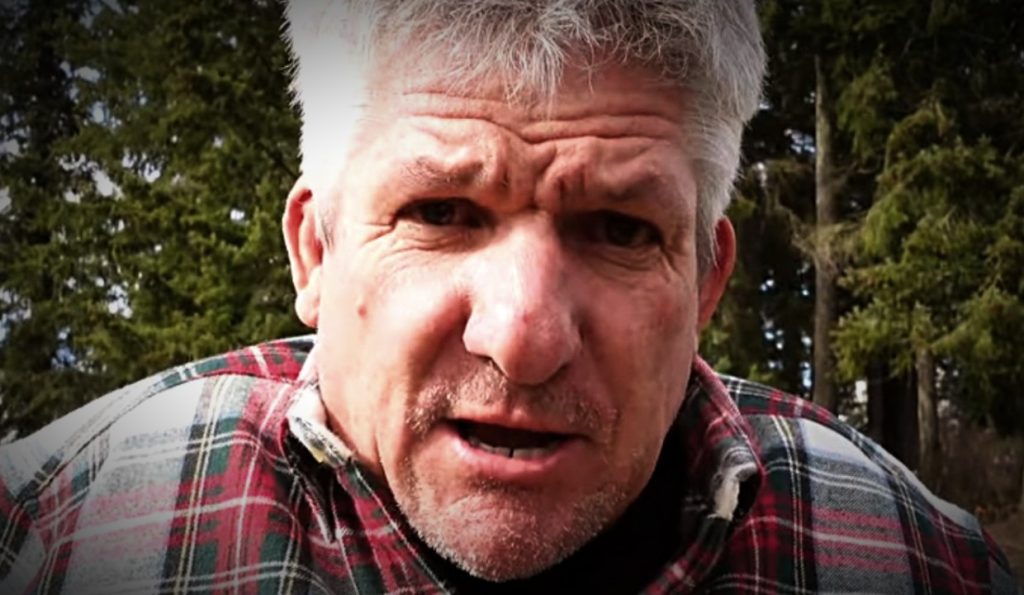 The latest season of TLC’s popular series, Little People Big World, is spiraling out of control. The abiding feud of the Roloff family is only getting worse as days pass. Well, it all started with a failed property deal between Matt and some of his kids. Later on, he took the controversial decision of putting a portion of his land on sale. While the LPBW patriarch was already being criticized for rejecting his children, fans were really surprised how the price of the property was over four times what it cost him. As many would already know that Matt bought a part of the north side from ex-wife Amy Roloff for less than a million. Meanwhile, he locked the selling price at $4M. As crazy as it sounds, this was nearly double the actual estimated price. Keep reading for more details.

LPBW: The Price Of Matt’s Property Is Actually Half Its Selling Price!

Without a doubt, it is hard for spectators to understand the costing and finance plans that the Roloffs had in mind. For decades, Amy Roloff used to be a major partner of the successful business, The Roloff Farms. However, after she and Matt split, the latter tried to buy his wife out. So, reports say that Amy sold two pieces of her shares, and the first sale was somewhere around $600K. Whereas, the other one landed at $975K for the sale of her portion from the north side of the farm. Keeping that in mind, Matt announced that he was selling a piece of land worth less than a million for a grand total of $4M. This came off as a shock to Zach, as well as many LPBW viewers. This is because he was offering a deal of more than a million but not as much as four times.

Everybody at that point agreed that $4M is way too high for 16 acres. Now, a Little People Big World fan on Reddit has finally given a better insight into this. They pointed out that the estimated price of this land is much less on real estate sites. The Zillow Estimate (Zestimate) reveals it to be somewhere near $2.4M only. This seems to be way less than what Matt was asking. A lot of Redditors agreed that this price seems to be the more appropriate one. In fact, if the LPBW family patriarch had actually kept the sale around this window, his kids would have bought themselves. Now, people feel that Zach’s offer was not some crazy ball but a logical one. Meanwhile, many believe that this price might not be accurate as the property is not on sale anymore.

LPBW: Matt Accused Of Faking The Sale For The Show!

For years, the Roloffs had been one of the most wholesome families to watch on screens. Hence, watching the family feud over property is truly heartbreaking. Matt and Zach have even stopped talking as they used to do. However, it seems like all of this could be planned. Many Little People Big World fans have been theorizing that Matt might have faked the sale of his farm

for the show. Well, this is because the $4M tag on the property was almost unbelievable. People think that the patriarch kept this price so high that no one would offer to buy it. This way, Matt could create an interesting storyline for the show to keep it going.

But this, in turn, ended up getting a negative reaction towards the family. Fans did not like the way that the Roloffs are fighting. Also, the latest episode has been deemed boring by many. There was also an infamous ‘hot dog’ conversation, that was so dull that people now want LPBW canceled. What are your views on this topic? Do you think Matt faked the sale? Tell us in the comments below. Stay tuned to TV Season & Spoilers for more updates.