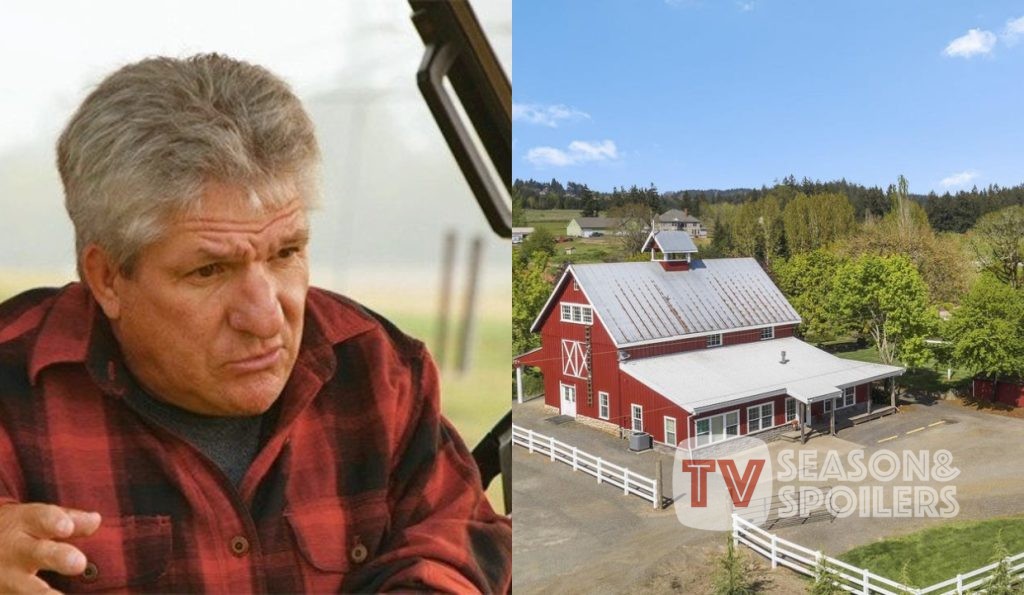 LPBW: Roloff Farm’s Value Drops By $1.5 Million! Was Matt Faking The Sale For The TLC Storyline?

Matt Roloff and his farm have been in the limelight for over a year now. There has been a lot of tension in the Little People Big World family due to the same. The LPBW patriarch upset everyone by putting the property on the market for sale instead of letting his kids, Jeremy and Zach buy it. Fans were surprised once again after finding out the selling price was $4 million. However, things have changed drastically since then, as the farm went on the market in May 2022. The latest details reveal that the value of the Roloff family property has dropped by a whopping $1.5 million! Keep reading to know more details about this.

Matt Roloff has always been proud of his farm. However, this feeling has also caused him to sour his relationship with the rest of his family members. As mentioned above, his kids couldn’t negotiate with him to live on the farm, further deteriorating their bond. But Matt Roloff still had other plans for his property. Hence, he put 16 acres of it out for sale for $4 million. In the LPBW episodes, Amy, as well as Zach, had complained that the price of the property was too high. Viewers understood what they were talking about then Roloff Farms was finally up for sale on the market on May 2022.

After a few months of the property being on the market, Matt Roloff again changed his mind. He made a big announcement through his Instagram about turning his big house into a vacation rental. Hence, the farm was off the market. Now details on Zillow have revealed that the value of Roloff Farms has been down to $2,401,700. Thus, the value has been diminished by more than $1.5 million. It was a very shocking disclosure for some LPBW fans. However, many weren’t surprised as they had already suspected that $4 million for just 16 acres of the property was just too good to be true of a deal.

As mentioned above, Zach and Jeremy Roloff were very unhappy with the pricing of Roloff Farms. Despite Matt saying he gave his boys a “special family discount,” they just couldn’t buy the land. Fans also called Matt a hypocrite as the part he was selling belonged to his ex, Amy Roloff, in th past. She sold it back to him after their divorce for $975,000. Hence, viewers would often slam Matt for asking for millions from his sons when he bought it for such a low price. A theory also began going around on the internet. Many believe it was never Matt’s intention to sell the farm. So, he priced it that way.

Many LPBW viewers on Reddit had discussed that Matt probably knew that such a high price would lead to his kids being unable to buy the property. In fact, the same thing happened when it went on the market for $4 million. He got no potential candidates for the farm. At last, the star introduced his vacation rental venture. Therefore, many fans feel that it must be the star’s plan all along. So, he stretched the farm sale for a good storyline on the show. In the new episodes, the footage is from a few months ago. Hence, the farm is still on the market in it. However, these are merely speculations on the internet. There is no confirmation about this possibility yet. Keep coming back to TV Season & Spoilers for all the latest LPBW updates about the Roloff Farms.