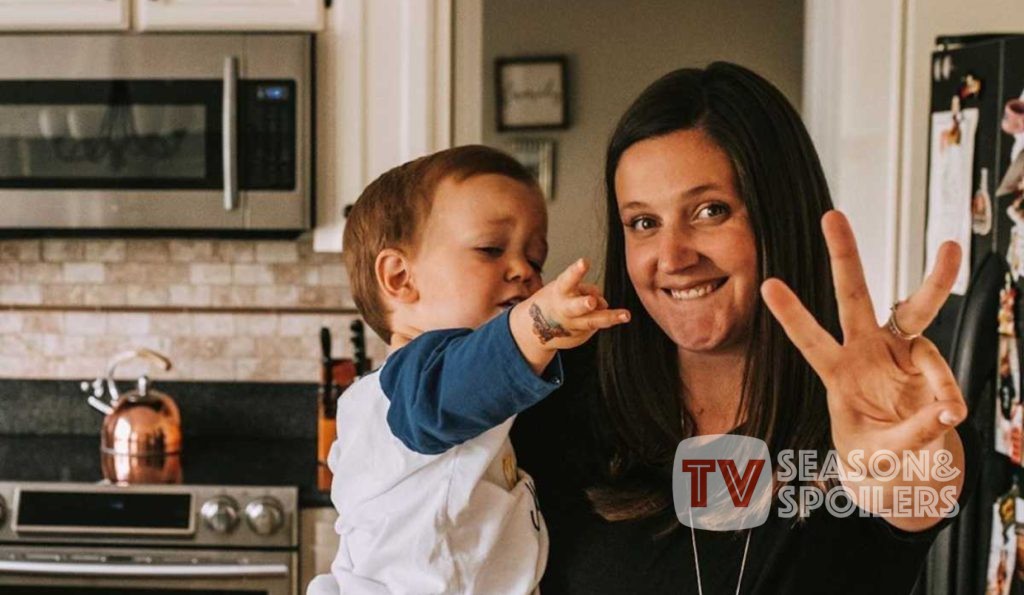 LPBW: Tori Shows Off Her ‘Cool Mom’ Side, Makes Jackson Dance With Her! See Video

Tori and Zach Roloff from Little People Big World moved a bit away from the rest of the family. The LPBW couple purchased a new house in Battleground, Washington, and live there with their three kids, Jackson, Lilah, and Josiah. The family of five is quite content on their own and is always doing fun activities. The young mother makes sure the LPBW fanbase doesn’t miss the fun. Hence, she shares it all on her Instagram stories. She recently made a new post bursting out some funky dance moves with her baby boy, Jackson. Keep reading to know more and catch a glimpse.

LPBW: Tori & Jackson Get Their Freak On! Dance For The Camera

Tori Roloff has been a joy to watch on Little People Big World. In fact, the LPBW fanbase was immediately smitten by her kind attitude and grace when she made her TV debut. A lot has changed since then. The young mother has become much more comfortable with being around the camera. While the show’s crew follows her and her family around their house to film the show, she also posts videos and photos from her life on her social media. It turns out that she and her son Jackson were feeling a bit groovy lately. Hence, they had some fun.

The mother-son duo danced with one another to The Weeknd’s song Blinding Lights. Tori even out on show bright blue shades to match the overall vibe. Therefore, the LPBW audience had a hearty laugh at this and cheered both of them. Zach’s wife even put up another video of adorable Jackson trying to do the cartwheel. He also moved around and danced a bit. His mother stated that his moves were out of this world. So, Little People Big World fans couldn’t stop gushing over these videos and started sending a lot of love to the Roloffs.

Tori and Jackson indeed have a special bond. The young LPBW star recently turned five years old. His mother has been spending a lot of time with her son while pondering how quickly he is growing up. Apparently, the young one has been experiencing a lot of firsts. Tori shared that it was Jackson’s first day in school as a kindergartener. As it was a huge milestone, she made an Instagram reel to commemorate the day. In it the LPBW star captured her son getting ready to go to school after the holidays.

Tori Roloff also made another emotional post for her eldest boy. The young one was dressed up nicely for his first day of school. The mother was in awe of his confidence as he was excited to step into his class. At last, she prayed that the God almighty would watch over him, keep him strong and protect him. The fanbase also took to the comments section to wish Jackson the very best for his first day. Keep track of all the latest LPBW updates by staying tuned to TV Season & Spoilers.