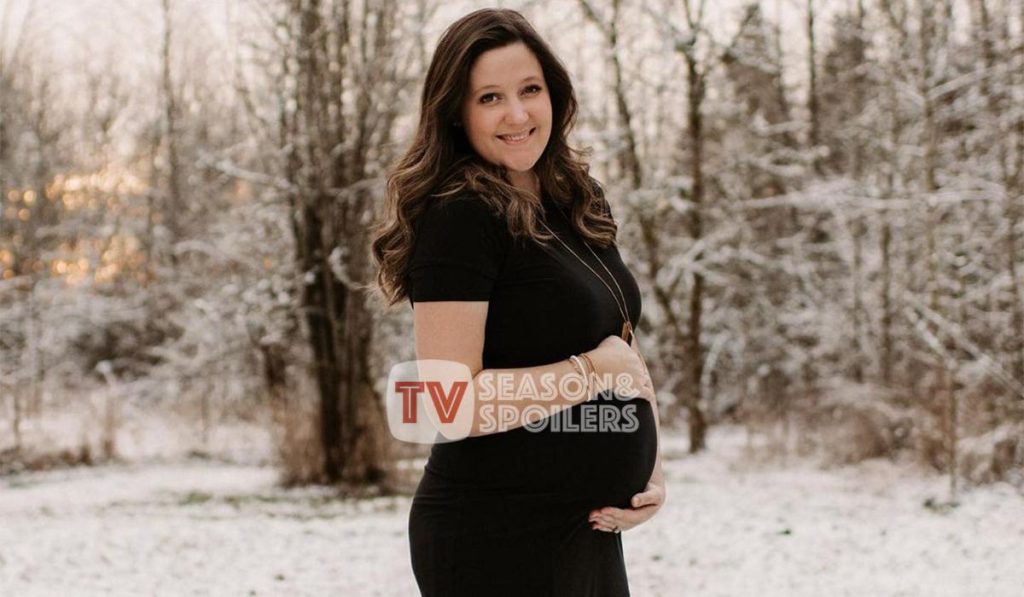 Tori Roloff from Little People Big World is currently in the last stage of her third pregnancy. Apparently, this experience has been quite different from the last two times. That’s because it is going to be the family’s rainbow baby. Hence, while celebrating joy, they also dealt with loss. As a result, the LPBW family and fanbase really rejoice at sweet updates by the mother-to-be. Lately, she shared an update that made them all melt. So, what was it? Keep reading to find out more.

Tori Roloff has been quite open about her life ever since she became a public figure through LPBW. Hence, she also loves to share updates through her Instagram when her show isn’t airing on TV. Therefore, viewers always look forward to these updates. All die-hard fans must know by now that the star is currently pregnant with her third baby. As a result, fans stay hooked to their phones to know all they can about the little one through her updates.

Currently, the Washington resident took to her Instagram handle to reveal a precious video. As she is presumably very close to her due date, the little one was moving inside her. Moreover, TV Season & Spoilers reports that the LPBW star captured these movements in her clip. In fact, she also held on to a part of the baby while jokingly claiming it must be its “booty”. Additonally, the reality show mother even gave a health update by saying she felt “lopsided” for the last few days. Therefore, viewers couldn’t help but gush a lot on the video.

In fact, they felt grateful that the cast member shared such a personal and treasured video with all of them. Hence, they gave her all the blessings and told her to stay strong until the baby arrives.

Merely a few days ago, TLC officially revealed the release date for Little People Big World Season 23. As a result, all the fans are happy and can’t wait to see their favorite family, i.e., The Roloffs, back on screen. Since then, the main castmate, Tori Roloff, has many a lot of posts revealing her baby bump. In fact, all the LPBW supporters are eagerly waiting to see the little one get welcomed into the world.

It turns out Tori’s pregnancy phase will also become part of the upcoming season. Hence, the fans are again very curious and excited to see the mother’s up close and personal journey with ut in the new LPBW Season. Apart from this, her family’s Wahington move will also be featured in the show. Keep checking TV Season & Spoilers for more such updates.