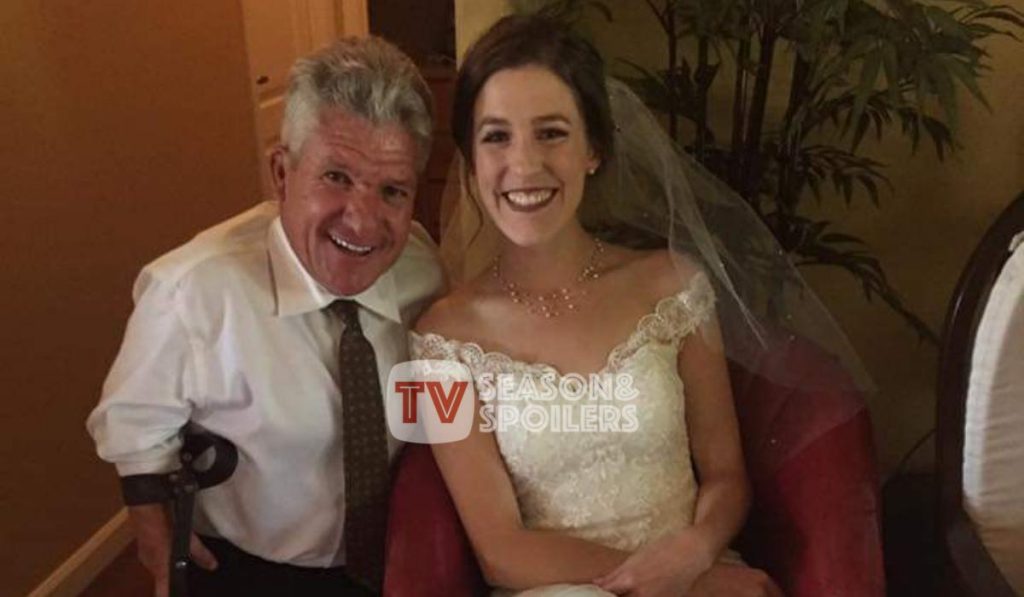 LPBW: Will Molly Ever Get A Share Of The Roloff Farms?

The Roloff Farms has been a huge part of TLC’s Little People Big World. This 100-acre family farm is equally important as all the stars in the show. Moreover, LPBW fans are also proud of the famous patriarch Matt Roloff for developing the area so much in all these years. However, the speculation about who will become the new boss of the property continues to take rounds on the internet. Well, could his daughter Molly Roloff and husband Joel Silvius be the new heirs? Keep reading to get the details on this.

Molly Roloff bid goodbye to LPBW once she turned 18 and left for college. Since then, she has never appeared on everyone’s favorite reality show. Hence, viewers miss her dearly. Unfortunately, they can’t keep track of her on social media either, as she is a very private person and keep it all low-key after quitting. However, Molly made an appearance on Amy Roloff’s new post

as the mother went to visit her daughter in Washington. Since then, the alleged farm feud has also been a part of the discussion among Reddit fans.

Therefore, an account stated that Molly Roloff could be the perfect owner of the Roloff Farms. That’s because the comment stated that Molly and her husband Joel Silvius have a finance background and are “business-minded”. Hence, that could be of great help. Later on, they also speculated that the famous daughter is capable of building things and also “operating equipment”. However, there is no verification about Molly returning to Oregon. That’s because she is settled in Washington with her husband, and they continue to live a simple life away from all the fame. Additionally, neither she nor Matt has yet talked of the future of the farm to the fans.

Apart from Molly, other siblings, i.e., Zach and Jeremy, openly discussed living on the farm during their time on LPBW. However, things seem to have taken a drastic turn in these few years. Although Matt Roloff’s goal was to settle all his kids on his farm once they grow old, it won’t happen. Moreover, Jeremy has shed light on getting a farmland of his own. Hence, he won’t be moving into his family property. As far as Zach is concerned, his family is now in Washington in a new home. Hence, there were hints about a feud between him and Matt Roloff.

In fact, the LPBW Season 23 plot reveals that they will discuss the fate of the farm in the series. Hence, viewers assume they will see a fight between the two. Moreover, Tori Roloff had once confirmed that the family wouldn’t live in the Roloff Farms. As per her Ask Anything session, they have made peace with not being there as nothing goes according to “plan”. Furthermore, she called her Washington home a “slice of heaven” and ended up expressing that her family is happy here. Keep checking TV Season & Spoilers for latest LPBW news and updates.