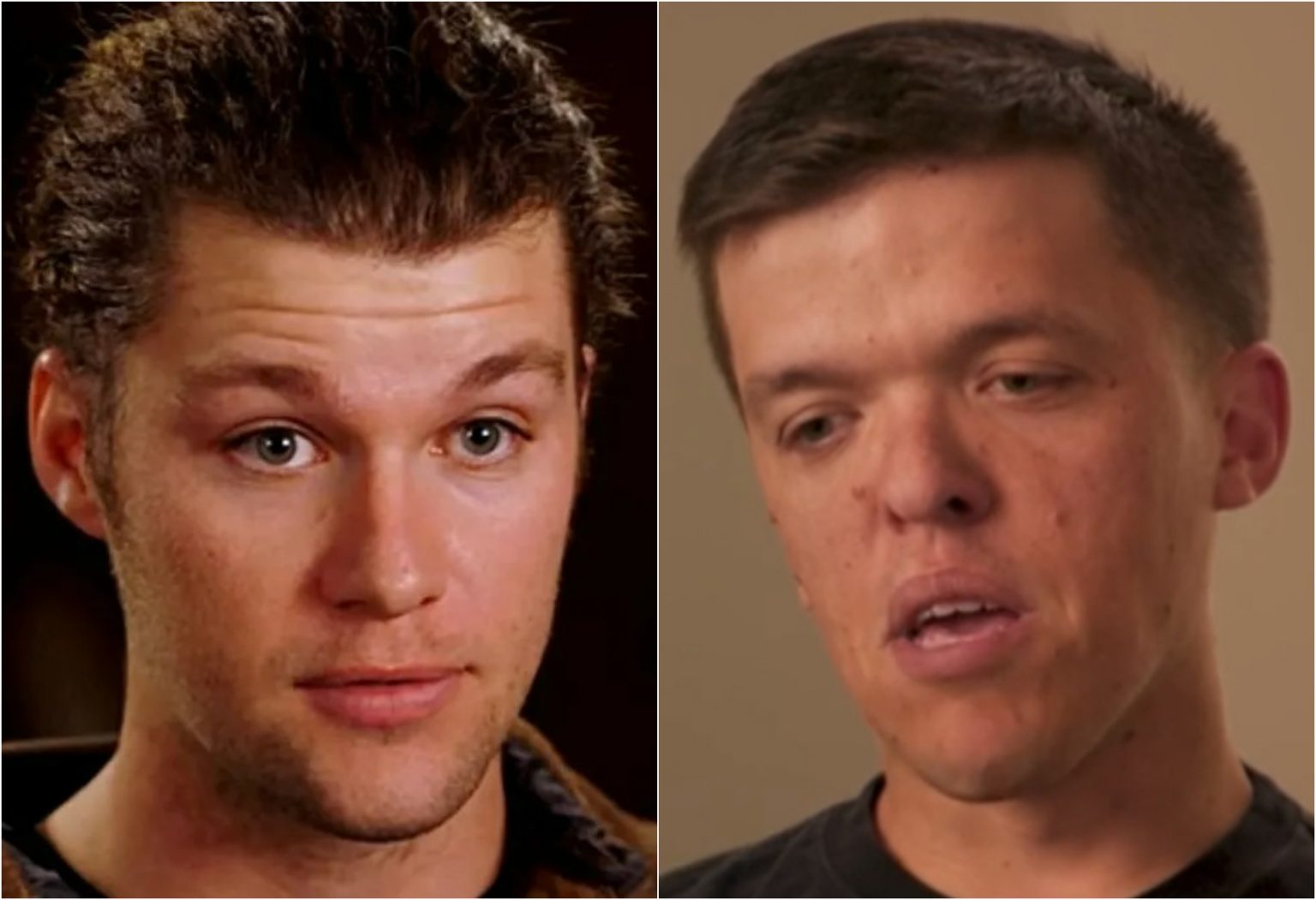 LPBW:  Zach Recalls TRAGIC Childhood Memory Of How Jeremy Embarrassed Him Due To Dwarfism

The LPBW reality show is one of the most loved shows on the channel. It featured Matt and Amy Roloff with their kids. Out of four children, only one has inherited Achondroplasia, the type of dwarfism that Amy has. Fans know that despite Zach and Jeremy being twins, only the former is affected by dwarfism. However, it is evident that the twins dont have much in common and have often been found throwing shades at each other. But it seems that the root cause lies back in their childhood. Apparently, the patriarch recently shared with teary eyes that his brother Jeremy used to run away from him in childhood. To know more, keep on reading.

LPBW: Zach Opens Up About His Fears For Jackson

The LPBW star Zach Roloff married Tori on an earlier episode of the show, and the couple shares a family of three kids. Fans know that, except for Tori, the entire family is affected by achondroplasia

. In a recent clip, Zach opened up about his childhood experience of being a little person. He recalled how he felt different from the crowd. Moreover, he added that it was common for him to watch his friends running from him. The patriarch added that he used to come home and tell his mom that his friends ran away again. Leading their mom, Amy, to yell at Jeremy for leaving his brother behind.

Zach accepted that Jeremy’s actions were often demoralizing for him. Though they were twins, he often felt like a little brother. Now, the father of three is concerned about his son dealing with all this in the future. He fears how Jackson will cope when he realizes the reality of his life

. The patriarch spoke about his past experience and that there is a sad transition period when you are being left behind. A time will come when he realizes that he can’t catch up with the people he thought he belonged with. Zach hopes that his son doesn’t lose his confidence in the process.

The LPBW siblings have never been two peas in a pot. Fans know that Jeremy and Audrey have left the show long back, but Zach and Tori are still a part of the show. However, it seems that even after being twins, Zach and Jeremy aren’t like minds. Fans think that the Roloff farm was a core reason for their issues. Apparently, both of them wanted to continue the legacy after their dad Matt Roloff. But it seems that Matt’s offer wasn’t convincing enough for the brothers. Perhaps the feud ended up with none of the kid getting the authority of the farm.

Not only this, Jeremy follows a strict Christian lifestyle in his family and is a promoter of conservative views. Where on the other hand, Zach is more of a liberal christian as compared to his brother. Fans have noticed that their wives aren’t also on good terms with each other. Apparently, there have been many clashes between them on social media as well. Keep coming back to TV Season & Spoilers