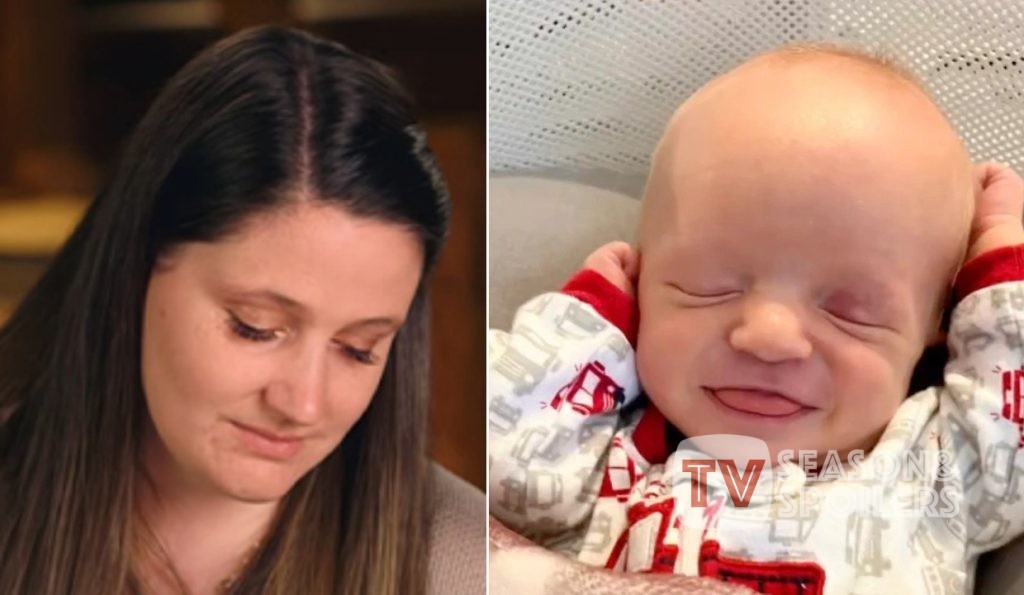 The only youngest couple remaining in Little People Big World is Zach and Tori Roloff. However, over a year of 24 Seasons, fans have seen almost every aspect of the Roloff family. The couple shares an adorable family of five. They have three kids, and the parents never miss the chance to share their life with their followers. More than Zach, his wife Tori Roloff appears to be more active on her social media. Whether it’s Jackson’s first day at Kindergarten, Lilah’s stunning outdoor photos, or Josiah’s monthly birth anniversary. The LPBW star shares every moment of her kids. But recently, the mother of two shared an unusual incident that happened with Josiah. Let’s find out about it.

Josiah Luke Roloff received cruel treatment from his siblings. The LPBW star Tori Roloff recently updated her followers about an unexpected act. She said her two kids, Jackson and Lilah, abandoned their little brother, Josiah. The mother of three shared some adorable pictures of Josiah. In the photos, Josiah has seen seating in his baby walker facing the staircase. However, Tori wrote in the post, “When your older siblings abandon you to play upstairs, and this thing wouldn’t follow”. Tori means that her older kids, Jackson and Lilah, left back their little brother Josiah and went upstairs to play. However, in the next post, Josiah was seen enjoying his me time playing with his soccer ball.

The LPBW couple Zach and Tori got married in 2015. However, it’s been over a decade the two of them are still together. A young couple shares three adorable kids. Just a year after their marriage, the couple gave birth to their first son, Jackson Roloff. However, in 2019 they welcomed their only daughter, Lilah. The Little People Big World

couple needed extra room since their family was expanding, and they had to settle some conflicts with other Roloff family members. Tori and Zach decided to leave their home state of Oregon and relocate to Battle Ground, Washington. After taking time to settle down, they welcomed their third child, Josiah, in 2022.

LPBW: Zach And Tori Are Expecting Their 4th Child?

Despite not being an LPBW star from the beginning, Tori Roloff is now a fan favorite. She started her journey on the show about ten years ago with Zach Roloff. They revealed their romance on live television at that point. As of 2023, Zach and Tori already have three kids. However, some fans believe Tori may have plans to grow her family by including a new member. The Little People Big World star, Tori Roloff, recently shared a video that made the fans suspect more. In the video, Tori was seen filming in her bathroom. Well, Tori said at the beginning of her clip that it would be a “get ready with me” video for her fans.

She continued by listing all the skincare and clothing products she uses. In order to debate the post, the LPBW viewers then turned to social media. Many of them admitted that, at first, they believed Tori would fish out a positive pregnancy test. But sadly, it was only a getting-ready video. The mother of three had also stated during one of her interactive sessions that she and Zach have no plans to have any more children in the future. Well, the pair doesn’t seem to have any plan for expanding their family. But there are high chances of them leaving the show. We don’t know yet, but we promise to share you first when we get to know it. Until then, keep coming back to TV Season & Spoilers for all the latest LPBW updates.