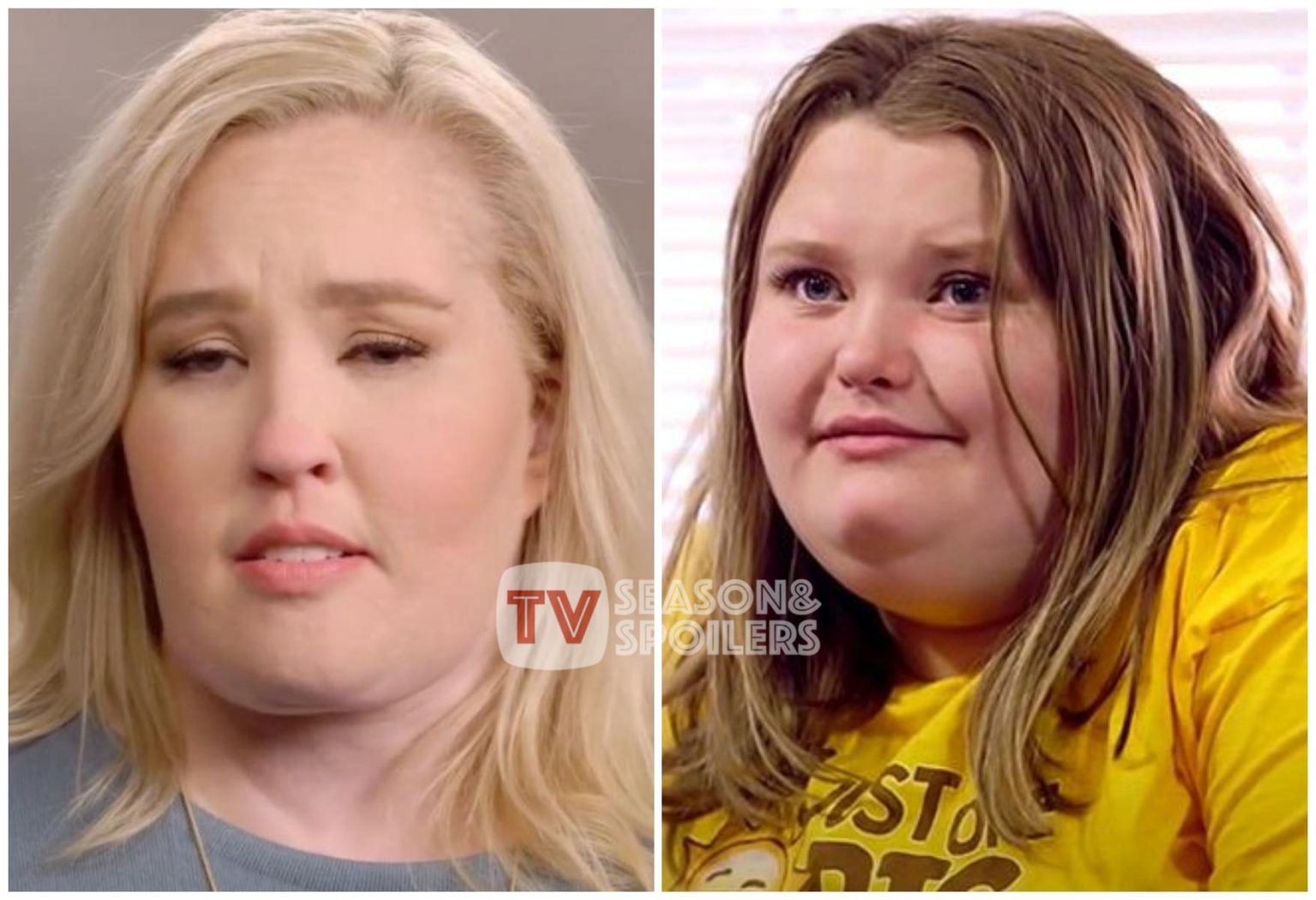 Mama June has made many past mistakes, which is why her daughters don’t trust her. More so, Shannon doesn’t seem to do anything to improve her relationships with Lauryn and Alana. If that’s not enough to upset her daughters, Shannon self-invited herself to Alana’s birthday party, ruining everyone’s mood. Now, things are coming to light as Alana and Lauryn revealed they had no clue about their mother’s marriage. Tune in to find out their reactions.

Mama June Shannon Hid Her Court Marriage From Her Daughters!

After the past few years of Mama June airing on TV, many viewers agree that Shannon has not been the best mother for her children. Things started to derail between Shannon and her daughters when Mama June got into drugs. June’s actions started to affect Lauryn and Alana, and they both tried to talk sense to their mother. However, ever since then, the daughters have come to a point where they don’t believe Mama June as much. Meanwhile, the reality star is busy with her new husband and always seems to be with him. A few weeks back, TVSS reported that June and Justin Stroud tied knots in a secret ceremony. They tied the knot in March, and the reports came in April. Hence, even TLC fans were shocked upon hearing the news.

regarding the mother’s marriage. Lauryn, the oldest daughter, said, “We didn’t know about it.” Shockingly, the daughter revealed that she received a receipt that Mama June applied for a marriage certificate in her P.O. box. However, when Lauryn asked June about it, the obnoxious mother denied it. Then, June noted, “Oh, I got married.”

Meanwhile, Alana and Lauryn were very shocked. That’s because after what June went through a lot in her previous relationship with Sugar Bear, the girls never thought their mother would remarry. However, the news caught Alana by surprise. The reality star noted that her mother always said she wouldn’t remarry. Then Honey Boo Boo added that her mother had become a different person. More so, the girls have met Justin, but they are yet to comment if they like him or not.

Mama June not inviting or telling her girls about her marriage has created much distance. Apart from that, June Shannon has been unable to provide better guidance and environment to her kids. In addition, Lauryn’s husband notes that Lauryn and Alana have grown without a proper mother figure. Speaking about care, June risked her daughters’ life again. Two weeks back, Shannon crashed at Alana’s birthday party uninvited.

However, June had Coronavirus at the time and didn’t tell the others. So, when the oldest daughter found out, she hurdled at her mother for risking everyone’s life. Pumpkin also stated that the virus might play the domino effect. Do you think Mama June will be able to mend her relationship with her daughters after what has happened? Tell us in the comments below. And stay tuned to TV Season & Spoilers.