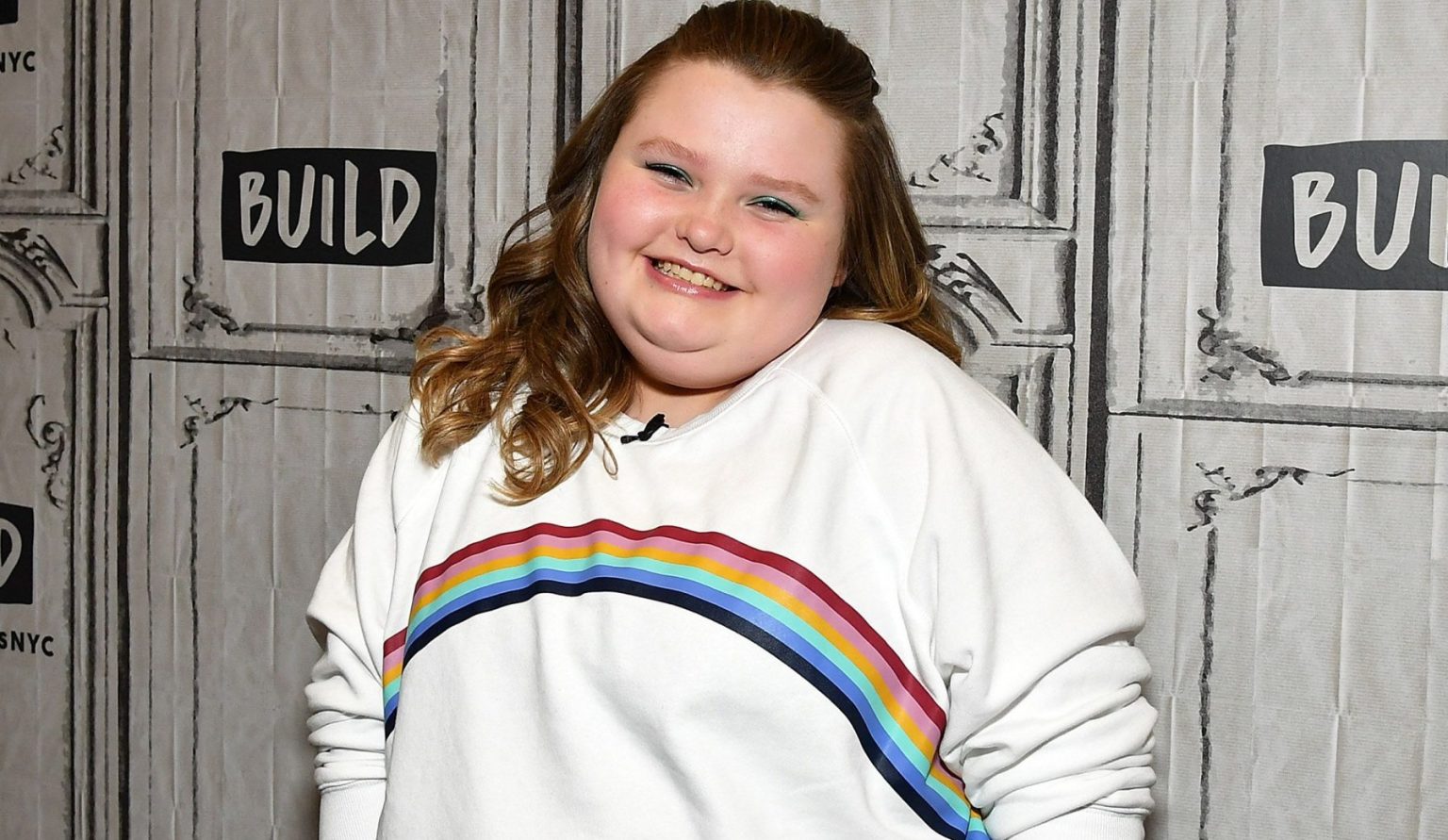 Mama June: Honey Boo Boo Declares “Get Out Of My Face!” [Here’s Why]

The popular reality TV show Mama June has been really chaotic. Apparently, the star kids, Pumpkin and Honey Boo Boo, have suffered the most. The viewers know that Shannon abandoned her children and chose a man over them. Not only this, but she also witnessed her own children getting abused but decided to do nothing and cover the mishap instead. These incidents wounded the kids badly and closed the door for their mother forever. However, it seems that with time things are healing, and kids are trying to move on in their lives. Lately, Alana has got her own voice now and slams her haters. We have all the information you might wish to know, so keep on reading.

Mama June: Alana Asks Her Online Haters To Get Out Of Her Face

The Mama June fans know that Alana was very young when she had to face the ordeals of life and especially her mother. It was unimaginably hard for her to witness her mother doing drugs and going behind bars for possessing them as well. However, the world knows the 17-year-old’s well-being credit only goes to her elder sister, Pumpkin, aka Lauryn. Apparently, Lauryn came to her rescue and took custody of her younger sister. Though all these events had a huge impact on the star kid’s life, she has been recovering lately.

The celeb has started to take out her frustration and anger in the form of raps and TikTok, which people love. Not only this, Alana is finally dating Dralin Carswell. The duo was together since mid-2021 but only went Instagram official in late September. However, Honey Boo Boo and Dralin have received many backlashes because of their age gap. Apparently, Dralin is a college student of 21 years old, and Alana is just in her teens right now. Hence Honey had to face a lot of online trolling because of the same.

In an interview, she makes it clear that she knows that she is being trolled because her boyfriend is black and she is white and because of her age gap as well. But the 17-year-old further adds that she doesn’t care what people say unless and until Pumpkin and Alana’s mom approve of their relationship. Not only this, she mocked her haters. She said, “Half of ya’lls mom’s are like 43 and their dad’s are like 70 so get out of my face”. Hence, it is clear that Alana isn’t giving up on her relationship because of any random trolls.

The Mama June fans know that for Alana, Pumpkin is not only her sister but also the motherly figure in her life. She has always supported the 17-year-old and helped her in rising from the agonies of life. Apparently, in a recent podcast, Pumpkin made it clear that she approves of the new relationship. Not only this, she further added that in spite of the four years of age gap. The duo is on the same wavelength. To calm down the infuriated audience, she made it clear that right now, Alana is not getting married. She is not having kids. Instead, she is doing really well at school.

Evidently, Lauryn’s entire family loves Darlin. she mentioned that Darlin is a very respectable and humble guy. Perhaps, that is the reason Pumpkin’s kids also love him. In a recent picture, the duo was seen wearing a black outfit and walking in the park while they held each other’s hand. The majority of the fans are really happy to watch Alana finally get the love she deserves. Keep coming back to TV Season & Spoilers for all the latest Mama June tea.