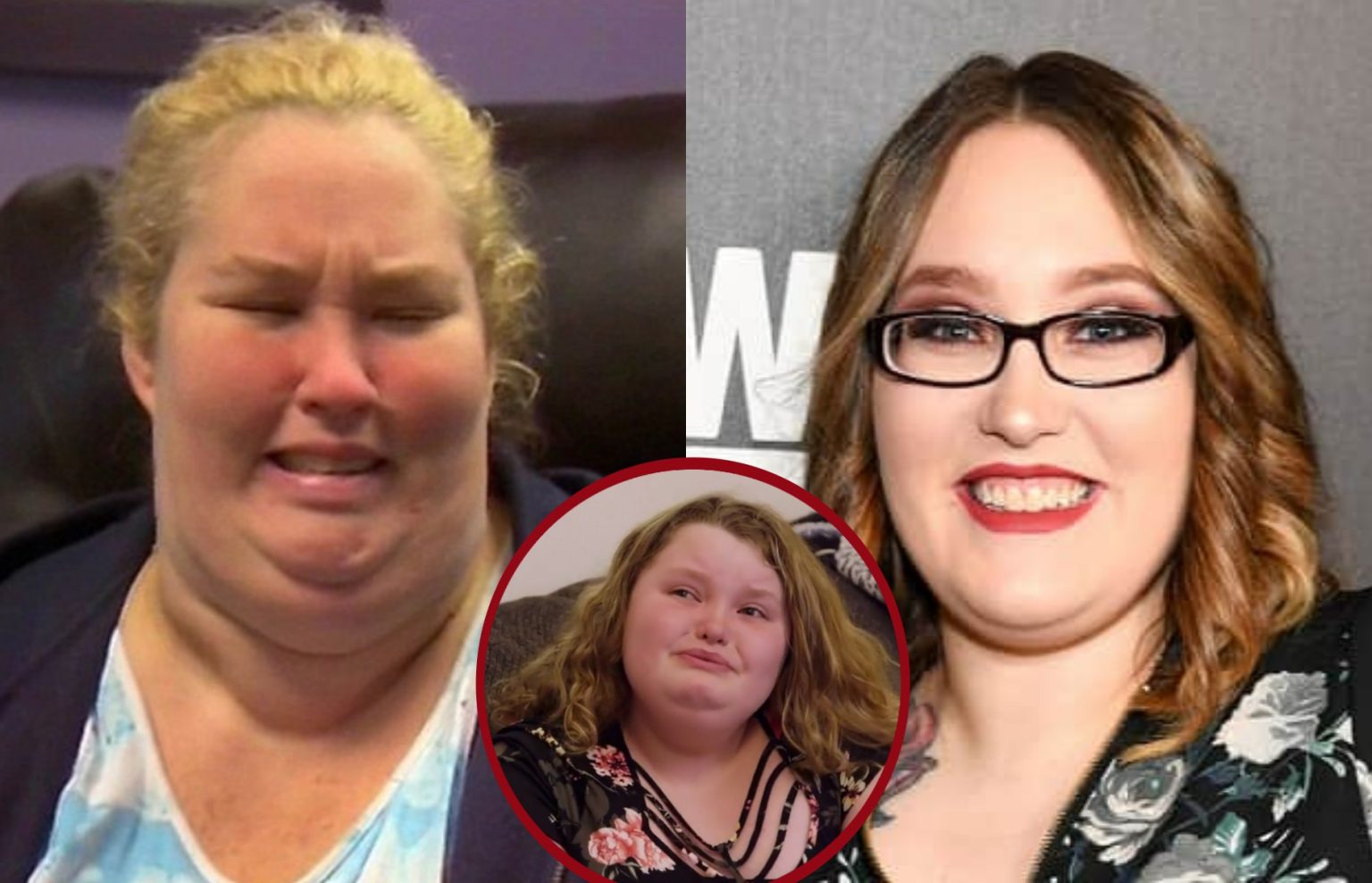 The family dynamics have changed since June decided to abandon her family. The mother left her daughters to go on a vacation with her ex-abusive boyfriend, Geno Doak. Shannon has been fighting for her daughter’s custody since 2019. Meanwhile, Mama June failed to maintain the relationship with her kids. And now, it seems like she has to pay its repercussions. Shannon has reportedly lost the custody battle with her daughter Lauryn. Dive in to know more.

Mama June: Alana Will Be Under The Care Of Her Sister Till She Is 18!

June has made many mistakes in her life, and one of them was getting involved in drugs. The reality celeb has potentially harmed not only herself but also her daughters. Similarly, the mother has to pay the fine and emotions of her actions. Per TheSun, court documents reveal that Shannon has lost the custody of Alana Thompson to Lauryn. The latter is the elder sister, and she is married and has three kids. In 2019, the children lost faith in their mother and decided to separate ways. In the same manner, Lauryn decided to take custody of her younger sister.

Though the mother tried to sweeten the situation, the judge didn’t approve of it. The court says that Honey Boo Boo will be under the sole custody of her elder sister Lauryn. Apart from this, Mama June will have to pay $800 per month in child support. In addition, if June wants to meet Alana, then only Lauryn can decide to approve of it or not. Meanwhile, June has been earning pretty well depending on production and endorsements. She earns about $25,0000 per month. And the certain income is a disability of the amount of $1,015.00 per month.

The custody news came just hours after June married her younger boyfriend, Justin Stroud. However, Mama June has given no statements related to the custody case. Meanwhile, it would be interesting to know how her new marriage and her loss in a custody battle will turn out. June has stated that her relationship with Stroud is pure and lovely.

Many things have changed in Alana’s family over the past years. Each family member has gone different ways and wishes never to look back. Similarly, in one of the episodes, Lauryn stated that she faces financial problems. In fact, she ridiculed the mother that buying muffins wouldn’t help rule out the money she spent on Alana. Hence, now that the 22-year-old recently gave birth to twins, fans are assuming how she will manage to look at four kids.

Apart from that, Alana is now 17, and she is looking to further her studies. Mama June shared that her daughter is accepted to colleges, and Honey Boo Boo might quit the show

in the process. Are you shocked to find that June lost custody of her daughter? Let us know in the comments below. And stay tuned to TV Season & Spoilers.
News