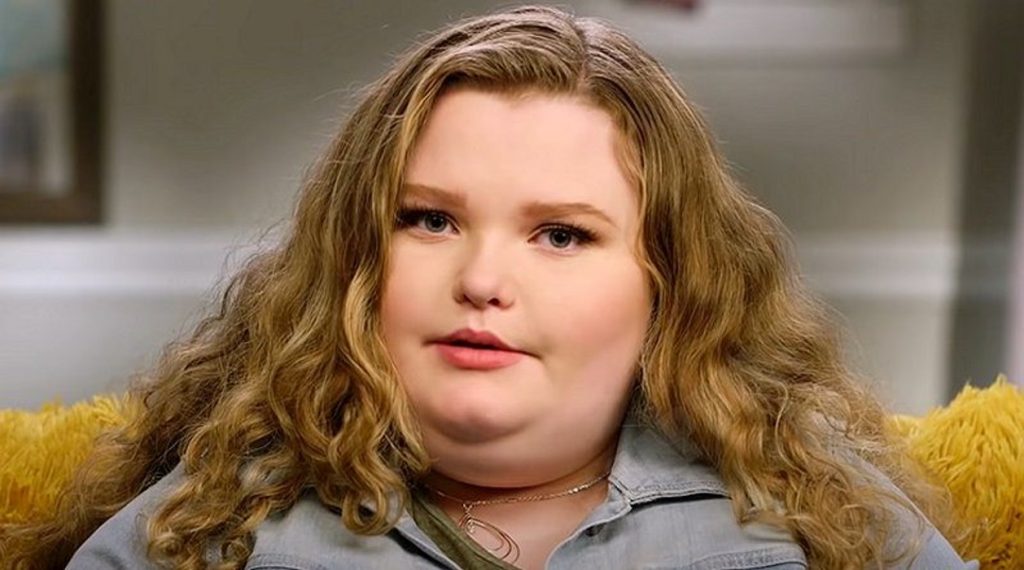 The Mama June fans know that Honey Boo Boo, aka Alana, had a rough childhood. Apparently, she was too young to face the ordeals of her life. June was struggling with drug addiction and toxic relationships when her kids needed her the most. Hence, after the matriarch was arrested for the accusations of possessing drugs, the star kids knew that they needed to live on their own now. Since then, several changes have come into the 17-year-old’s life. Apparently, from losing weight to getting a new accent, the celeb has changed a lot! We have all the information you might wish to know, so keep on reading.

Finally, it seems that the star kids of Mama June are overcoming their childhood trauma. Apparently, since Pumpkin took custody of Alana, things are becoming stable day by day now. Lately, the 17-year-old is focusing on everything that is good for her. Hence her mental and physical health is her main priority. But it seems that in the process, she has even changed her accent now and speaks in a completely different way! The eagle-eyed fans noticed that the teen’s accent isn’t the same as before in her new video.

Recently, Alana took to TikTok and posted a video revealing all the gifts she got from her boyfriend and sister. The celeb captioned the clip and gave greetings to everyone for Christmas. She further added that fans requested her to reveal what she got for Christmas. Hence, Honey Boo Boo is making this video, and there is no intention of bragging about anything. Mama June fans were happy about the presents she received but couldn’t ignore her new way of talking. Not only this, but they also claimed that she is different now.

As per the viewers, Alana’s voice sounded heavy, and it was clear that she had built an accent. Not only this, but fans claim that she sounded like Pumpkin. After noticing the same, a user commented in amusement and asked if she actually was Honey Boo Boo or not. Meanwhile, another one chimed in and claimed that the teen is from South Gerogia. Hence, she would definitely have an accent. The third one wrote that she sounded different because she added a little BL to the ACCENT. In addition to that, some claimed that Alana hasn’t changed. But it’s just her different word choice. However, fans love watching the star live a happy and fruitful life.

Without a doubt, Honey Boo Boo is loved by everyone. Apparently, her life is non less than a rollercoaster ride. From having a troubled relationship with her mother to preparing for university, Alana has been facing a lot lately. Hence her loved ones decided to spoil the teen this Christmas. Indeed the 17-year-old got a long list of gifts and expressed her gratefulness in a recent TikTok video. While fans noticed her new accent, they couldn’t take their eyes off the star’s happy face. Evidently, she has people in her life who really love and care for her.

Apparently, as per Alana’s video, her boyfriend Dralin gifted her 15 different pairs of underwear, a Pink jacket, and two pairs of sneakers. In addition to that, her legal guardian and her sister gave her a Gucci crossbody bag. Amazing, isn’t it? But the list doesn’t end here. The celeb’s gifts also had more accessories, a blow dryer, bath accessories, gift cards, and bracelet charms. Interestingly she also mentioned that she received a gift from her mama as well! However, she didn’t reveal the details about it. Keep coming back to TV Season & Spoilers for all the latest Mama June tea.