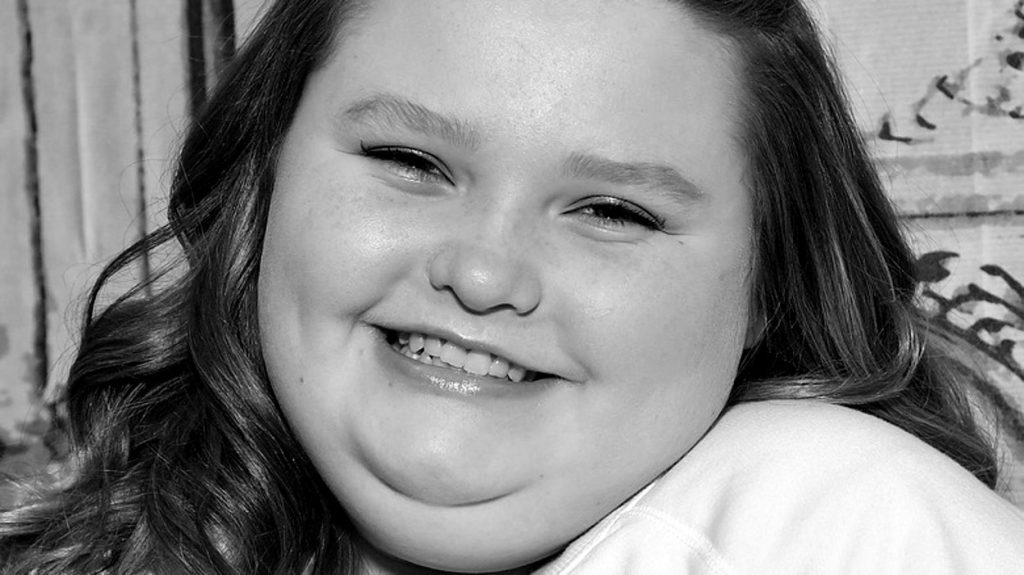 The Mama June fans are well aware of the chaotic lives the family was living previously. Apparently, June’s children have suffered the most. Fans remember when the matriarch was accused of possessing drugs and had to go behind bars for the same. These things left a deep imprint on the minds of the children leading to a very troubled childhood. Still, it is evident that the star kids are dealing with their childhood traumas. Recently, Honey Boo Boo got candid about the troubles she had faced in her life. To know more, keep on reading.

The Mama June fans are well aware that the star kid Honey Boo Boo has been facing a lot lately. However, her life is getting stable as Pumpkin entered her life and saved her by taking her custody. Hence, finally, the star is open to revealing the issues she has faced in her life. Recently, Alana took to Instagram and announced that she did an interview with Bunnie DeFord. It will be dropped on Wednesday on the ‘Dumb Blonde’ Podcast. Apparently, the star kid would be seen talking about her childhood issues and how she had to attend therapy which she never liked.

The host asked the star if she went for any therapies, as per Meaww. Honey Boo Boo replied that she never liked going to therapy. Apparently, Alana accepted that she has severe trust issues. She doesn’t believe that sitting with a stranger and talking will ever help her. The interviewer mocked saying that then she needed to date a therapist to build up trust with him. However, Honey Boo Boo explained that the traumas she faced led her to go to many therapists, which she never liked.

Mama June: Is Pumpkin Also A Part Of The Podcast?

The Mama June fans suspect that Pumpkin was also a part of the podcast. Though the clips heavily focused on what Honey Boo Boo had to say, it seems that her elder sister was also a part of it. Not only this, but during the entire interview, the host always designated ‘you guys,’ suggesting that there are two girls in the studio. Apparently, in the clip, another girl’s laughing voice was also heard, which fans speculate to be Pumpkin’s laugh. It was clear when Bunnie asked his guests whether those guys had ever been to any therapies. This made it evident that Lauryn and Alana both were part of the podcast.

Later in the clip, when Alana made it very clear that she hates going to therapy, Bunnie further explained to the sisters the importance of going to therapy. He further added how going to such sessions helps a person get out of the trauma that the human body tends to hold. Apparently, it becomes really important to get the frustration and trauma out of one’s mind. He further added that it is better for the sisters to get out of it asap because they deserve to be happy. Keep coming back to TV Season & Spoilers for all the latest Mama June updates.