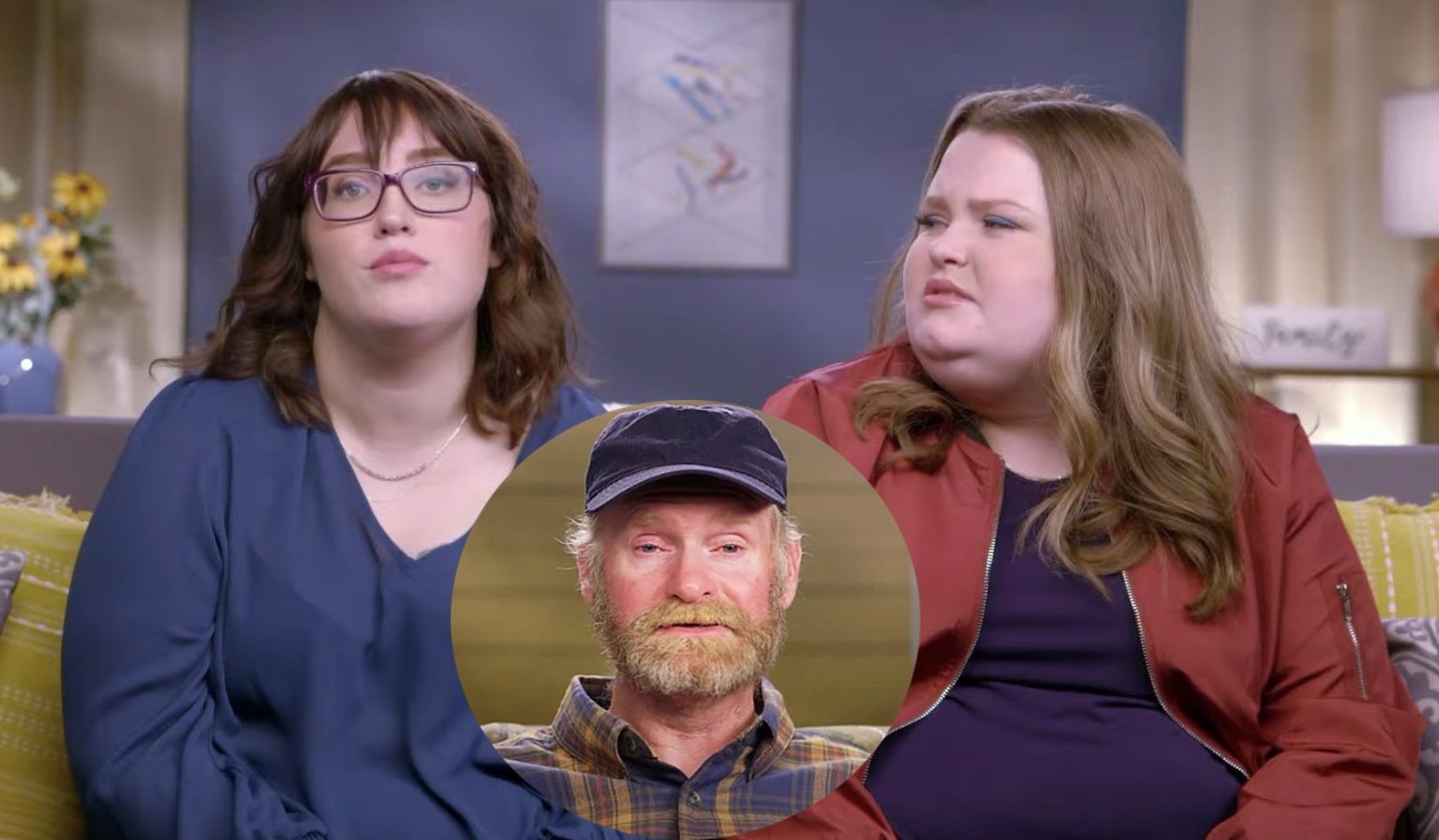 Trigger Warning: mentions of sexual abuse and violence
If you or anyone in your knowledge has been undergoing similar issues, then please contact
https://www.rainn.org/, 800-656-HOPE (4673)

The Mama June fans are well aware of the drama that the reality show holds. Apparently, they are one of the most chaotic families ever. However, the viewers only know about the things that are telecasted on the show. But undoubtedly, there’s a lot going on behind the scenes that the makers and the cast often conceal. The same happened with star kids Lauryn and Pumpkin as well. Apparently, the kids have had an abusive past which was covered up by not only the makers of the show but by their own mother, Mama June as well. We have all the details you might wish to know, so keep on reading.

The Mama June fans couldn’t believe it when the star kids revealed the reality of Shannon’s ex Sugar Bear. Apparently, he isn’t as sweet as his name suggests. Recently, Lauryn and Alana appeared on the Dumb Blonde Podcast, where they revealed dark secrets of the show. Pumpkin stated that she had been a victim of physical and mental abuse by Sugar Bear. Amidst the conversation, she stated that once, the patriach threw keys on her face out of anger. Those keys almost damaged her retina, and she had to undergo surgery as well.

This incident is of the time when the family was ‘shooting’ for Here Comes Honey Boo Boo. This clearly means that the team of makers, along with Mama June, knew about the mishap. But they apparently chose to cover it up and portrayed that the kid had an accident with keys. Fans might remember that when the show was airing, it was illustrated in the manner that Sugar Bear was giving keys, but ‘accidently’ it got onto Pumpkin’s eyes. But as per the sister, things were the complete opposite of what was on the screen.

Frustrated, Lauryn added up that there was a lot that wasn’t on the screen. Apparently, Mama June viewers couldn’t watch the show’s reality that had a lot of physical and mental abuse. This doesn’t end here. Apparently, the makers decided to disguise the violent abuse as a ‘freak accident’. Not only this, the family had to do a “reenactment” of the clip where they were ‘jockingly’ talking about it.

The Mama June star kids have made some dreadful revelations about the mishappenings they faced during their childhood. Pumpkin has finally decided to be vocal about the things she faced in her life. The star apparently revealed that she didn’t hide anything from the show producers and the crew. Lauryn revealed an incident when Sugar Bear took a lotion bottle and threw it in anger. Apparently, Mama June was also present when he threw the bottle in the direction of the window.

Thankfully, the sound girl saved herself by bending over. Otherwise, she might have gotten hurt really badly. Pumpkin further reveals that by the grace of God, Alana didn’t have to go through the same. She also stated that though her sister might not have seen it, but for her, it was really tough. Lauryn further claims that the makers of the show tried to cover up the abuse despite knowing that she was really suffering from physical and mental abuse. Keep coming back to TV Season & Spoilers for all the latest Mama June updates.