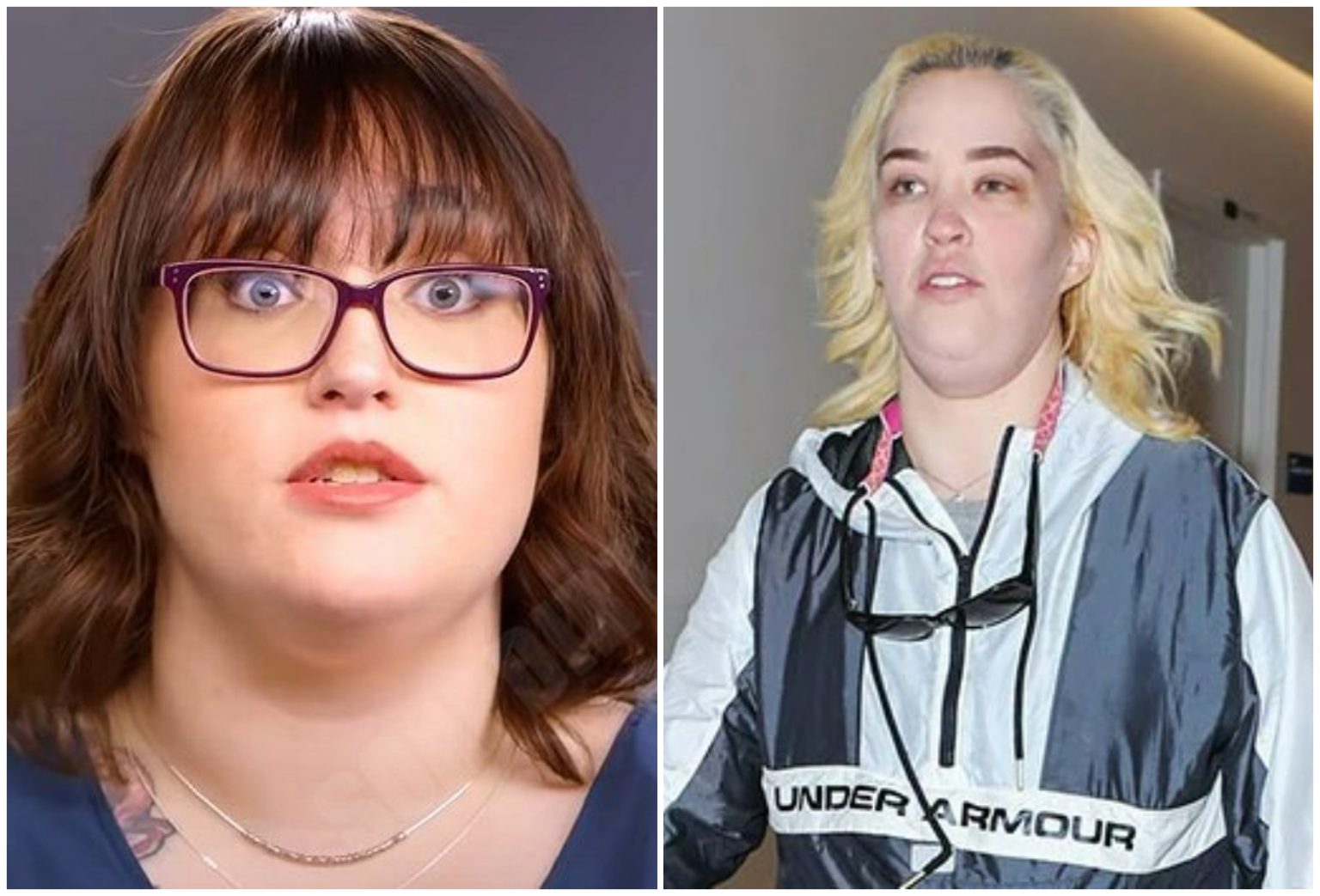 It has been several years since Mama June started airing on television. Even today, Shannon never fails to surprise her fanbase. The MTV star has been a part of plenty of controversies over the years, and she continues to be in the headlines even today. Over time, it seemed like her bond with her daughters had evolved significantly. But she has failed to fulfill her responsibilities as a mother. She even lost custody of one of her daughters, Honey Boo Boo. As of today, it’s Alana’s sister, Lauryn ‘Pumpkin’ Efird, who holds her full custody. Now it seems like Pumpkin is trying to take revenge on her mom. Keep reading to find out how.

Mama June has been a hit MTV reality series, thanks to all the drama it offers. Aside from Shannon herself, fans also watch the show for her daughters, Honey Boo Boo and Pumpkin. With their warm demeanor, both have won people’s hearts. Viewers enjoy seeing them on show, which is why their popularity has increased over time. As per TheSun, Pumpkin just stated that she had been cast in a new spin-off of the show. Fortunately, filming has begun, and the show can air anytime. Pumpkin, her husband, and Honey Boo Boo will all be appearing on it.

Fans may also expect to see Honey Boo Boo’s boyfriend. The reality program will center on the family and their new way of life. However, people were surprised to find that Mama June will not be a part of the show. The 42-year-old reality television celebrity is estranged from her kids and is reviled by the public due to her drug and alcohol addiction. Mama June recently lost custody of her daughter, Alana, to Lauryn because the court deemed the former ineligible to care for her. June’s daughters have bagged a new show, while there are chances that MTV could drop her from the series. So, it seems like Pumpkin and Honey Boo Boo have got their revenge years after struggling with an irresponsible mother.

Mama June’s family drama has often made the juicy headlines. Shannon made many mistakes in her life and never learned from them. Instead, she got involved in drugs and alcohol. She has also been in prison in the past. Although Shannon is trying to improve, she has lost full custody of her daughter, Alana Thompson. After she went to jail, her elder daughter Lauryn filed for custody.

Luckily, the court granted Lauryn full custody of Honey Boo Boo till she turned 18. However, June will have to pay $800 per month to her elder daughter for child support. Besides this, she needs to take Pumpkin’s permission before meeting Honey Boo Boo. June lost custody just after marrying her boyfriend, Justin Stroud. However, in her latest interview, she claimed she was happy for Lauryn for taking responsibility. Do you want to see Mama June in the spin-off? Tell us in the comment section, and meanwhile, stay tuned to TV Season & Spoilers for more updates.