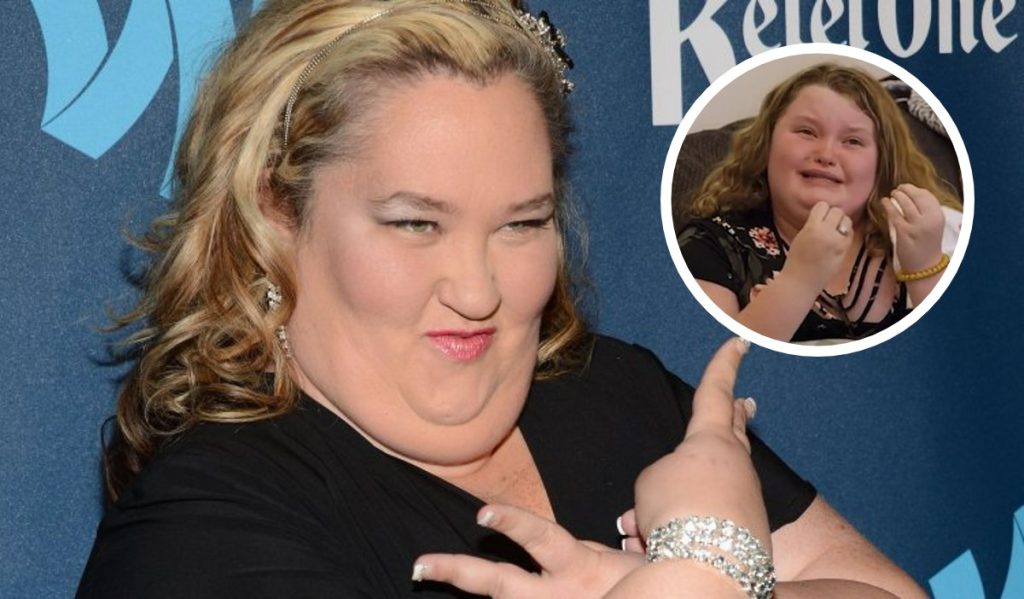 Mama June has often shocked her audience with her notorious ways. Now, she is again making news again for doing something similar. The reality celeb has sued her best friend, Adam Barta. Over the years, the two have maintained a great friendship and often helped each other. Moreover, the two have also spent glorious moments together. Therefore, the news shocked all the followers, who wondered what went on between them. This happened not long after she lost the biggest case of her life, i.e., the custody of her daughter. So, here are more details about the same. Tune in to find out.

Mama June often gets into trouble. No wonder she is making the news. However, this time, the reality celeb has surprised her fans by bringing her best friend into it. Shannon appeared on A&E’s Court Night Live and declared something astonishing. Alana’s mother has alleged that her YouTuber friend, Adam Barta, had deceived her. Turns out Adam was working on a project and wanted June’s consultation. Hence, being a good friend, Shannon helped him for six months. However, the mother of three claimed that she didn’t receive the money that Adam promised her. Likewise, June alleged that her friend used her for his fame and “financial gain.” Moreover, the reality celeb also said that Adam used her name for his projects.

Meanwhile, June Shannon also noted that she never got a contract from Barta. However, when Barta opened up, he said he did send a contract that June never signed. Adam also denied that there was never a financial agreement in the first place. Amid that, the Judge chose to be on June’s side and noted that the YouTuber did benefit from Shannon’s name. In addition, he asked the celeb to credit Shannon as an executive producer and give her $5,000. To this, June noted that her friend got a very good deal. Mama June noted that normally the compensation fee would have been $25,000, but she hoped the best for Adam.

Amid all this, many noted that although June has won this case and is pretty happy about it, the TV star lost the biggest case of her life. This was the custody battle of her daughter, Honey Boo Boo, that happened back in July this year. As of today, it is Alana’s elder sister, Lauryn “Pumpkin” Shannon, who holds her custody.

Adam and June haven’t been eye to eye in a long time. But, the YouTuber noted that he just wants his best friend back. Barta said that Mama June deserves the title of “executive producer.” However, he wants things to be as they were before. Likewise, the project was close to Adam’s heart. Shockingly, June took to her Instagram to share a story saying, “I’m tired of people trying to get rich off my name for free.” Meanwhile, Adam Barta shared a post on his social media and wrote, “Join me TONIGHT as I get sued by my so-called ‘best friend.”

Well, Adam did confirm on Instagram that he wants to settle things with Mama June. And he even credited the reality celeb as she wanted. However, it seems like there are some hard feelings from June. And she might take time to forgive Adam. Stay tuned to TV Season & Spoilers for the latest updates on Mama June.