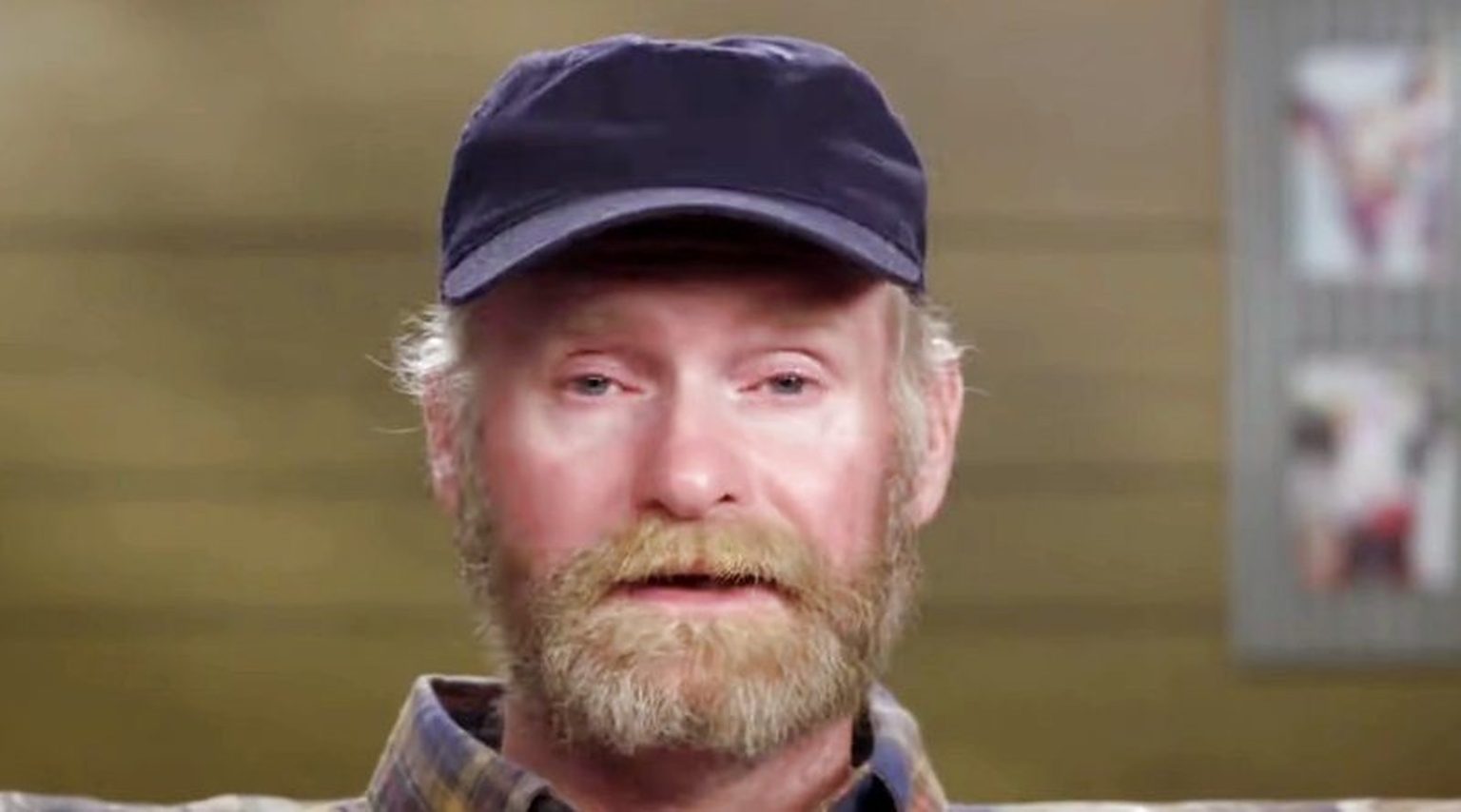 June Shannon’s ex-husband gave everyone a scary update when he went to the dentist. The most famous reality TV father wants to have a complete makeover. However, he needs to pass some hurdles to get at it. Similarly, Sugar Bear got to know about white spots on his gums. He went to a cancer specialist for a check-up. So, what’s the new cancer update on the Mama June reality star? Tune in with us to find out.

The reality TV Here Comes Honey Boo Boo introduced many characters to reality TV. Similarly, Alana’s father, Sugar Bear, gained attention and moved on to become a celebrity. However, as Sugar Bear and Mama June separated, the ex-couple went on a different path. And now, the father is on the journey to transform himself into a completely new person. They found white spots on his gum as he went to the dentist. Hence, there was a possible hint of gum cancer. Well, the doctors explain that the white spots are the result of chewing hours of tobacco, and fans have seen how much Sugar Bear loves it.

Meanwhile, Alana’s father was scared and did not hope for good results. As the biopsy report came back, it was negative. Yet, the report did reveal that Sugar Bear has a benign tumor on his salivary glands. Hence, to remove the scare of a further cancer scare, Sugar will be going to remove it. Meanwhile, his transformation journey is still going on, and he is adamant about becoming the best version of himself. Moreover, Sugar wants to appear more appealing to his girlfriend, Heather Road. Hence, he is out on his way to achieving it.

The cancer specialist will be keeping a close look at Mike Thompson. Similarly, his journey could be challenging if there’s a hint of cancerous cells. It will require surgery to remove cancer from the jawbone. Likewise, his neck will get dissected to remove lymph nodes and any cancer that would have made its way towards the vital pathways. If there’s a need to shrink the tumors, radiation and chemotherapy could be the option.

Love is an integral part of a person’s life. Hence, to achieve it, people go their way. Similarly, Sugar Bear has reached his 50s but hasn’t lost hope. The Mama June reality star has had relationships before. Meanwhile, he did make some mistakes, like cheating on June Shannon. After that, Sugar dated many people but did not find one.

However, he took to Instagram to share that he was dating a new person. The woman goes by Heather Road. She lives in Georgia with her son and is a nurse by profession. How do you like the new couple? Tell us in the comments below. And stay tuned to TV Season & Spoilers.