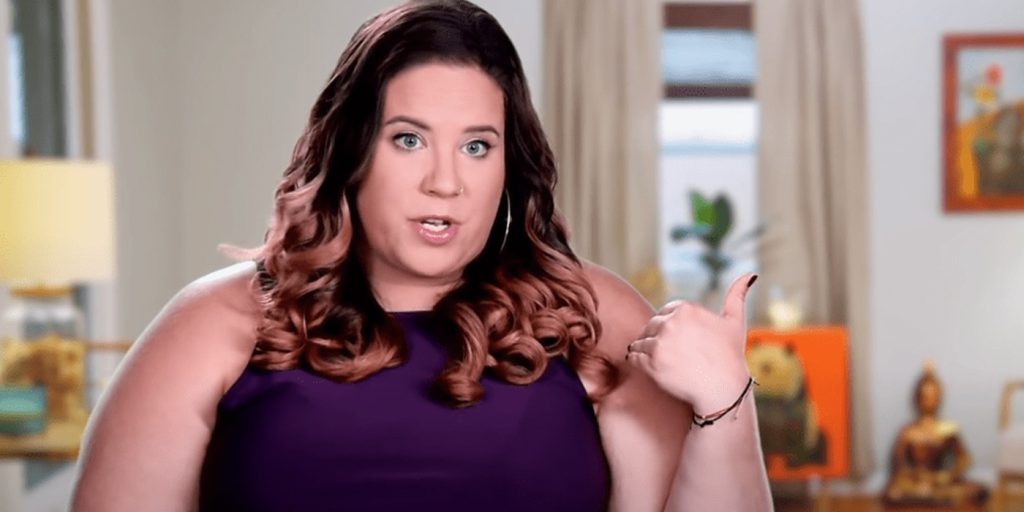 MBFFL: Whitney Can’t Find A Guy Due To Her Father

The MBFFL star Whitney Way Thore’s love life is the talk of the town these days. Although she is not very lucky in the love department, the reality television star never gives up hope of finding a perfect guy for herself. She is currently dating a mystery man from France. However, the couple is in a long-distance relationship, which bothers her. She also hopes to have a baby soon. But she’s struggling to find a surrogate. Life is seemingly getting harder for the American beauty. Previously, her mother had suffered a second stroke. Amid all this, fans found Whitney saying that her dad makes her life harder after setting a very high standard for her to find a guy. Keep reading to know the details.

MBFFL: Whitney Way Thore’s Dad Makes It Difficult For Her To Date A Guy

Whitney Way Thore is very unlucky when it comes to dating. She has been in several serious relationships, but strangely, almost all of them ended with her partners cheating on her. Her ex-boyfriend Lennie was even caught by a woman who approached MTV Catfish to look for this guy. Aside from her short-term relationship with Avi, Whitney also dated Chase and even got engaged. Yet, Chase was apparently cheating on her, too, and ended up getting the other girl pregnant. Frustrated with her life, she went to Paris for a vacation, where she met a mystery man and started dating him. They are in a serious relationship. But she is not happy because he lives in a different country. Recently, she visited her parents.

Her mother recently suffered a heart stroke and was on complete rest. Her parents moved into a senior living facility after Babs completed her rehab. Whitney visited them at Senior living, where there was a beach music party. She was amazed to see her father dancing while he held her mother’s hand in his hand. Her mother was in a wheelchair after the treatment. However, the reality television star began complaining. Soapdirt highlights that her father had set very high standards for choosing a perfect guy for herself. Her dad shares a very strong bond with her mother, and she wants a guy like him.

Whitney Way Thore is happily dating a guy whose identity is yet to be revealed. Moreover, she also planned to have kids with him. In the last month’s episode of my Big Fat Fabulous Life, the show’s leading lady revealed that she was looking for a surrogate to carry her baby. Initially, her friend was ready to be her surrogate. However, after getting advice from a doctor, she backed off.

Nonetheless, Whitney said that she would have another surrogate. In the show’s latest season, her ex-boyfriend Lennie also marked his return for business purposes. In one of the episodes, the former couple sat together to discuss her current love life. Whitney told him that she was missing her boyfriend. She jokingly told him she was craving Vitamin D. Stay tuned to TV Season & Spoilers for more MBFFL updates.