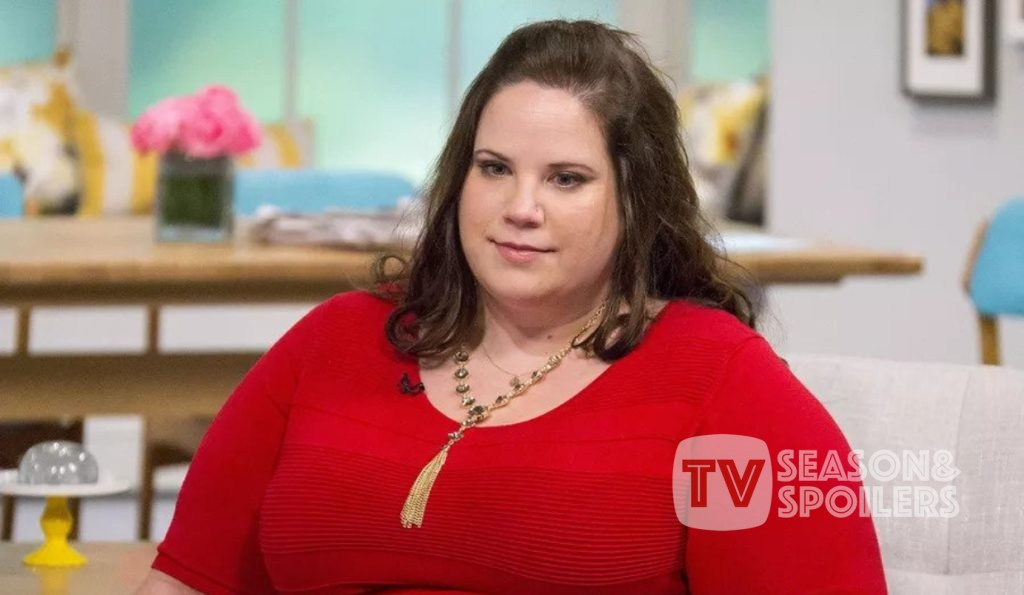 When My Big Fat Fabulous Life or MBFFL took over TV, the audience loved the body positivity Whitney Way Thore brought with her. The show soon became a huge hit and continues to air even now. TLC is currently premiering the latest season. Whitney has mostly steered away from getting any surgeries and embraced her natural self. However, the latest promo proves otherwise. In fact, she also shared a glimpse of her latest cosmetic procedure through her episode. So, what is it? Keep reading more to get to the bottom of this.

Whitney Way Thore and her larger-than-life journey gets featured on My Big Fat Fabulous Life. Viewers saw different sides to her as the show progressed. She has changed a lot. However, one thing remains the same. That’s her willingness to embrace her all-natural self and go ahead in life with that attitude. The MBFFL fanbase loves her for it. But the latest episode featured her going in for a cosmetic procedure. It turns out that Whitney was quite unhappy with her uneven teeth. The reality TV star went to the dentist to get adult braces.

The latest MBFFL episode featured her getting her procedure. While Whitney continued to talk to her dentist, they assured her that her teeth would look “leveled” after the braces came off in the future. Some keen observers already knew about the main castmate’s braces as they kept up to date with her social media post. It turns out that the footage of the latest season is a bit old. At last, Whitney stated that her teeth didn’t look so bad while flashing a big smile for the camera with her all-new braces.

Whitney Way Thore’s show MBFFL is all about her spreading positivity and love by accepting herself. But a shocking update about her mother, Babs, made everyone concerned for her. Last year, the matriarch experienced a stroke, and her health deteriorated. The star had to put on a brave front and make sure her family was staying strong during such a time. As the footage of the new season is a few months old, the MBFFL fanbase wanted to know about Bab’s health in the current timeline. Whitney finally took to her social media to talk about her mother’s health in detail.

Whitney stated that her mother, Babs, has made a lot of progress. She is still in a medical center in Abbotswoods as Whitney’s new house is not “wheelchair accessible”. The Thores can’t bring her home just yet. Despite this, Whitney has been spending a lot of time with her mother. Both of them read all the positive comments and fans’ well wishes. The mother-daughter duo is grateful for all the love they have received. Thore also put up an emotional video of her mother trying to speak right after her stroke. It struck an emotional chord with the fans. Keep track of all the latest MBFFL news updates on TV Season & Spoilers.