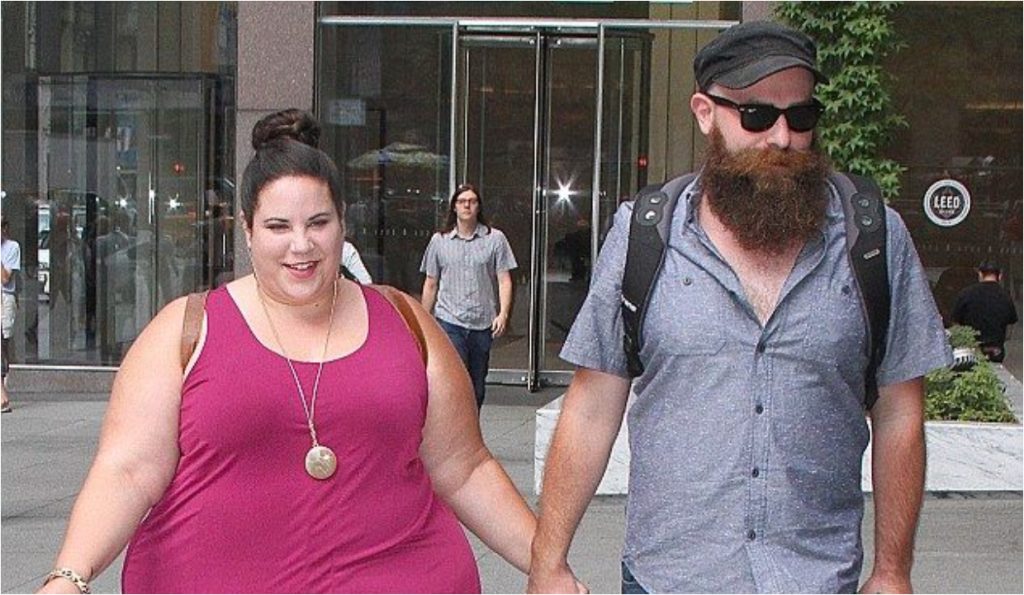 Whitney Way Thore has been a part of the TLC family for a long time. Viewers have seen her life play out through her show My Big Fat Fabulous Life, aka MBFFL. She keeps putting her best foot forward and living her best life on the show. Her dating life has also been a part of the series. Viewers were in shock when her ex, Lennie, returned in the latest season. However, he did so to assist her with her work and maintain a professional relationship. Despite this, the latest video on Whitney’s social media proves otherwise. Keep reading to know more details about it.

Whitney and Lennie made their debut on My Big Fat Fabulous Life a few years ago. They had a wholesome relationship, but things had to end. Yet, they continued to be friends, unlike most exes who distance themselves from each other after their break. In fact, Lennie also made a return in the current MBFFL season. He entered Whitney’s life again as her assistant and helped her shoot her videos. Viewers began thinking what they had was purely platonic. However, Whitney ended up posting quite a questionable video on her Instagram handle.

. However, it was just a brand endorsement, and the couple isn’t getting back together.

MBFFL: Whitney Helping Lennie Out In His New Business?

As mentioned before, Lennie returned to MBFFL to help out his ex-girlfriend in her work. But their relationship is not just professional. That’s because the former lovers are very good friends now. So far, viewers have seen them be extremely platonic and love it. In fact, Whitney is in a relationship with a mystery french man, she has discussed this on her show. On the other hand, Lennie is also seeing someone. Therefore, it is least likely that something romantic between the two will happen again. Lennie started a new business venture and started a new store for his clothing line.

As he is an artist, he got the idea to print his artwork onto clothes and sell it to the audience. Lennie has been making headlines after starring in My Big Fat Fabulous Life again. Hence, the publicity will help him endorse his way. Therefore, the MBFFL audience took note that the reality show and Whitney have been helping the star a lot. They were glad to see both of them depend upon each other with lots of love and support. He keeps promoting the products on his social media handle. Stay tuned to TV Season & Spoilers for the latest tea.