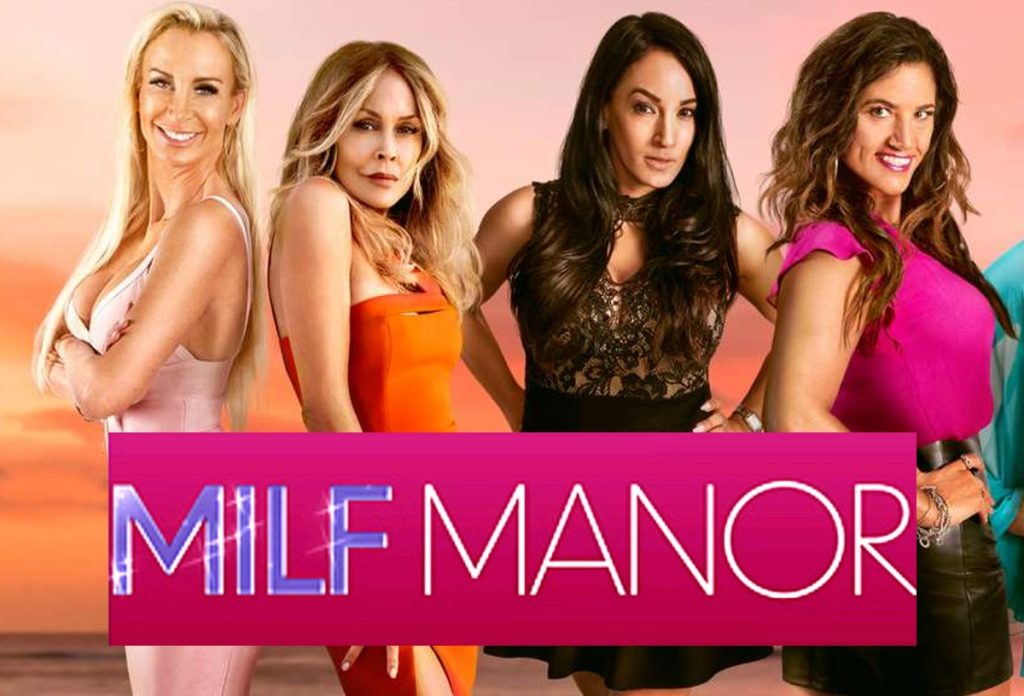 The MILF Manor is one of the upcoming shows that will be out on TLC. Apparently, it is a show which will give a chance to women who are between 40 to 60 to find love in younger men. Yes, you heard it right “Younger Men”. It has eight strong-willed, confident, and purposeful women who are determined to revive their love life. Hence, it will have episodes in which elderly women will perform tasks with younger strata and will test their love bond. However, fans felt that the concept was really weird and less informative and got trolled. Amongst all the trollers, Jimmy Fallon came into the limelight.

Hence, it seems that TLC didn’t like Jimmy’s point of view. So, they posted a carousel of memes, added Jimmy’s one, and trolled him back. However, fans were on Fallon’s side this time. Apparently, many feel that TLC has lost its family-oriented morals and is simply working for entertainment now, unlike the literal name of the channel. Plenty of the network’s dedicated viewers agreed with Fallon and believed that MILF Manor was a new low for the network. Hence, fans took to the comment section and justified the trolling the show was receiving. A fan commented, saying that there’s nothing a person can learn from this show except vulgarity. Another one added TLC has no more good ideas with it!