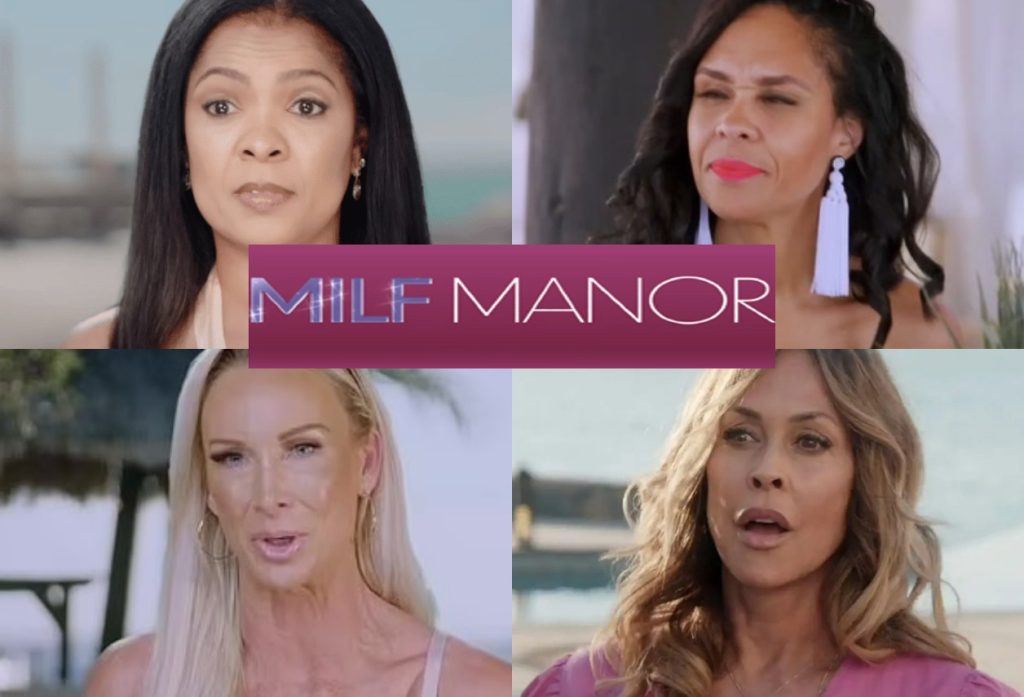 Indeed TLC has done a lot to keep its audience intact. Apparently, the network never fails to introduce unique and out-of-the-box shows which can carry on the legacy of the channel. But fans feel that day by day, the network’s main theme of content is shifting from education to entertainment. Hence, the recent shows are mainly based on entertainment purposes and aren’t of the educational genre. Amongst those is the upcoming controversial reality show named MILF Manor. It is often referred to as a clubbed concept of other shows like The Real Housewives and Love Island! We have all the information you might wish to know, so keep on reading.

Apparently, The Real Housewives is another reality show on Bravo TV that features rich women living a posh luxurious life. While most of these women are middle-aged, they sure have a lot of drama to bring to the plate. It has been on the air for quite a while already, with plenty of spin-offs set in different states of the country. It got pretty popular amongst the fans pretty soon, which led to the expansion of the franchise. On the other hand, Love Island is a well-known dating show. It introduces new faces of both men and women who are eager to find love on screen. Apparently, each episode features pairs performing tasks and testing their love bonds!

As per some fans, no woman would want her son to date a woman of her age. Not only this but will the sons be comfortable courting women when they know that their mother is nearby? However, these are just speculations till now, and there hasn’t been any confirmation from the makers of the show. Hence, it takes place in a Manor based in Mexico and will have women who haven’t given up on their love lives yet. However, it will be interesting to watch how the show will unfold and whether it will get the desired popularity or not. Keep coming back to TV Season & Spoilers for all the latest MILF Manor tea.