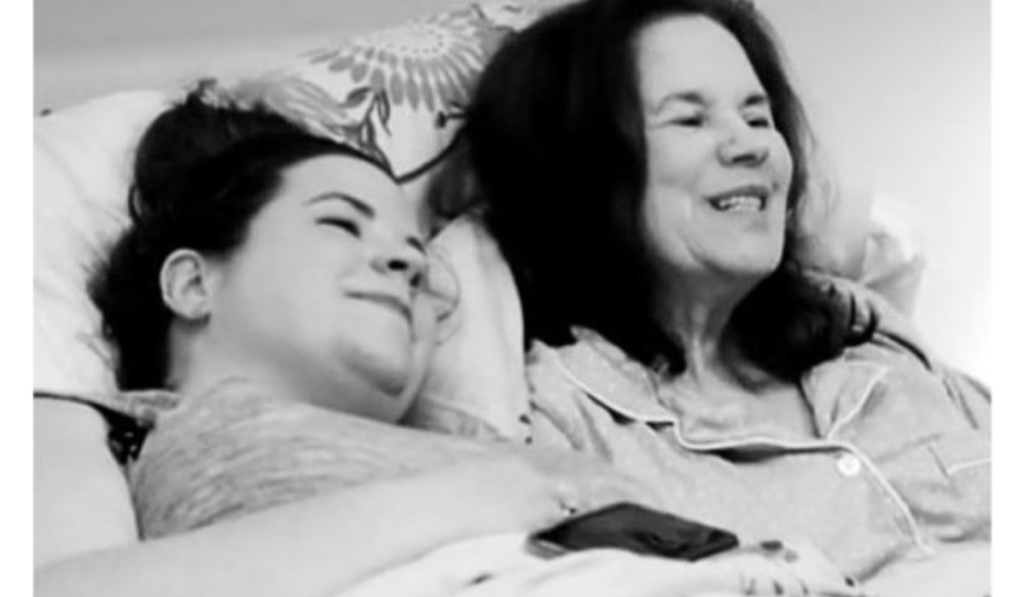 My Big Fat Fabulous Life: Babs Discharged From Hospital After 60 Days! Is She Okay Now?

The MBFFL celeb Whitney’s mother wasn’t having a good time. Her mom has health issues, and in the current season, she got a stroke. Fans and family all hoped Babs would get well and return home. Whitney Way Thore thought that it could be her mother’s last days. However, the doctors gave relief by discharging Way from the hospital. My Big Fat Fabulous Life viewers now wonder if Babs is okay. Tune in with us to find out.

My Big Fat Fabulous Life: How Is Babs Doing After Her Release From The REHAB?

Whitney Way Thore loves her parents more than anything. Besides, even the MBFFL fans love to get updates on Whitney’s parents. The audience may troll Way and her actions, but they adore Babs and Glen more than anything. People were upset when they learned about Babs’ declining health situation. Some even thought that the mother might not make it this time. However, by God’s grace, Babs recovered and got into a rehab facility for further recovery. And on September 8, fans got another good news from the reality star. The My Big Fat Fabulous Life star took to her Instagram to share a video of her mother coming out of rehab. Whitney shared a heartful caption saying that she would never forget this day.

After spending 60 days in the rehab facility, Babs came out of it refreshed. Meanwhile, the daughter went to her mom and put some makeup on her to make her feel good. Whitney then took her mother to “Abbotsworld” with some assistance. The My Big Fat Fabulous Life celeb thanked the nurses and therapists that helped her mother in the nursing care facility. Fans chimed in the comment section and adored Babs like before. Others prayed for the mother’s health and noted that she was a treasure. Well, Whitney’s mother is one strong woman. She still has a smile after being through so much.

While Whitney is busy with her parents, she also has another thing to take care of. Thore is currently dating her “French” guy and is in a long-distance relationship. However, though Way is in a relationship, she isn’t basically enjoying it thoroughly. That’s because her boyfriend is in France. And now, some fans believe that the My Big Fat Fabulous Life celeb’s father isn’t letting her find a perfect guy for herself. Well, the audience believes that Whitney’s father has set very high standards for her daughter.

The viewers saw Glen and Babs having a perfect time. The father was dancing with his wife and trying to cheer up her mood. Babs was in a wheelchair. Seeing her parents’ bond gave Whitney some high expectations of a guy. Hence, that is why she has a hard time choosing her life partner. What do you think? Stay tuned to TV Season & Spoilers for the latest updates on My Big Fat Fabulous Life.