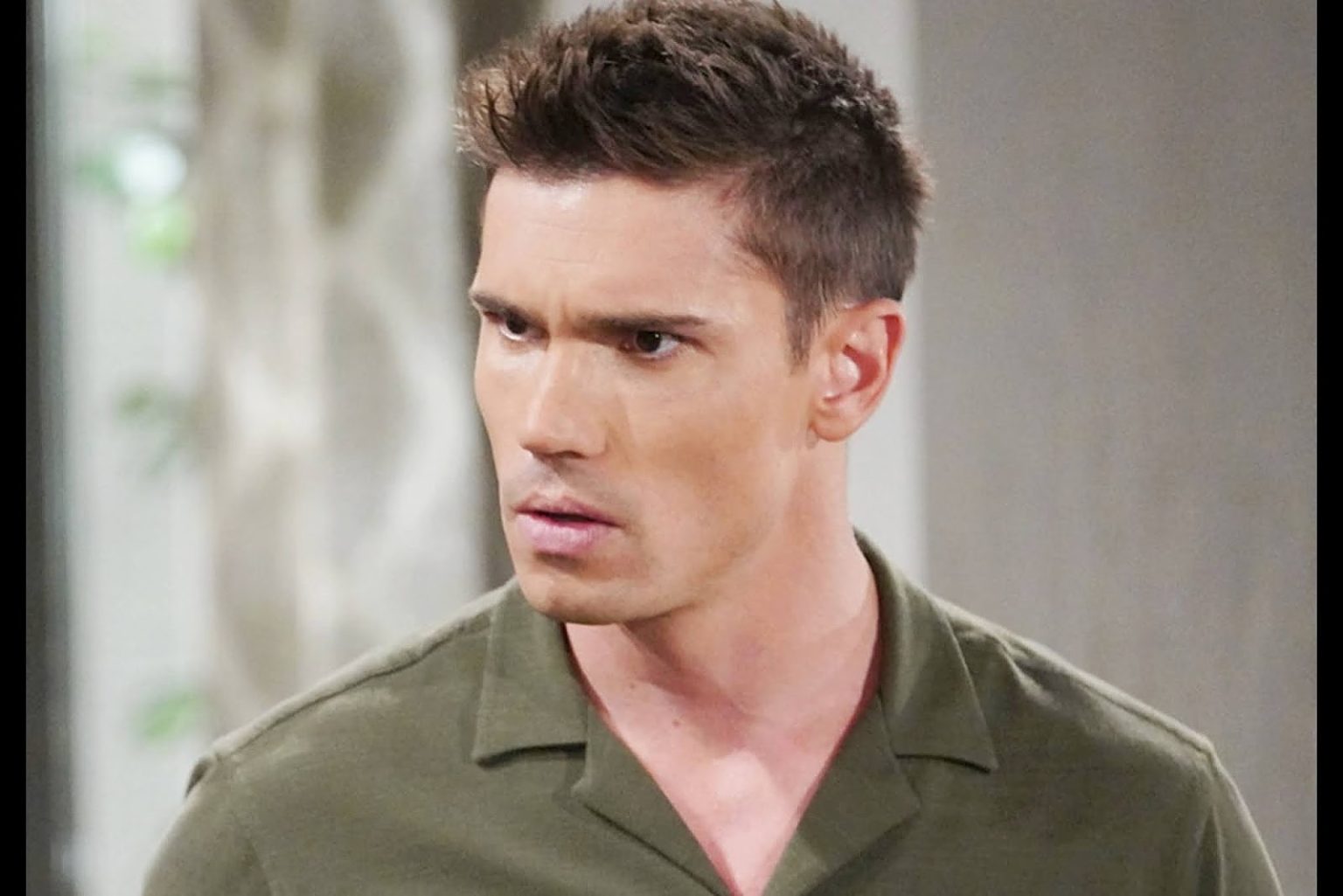 The Bold And The Beautiful Spoilers For September 2, 2022: Sheila Goes After Finn, Hope Makes A Tough Decision

The Bold And The Beautiful spoilers for September 2, 2022, reveal that Sheila will disguise as Lina to meet Finn. However, Deacon will try to block her. Soon after that, Bill and Finn will have a close call with Sheila. In the meantime, Deacon will fret over the repercussions if Finn somehow recognizes Sheila.

On the other end, Hope will pay a visit to the Forrester mansion. She will be a bit happy to see Douglas enjoying the party. However, the idea of moving in is not something she is in favor of. Keep reading to see what uncovers in today’s episode.

Hope and Thomas have been discussing Douglas’ custody past few days. Owing to that Thomas asked Hope to come and see how much Douglas likes the Forrester mansion. The Bold And The Beautiful spoilers say that after speaking to Thomas, Hope will pay a visit to the mansion. She will want to cross-check Thomas’ claims.

When Hope reaches there, she will find Douglas all happy and having a blast at the mansion. Meanwhile, Thomas will be grateful that Hope listened to him and paid a visit to the Forrester mansion. Later, Douglas will thank Hope for letting him stay for one more night. In addition, he will tell her how much he enjoyed it over there.

This will be a way for Thomas to prove to Hope that he deserves to keep Douglas with him. Even though Hope acknowledges Douglas’ happiness, she certainly won’t permit the move-in idea. B&B spoilers tease that this couple will have more conflicts as the custody battle continues.

The Bold And The Beautiful Spoilers: Sheila Wears Disguise To Meet Finn

Over with Sheila, she will realize that Deacon has left his mobile phone behind. Deacon clearly told her not to come outside of his house. However, the maniac woman never listens to anyone. The Bold And The Beautiful spoilers say that Sheila will wear the disguise and land in the bar where all the Forrester family members are.

Later, she will find Deacon and will wave at him from afar. This will put Deacon in a panicky mode since Finn is also there. In the meantime, Finn will turn around to see, but Deacon will start talking to him in desperation to distract him. He will not want to let Finn, even by mistake, look at Lina. So, he will try to grab his attention. Unfortunately, Bill will also join them. Now, Deacon will have two people to distract. He will pass some hints to Sheila, hoping she will understand him and leave the place.

However, Sheila being a stubborn person, will she leave without meeting Finn? We will know that today. B&B spoilers say that Sheila’s wrath will soon cause serious mayhem to the family. As for Steffy, she already promised that she would take revenge on Sheila. We will have to wait and see what unfolds in the future. Until then, watch The Bold And The Beautiful, which airs every weekday on CBS. For more information, visit our website, TV Season & Spoilers.