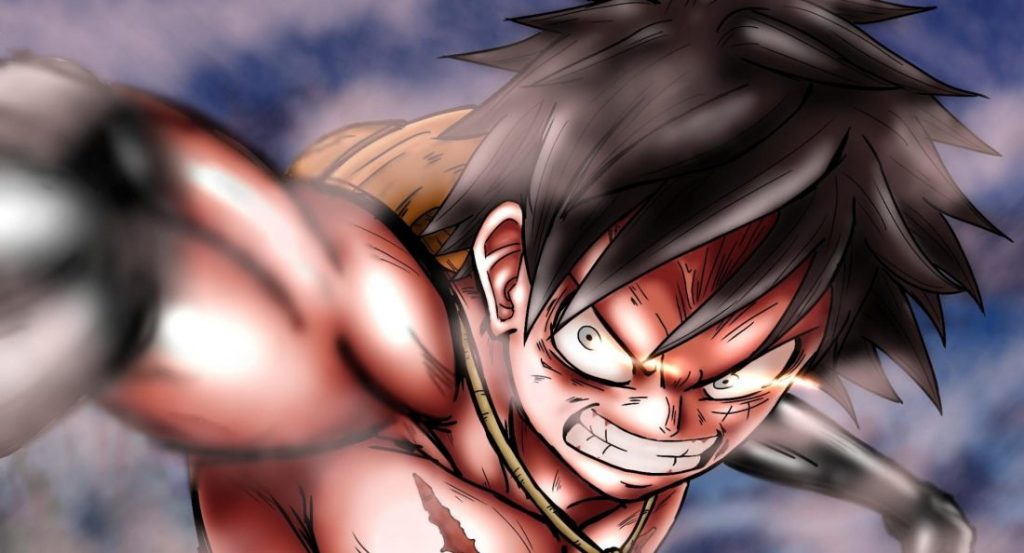 Unfortunately, One Piece Chapter 1032 will not come out this week as the mangaka is on his regular break. The last chapter ended with a cliffhanger, and hence fans are getting desperate to see what will happen next. Sanji launched his ultimate move Hells Memories against Queen, and the chapter ended. Now, everyone is waiting to see how this move affects the Queen as well as Sanji.

The last few chapters of OP were an absolute banger, and fans can expect the upcoming ones to be even better. The decisive rematch between Luffy and Kaido is yet to begin. On the other hand, there is a threat of Big Mom as well. Zoro is also fighting the King. So, the fandom of OP will get to several great battles in the following few chapters. So, when will the manga of One Piece return to its weekly schedule? Here are all the latest details.

The next edition of the manga series will likely conclude the battle between Queen and Sanji. The latter decided not to use the Germa suit anymore. Now, he will fight using his own strength and has already made the first move. He launched Hell Memories on Queen, and this very move can turn out to be the decisive blow of this fight. Not only that, but it might also feature more from the battle between everyone’s favorite Zoro and the King.

One Piece Chapter 1032 will likely reveal the true monstrous strength of Big Mom. Even after a deadly combo attack by Law and Kid, she managed to stand on her feet, and now she is even stronger before. On the other hand, both Law and Kid are quite exhausted, and now they’re certainly in danger. So this might be the perfect time for Kid to prove that he is also on the level of an Emperor.

The 1031st chapter One Piece began with the aftermath of Kid and Law’s attack against Big Mom. It was a deadly blow, and everyone thought that Big Mom wouldn’t be able to survive it. However, Lady Yonko stunned everyone by standing on her feet again. Not only but that she became even stronger as she used some of her life spans in order to grow more powerful.

On the other hand, Yamato struggled her way through the cave, where she saw Apoo and Drake X fighting. Apoo offered Drake to be a partner, but the latter refused. The panel then cut to the place where Queen and Sanji were fighting. Sanji was not comfortable with his body. He also stated that he didn’t want to be like his brother. As a result, he ditched off his Germa suit and launched an attack on Queen.

The OP is on a break this week. But the fans do not have to worry as this break will not last more than a week. The manga will return to its weekly schedule with One Piece Chapter 1032 next Sunday on November 21, 2021. It will be available to read on the official website of Viz Media