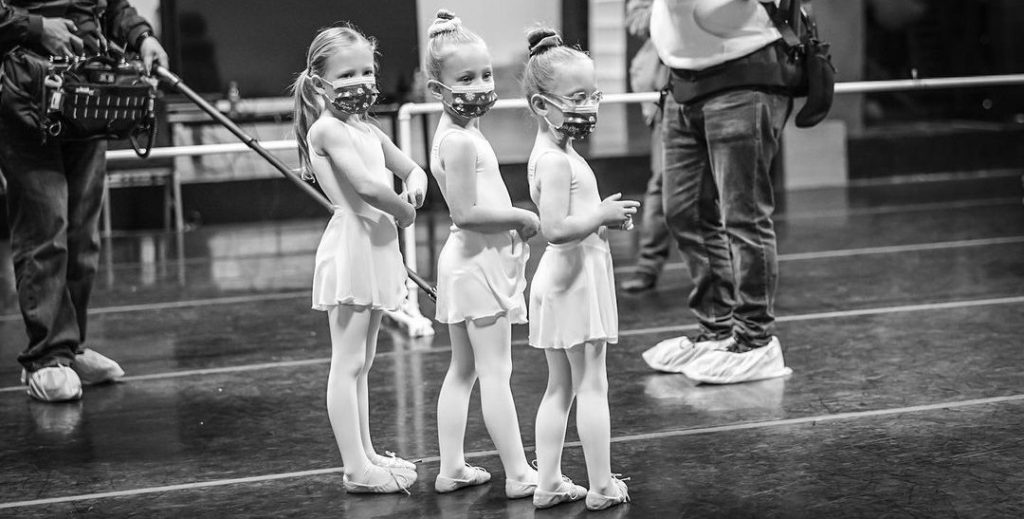 Outdaughtered: Adam And Danielle Busby Goes Their Separate Ways With Three Kids Each

Outdaughtered fame Adam and Danielle Busby split up their hobby, and so did their six little girls. Fans love the way Danielle and Adam raise their kids. It’s always fun and adventurous. Well, this weekend was almost the same. The twist this time was that the couple went their separate ways along with the three kids each. It was not that kind of split-up you are thinking; it was more of the ‘divide and conquer’ type. Let us look into the details below.

It’s not always necessary for the couple to have similar interests. The interest and the hobby vary from person to person. The same is the situation with Adam and Danielle Busby. One likes soccer while the other loves to dance around. Their six daughters also have different tastes. Therefore, Adam and Danielle went their separate ways with three daughters each on Saturday’s episode.

Danielle loves to dance, whereas Adam is more of a soccer dad. Riley, Ava, and Oliva chose their father’s side and went for soccer. Meanwhile, Hazel, Parker, and Blayke go with their dancer mother. The parents were enthusiastic about their activity, and so were the daughters.

Hazel, Parker, and Blayke spent their weekend by their dancer mother’s side. TV Shows Ace reports Danielle to take her ballerinas to Costco on Saturday. They even had a pool party at one of friends’ house. Danielle and Adam’s team were split into ballet kids and non-ballet kids. Everyone met at the pool for swimming after their individual hobby session.

Hazel, Parker, and Blayke learned during the Christmas episode that they were more fond of dancing. Back then, parents took their kids to learn ballet. At first, the kids enjoyed seeing the ballerinas dance. They then opted to go for the lesson themselves. However, it was not much easy and interesting to a few. Riley was the one to lose interest first. Ava and Olive followed the same and stepped out of practice. Hazel, Parker, and Blayke carried on their session, in fact, enjoyed it. That was the time when the interest was discovered.

It was adorable to see Adam Busby with his three little kids running and playing. The star shared some clips on his Instagram handle. The soccer daddy was often called out to his daughters for encouragements, high-fived, and even got the ball into the net. Adam seems to have formed his own little soccer team. Adam, along with three daughters, went back to have a pool party with Danielle Busby. There they had a cooldown of their hot and sweaty body. After all the exciting activities, Adam Bubsy split from Danielle and the kids to have some “me time.” It’s always fun for the fans to watch Outdaughtered quints and their parents having a happy time around.