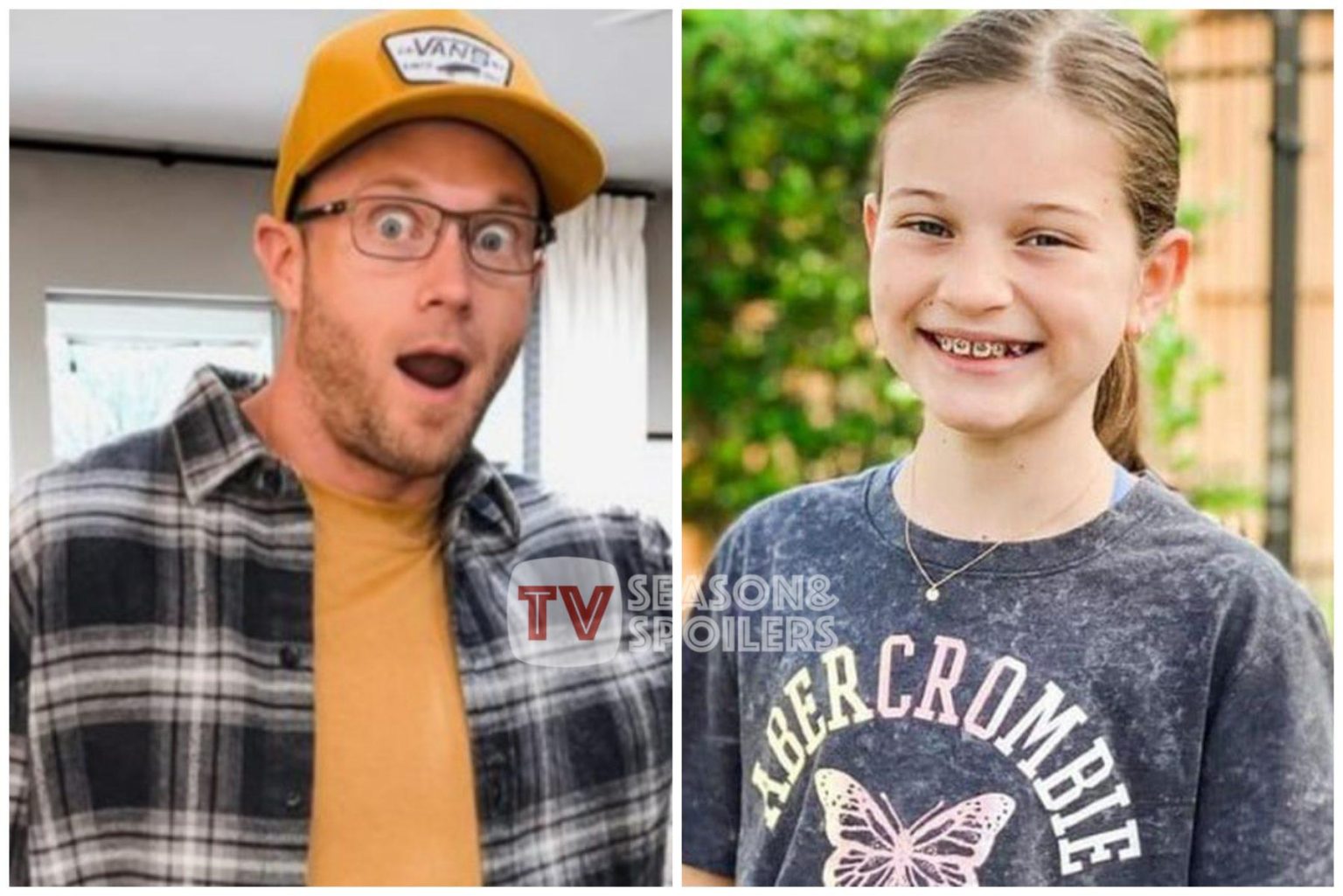 OutDaughtered: Adam Busby Keeps The Quints Out Of The House For Big Sister Blayke!

The OutDaughtered star, Adam Busby, has a lot on his plate as a father of six kids and many possibilities to improve their lives. He was glad to make an extra effort to assist Blayke as a result. Even though there aren’t any new episodes of OutDaughtered showing right now, Adam does an excellent job of updating fans on social media. He provides an unfiltered view of his family’s daily life, including everything from special events to vacations and school drop-offs. Most recently, the father of quints kept them out of the house for their eldest sister, Blayke. Why did Adam keep the quints out? What happened to Blayke? Is it something serious or something special? Keep reading to find out.

OutDaughtered: Quint’s Day Out! Adam Took The Qunits Out To Save Blayke’s Special Day

The OutDaughtered father, Adam Busby, saved the big day for his daughter Blayke. On Sunday, Adam told his followers on Instagram Stories how he was able to save Blayke’s day. He said that she was hosting several of her friends for a Christmas party at home. She naturally didn’t want her five younger sisters to crash the celebration. She had a special day. As a result, Adam helped her out by getting the quints and their buddy Reese out of place. Watch Adam and the girls leaving for a day at the mall in the video below.

Pictures of Hazel, Riley, Ava, Olivia, Parker, and Reese having a time at Dave & Buster’s were attached to the story. The females are seen at a photo booth in the first image. Then Hazel gave a fun game a try. Together, Ava and Olivia rode a simulated ride. He later posted a couple of pictures of the girls eating at Raising Cane’s. The Quints appeared to enjoy their day with their father and friend, Reese. What do you think of Adam Busby’s quest to salvage Blayke’s great day

with the Quints and Reese? Do you enjoy looking into people’s lives through social media? Let us know in the comment section below.

Blayke has once again succeeded in making her parents happy. She recently performed in her junior-level Elf musical. However, Adam used Instagram to let his followers in on the inside. He shared a post with several photos of Blayke’s performances. Furthermore, he added a caption in which he expressed his admiration for her daughter. “So proud of my Blaykers for putting herself out there and wants to participate in theatre in 6th grade,” dad exclaims. Adam then went on to discuss her self-assurance and interpersonal abilities. He continued, “I was absolutely blown away by how great it was when they recently had their Elf jr. the musical performance”.

Fans quickly hit “like” buttons and “dropped love” for Blayke. They are all in awe of her beauty. However, other people thought Blayke resembled her mother in every way. Referring to her as “Mini Danielle”. The girls have long been a part of TLC’s show. And the girls have experienced some of their most memorable moments in front of a crowd. So whether the quints or their elder sister take advantage of an opportunity, it is always a thrill. Similar to the 11-year-old, the followers were startled by his “acceptance of Jesus”. Blayke’s mother uploaded these gorgeous photos of him getting “baptised.” For all the latest OutDaughtered updates, keep coming back to TV Season & Spoilers.